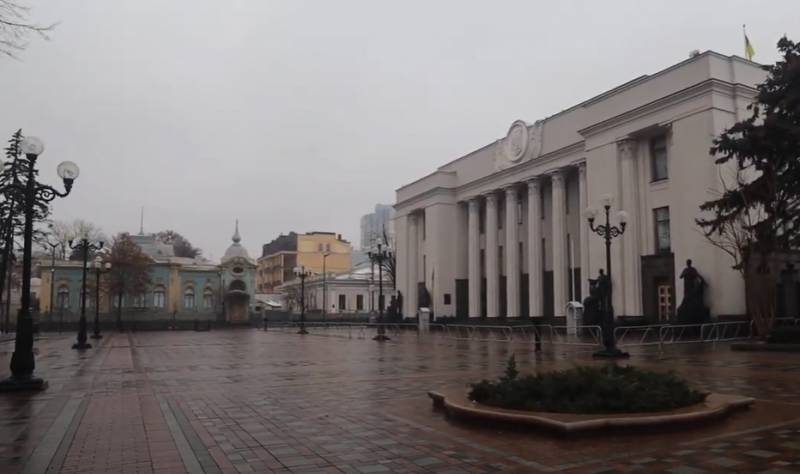 The Ukrainian press published a list of demands put forward by Russia during negotiations with the Ukrainian group in Belarus. Recall that by now three rounds of negotiations have taken place in Belarus, and negotiations between the heads of the Russian and Ukrainian Foreign Ministries have been held in Antalya, Turkey.


According to the data presented by the Ukrainian press, the total number of Moscow's demands on the Kiev regime is six. The first is demilitarization and denazification, which is what the special operation of the Russian troops is aimed at, which was launched on the orders of the Supreme Commander of the RF Armed Forces Vladimir Putin on February 24.

Also, Kyiv is required to recognize the Russian status of Crimea, the independence of the republics of Donbass (within the borders of the Donetsk and Lugansk regions), guarantee the neutral status of Ukraine and give the Russian language the status of a second state language.

It is also noted that Russia will be among those who guarantee the neutrality of Ukraine, and denazification by Ukraine itself should be carried out at the legislative level - with a complete ban on the activities of any radical nationalist, neo-Bandera and other similar NGOs, parties, public structures.

The representative of the Ukrainian negotiating group Podolyak, commenting on these demands, said that "they can only cause bewilderment." In other words, if these are the demands made by the Kremlin on the Kiev regime, then the Ukrainian regime is not going to fulfill them (at least for the moment). Apparently, Podolyak himself is the person who sent possible Russian demands for publication in the press.
Ctrl Enter
Noticed oshЫbku Highlight text and press. Ctrl + Enter
Military Reviewin Yandex News
Military Reviewin Yandex Zen
91 comment
Ad