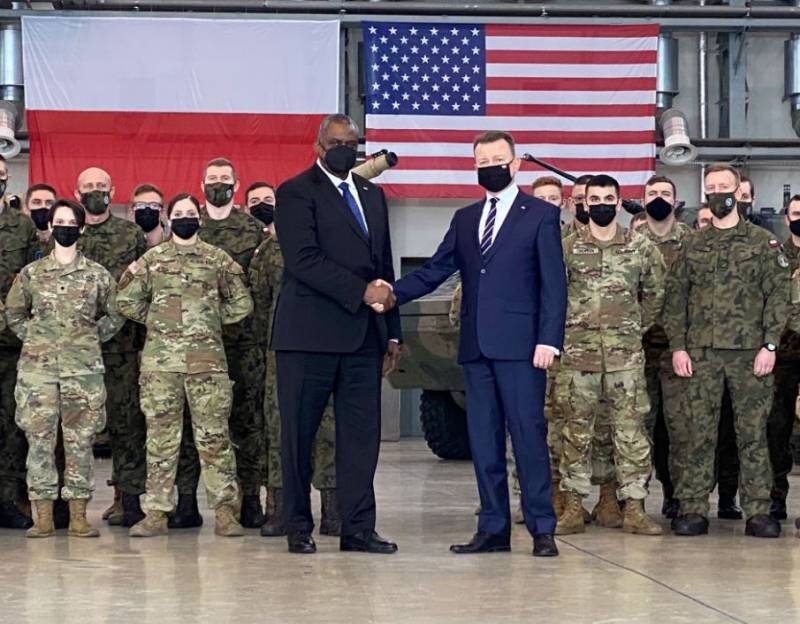 On March 9, US Secretary of Defense Lloyd Austin, in a conversation with Polish Defense Minister Mariusz Blaszczak, said that the United States opposes the transfer of Polish Soviet-made MiG-29 aircraft to the Ukrainian side and is not going to participate in this undertaking if it does take place. John Kirby, a spokesman for the US military department, spoke about the position of the Pentagon chief.

In addition, the United States fears a possible reaction of Russia to the transfer of aircraft. Meanwhile, Bulgarian propagandist Hristo Grozev said that the chances of handing over to Ukraine weapons, with which a country can close its skies, is 90%, while NATO forces can only expect airspace to be closed with a 40% probability. Grozev believes that it is necessary to ensure a no-fly zone over Ukraine, and for this it is worth mobilizing the public around the world. As usual in such cases, the "whole world" refers to the group of the US and its satellites.