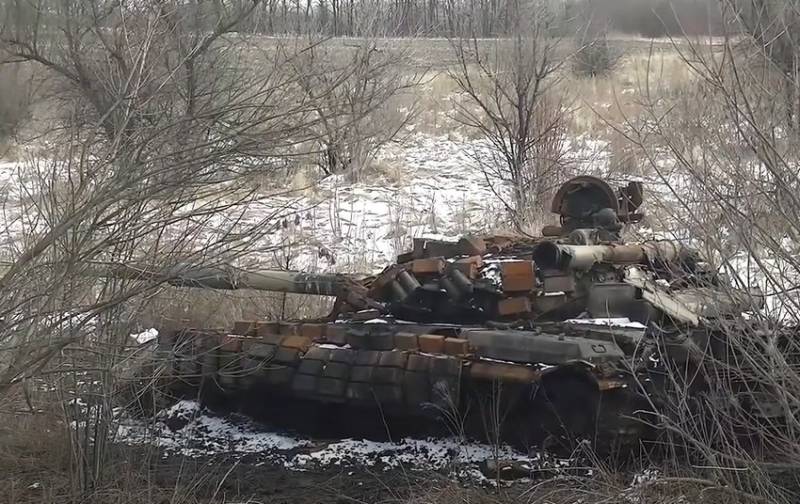 The Russian Armed Forces continued to strike at the military infrastructure of Ukraine, and 2786 objects have been destroyed since the beginning of the special operation.

To date, 90% of Ukrainian airfields have been destroyed, Kyiv has lost combat control of aviation and air defense as a result of the destruction of command posts, radars and S-300, Buk M-1 and S-125 air defense systems. The combat aviation of the Armed Forces of Ukraine was practically destroyed, out of 250 aircraft and helicopters available at the beginning of the special operation, 89 combat aircraft and 57 helicopters were destroyed on the ground and in the air. Part of the combat aircraft flew to Romania and does not take part in hostilities. In recent days, there have been single attempts to sorties by Ukrainian fighters, the Air Force of Ukraine has practically lost trained military pilots of the first and second class.

E-3A aircraft of the AWACS-NATO system were noted to be on duty in the airspace of Poland around the clock, transmitting information to Kiev about the air situation over Ukraine.