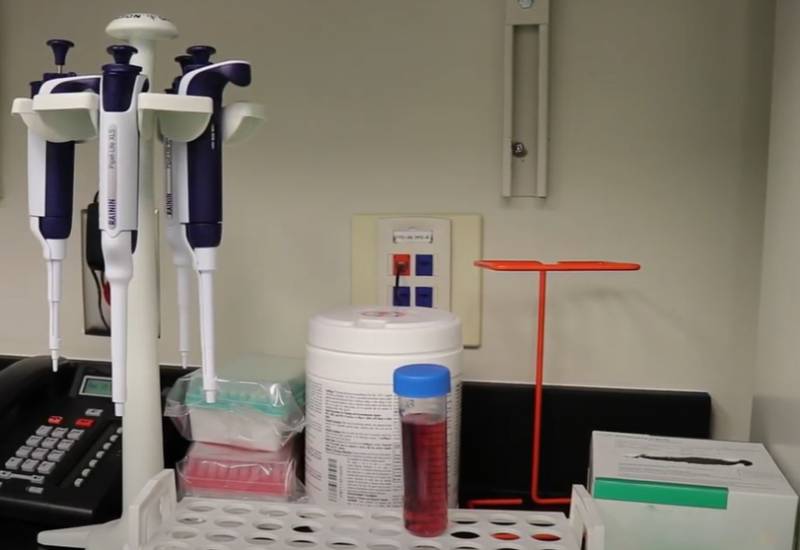 
This statement was made at a briefing by the official representative of the Ministry of Foreign Affairs of the People's Republic of China Zhao Lijian.

We once again urge the American side to fully clarify its biological militarization activities at home and abroad.
- said the Chinese diplomat.

He noted that the activity of Americans in the field of biological research for the Armed Forces is not limited to Ukrainian territory, calling the laboratories in Nezalezhnaya "the tip of the iceberg." According to Beijing, the United States has 336 such facilities located in thirty countries around the world. The pretext for their activities is biosecurity and public health.

At the same time, for the past twenty years, Americans have not allowed these laboratories to be checked so that one can understand what exactly they are doing there.