New physics in World of Tanks

26 September 2012
13
The article is posted on the rights of information cooperation. 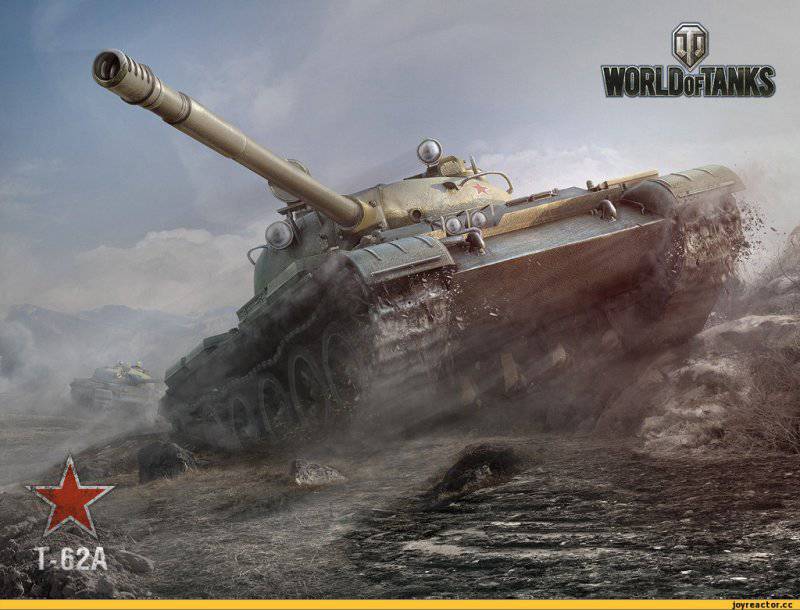 September 25, 2012 - Wargaming is pleased to announce the release of Update 8.0 for the World of Tanks MMO Tank Action. The game introduced a new model of physics, thanks to which the movement tanks became as realistic as possible, and the players received complete freedom of action.

Large-scale tank online battles in World of Tanks have become even more vivid and spectacular. Now steel vehicles can fall off bridges and cliffs, a fall from a great height can provoke damage to the module, and previously inaccessible points on combat maps have brought in a ton of new tactical decisions and tricks.

Along with updating the physical model, World of Tanks 8.0 introduces improved graphics, an optimized interface, and an adaptive camouflage system. The first British premium tank Matilda Black Prince has been added to the game, and four PT-ACS have been added to the tree of Soviet vehicles.

World of Tanks is a massively multiplayer online game entirely dedicated to armored vehicles of the mid-20th century. The game features more than 160 models of Soviet, German, American, French and British tanks, and the global map provides plenty of opportunities for fans of clan gameplay.

Wargaming is one of the world's largest publishers and developers in the free-to-play MMO market. The company was founded in 1998 year and during this time managed to develop and release more 15 projects. Wargaming is working on a military series of MMO games dedicated to tank, air and sea battles of the mid-20th century: World of Tanks, World of Warplanes and World of Warships. All three projects will be part of the unified MMO universe of Wargaming.net, which unites millions of players in the global wargamer community.