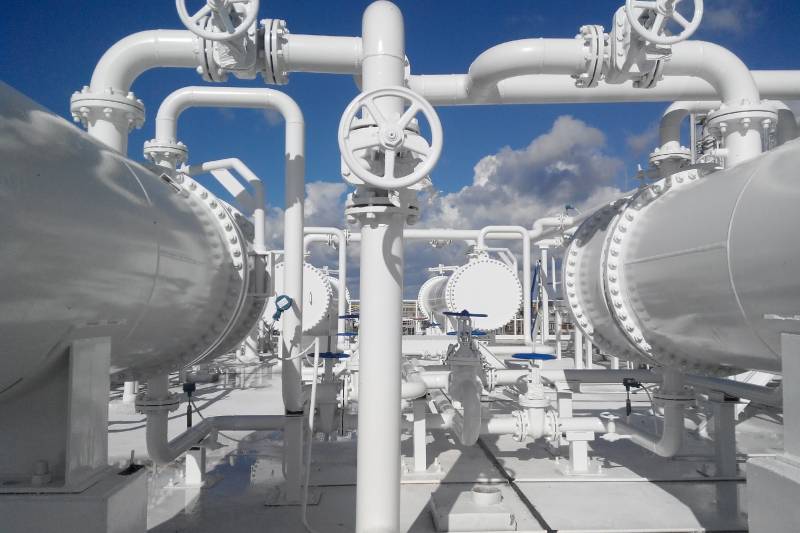 Once again, gas prices in Europe have reached historic highs. Gas has never been so expensive as it is today.


This is evidenced by the data of the London stock exchange ICE Futures.

Compared to the previous day, when the futures cost 1.4 thousand per cubic meter, the price increased by almost 60 percent.

True, over the next 15 minutes, the cost of gas futures fell to the level of two thousand dollars per cubic meter.

The previous jump in gas prices in Europe took place before the new year 2022. Then, in December last year, it reached $2100, and from the beginning of 2022, it began to gradually decline.

For comparison, a year ago, last spring, gas in Europe cost from 250 to 300 USD. Already at the end of summer, they reached the mark of 600 dollars and did not stop, having reached two thousand by the New Year holidays.

And although a recession followed, gas prices did not return to the levels of the beginning of last year, remaining stably high, which had never happened before on the European energy market.

Experts suggest that one of the reasons for this crisis was the low occupancy of underground gas storage facilities in European countries.