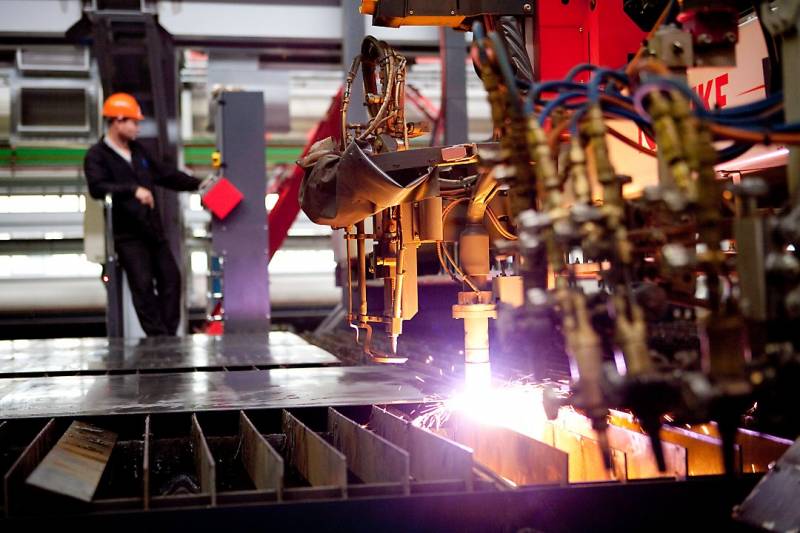 In response to EU sanctions against Russian businessman Alexei Mordashev, the Severstal company, of which he owns a controlling stake, stopped the shipment of steel products to the EU countries. The mining and metallurgical giant intends to reorient itself to the markets of other regions of the planet.

This was reported by the press service of Severstal.

Due to some problems in interaction with European customers, Severstal is redirecting commodity flows to alternative world markets
- stated in the company.

They are confident that such a solution will not reduce the capacity utilization, as the company's products have the lowest cost in the world. In addition, Severstal does not have large debts, and its financial condition is stable and stable. 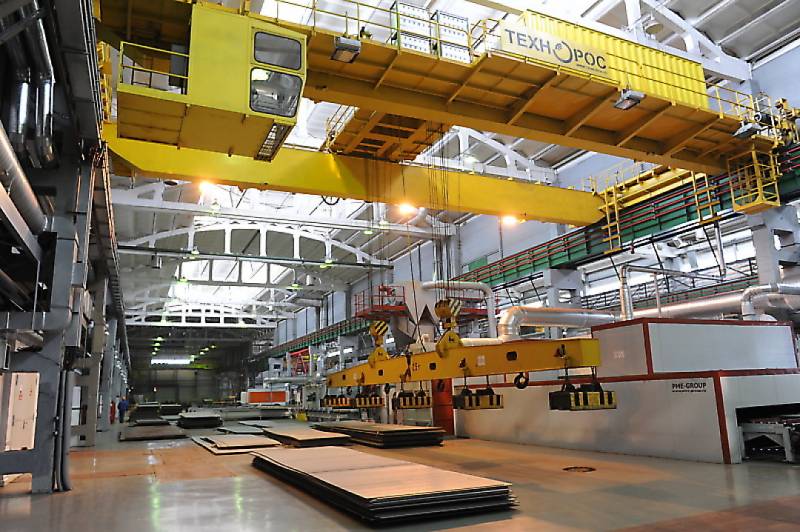 In the comments to the agency RBC Mordashev expressed bewilderment at the fact that he was under European sanctions.

I am far from politics and have created economic value for companies all my life. I have absolutely nothing to do with the current geopolitical tensions.
- he said.