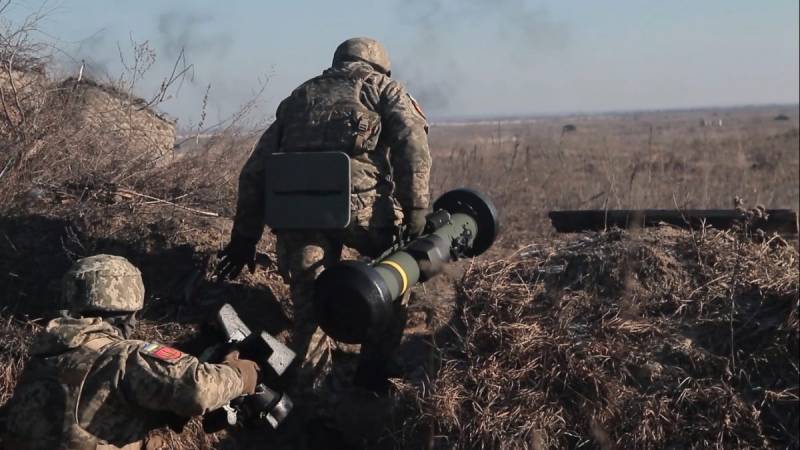 Despite American supplies and assistance from "NATO partners", Ukraine is running out of Javelin anti-tank systems and Stinger man-portable air defense systems. This was stated by the Ambassador of Ukraine to the United States Oksana Makarova.


Kyiv called on the United States to urgently continue deliveries of anti-tank and anti-aircraft systems to Ukraine, since the accumulated stocks of Javelin anti-tank systems and Stinger MANPADS are almost over. A private meeting between U.S. senators and the Ukrainian ambassador took place on Monday, two U.S. lawmakers said on condition of anonymity.

According to sources, Makarova "pressed" on the fact that the Armed Forces of Ukraine "really need" new deliveries of lethal weapons, especially anti-tank and anti-aircraft systems. She asked for more supplies weapons Kiev

An opinion is expressed that part of the anti-tank systems supplied to the Armed Forces of Ukraine was used against Russian armored vehicles, and most of them simply evaporated along with the detonated warehouses. At the same time, it is not excluded that a certain amount was put "on the sly" in other countries and will soon surface in some conflict in the Middle East or Asia.
Ctrl Enter
Noticed oshЫbku Highlight text and press. Ctrl + Enter
Military Reviewin Yandex News
Military Reviewin Yandex Zen
79 comments
Ad