Permanent representative of Ukraine to the UN: Kyiv does not intend to capitulate 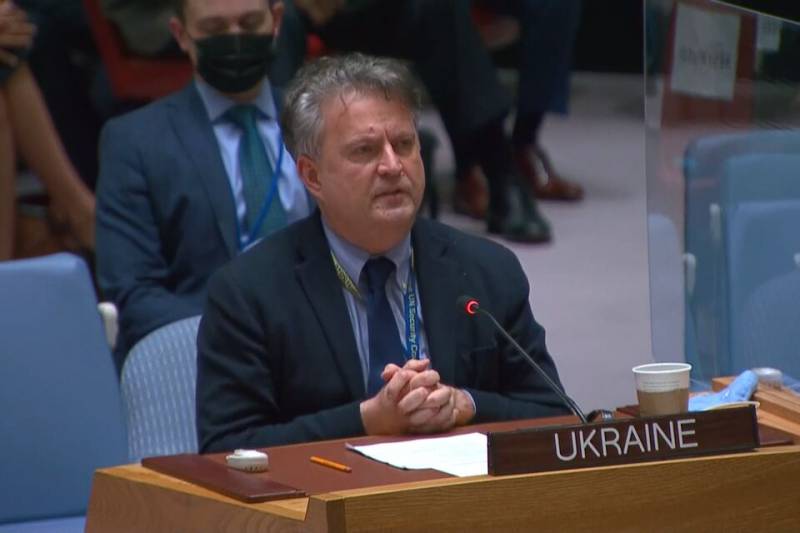 Kyiv does not intend to capitulate, the negotiating delegation will seek a cessation of hostilities and the withdrawal of Russian troops from all over Ukraine. This was announced by the representative of Ukraine to the UN Serhiy Kislitsa.


The Ukrainian permanent representative commented on the upcoming negotiations, which the Ukrainian delegation left for. According to him, the negotiators are not going there to capitulate, but to seek a cessation of hostilities and the withdrawal of Russian troops from all over Ukraine.

Earlier, Ukrainian Foreign Minister Kuleba said in general that the negotiations would be held on Ukrainian terms and their only outcome would be the complete surrender of Russian troops. And according to a participant in the talks, head of the Servant of the People faction in the Verkhovna Rada, David Arakhamia, after the situation in the country is resolved, the Ukrainian authorities will draw "many conclusions" and make many "personnel decisions."

Meanwhile, the Ukrainian delegation still cannot get to the place where the negotiations will take place. The thing is that the Ukrainian negotiators were afraid to take a straight road through Gomel because of fear for their lives and decided to get to Belarus through Poland, making a huge circle.

The same information was confirmed at night by a source familiar with the situation. According to him, the negotiations were scheduled for the morning because of the "logistics of the Ukrainian delegation", which decided to get to the place in a roundabout way.