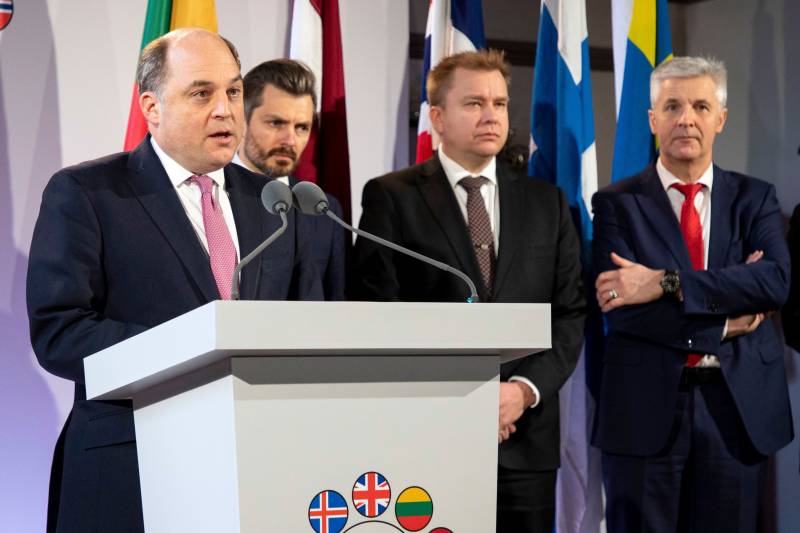 The UK is always ready to strike at Russian interests anywhere in the world, if the need arises. This statement was made by the British Minister of Defense Ben Wallace, according to the British press.


The head of the British military department on Wednesday arrived at the building of the Horse Guards, where he spoke to the British army. In particular, he touched on the situation around Ukraine and said that Russian President Vladimir Putin made the same mistake that Russian Emperor Nicholas I made in his time, namely, he went into confrontation with the West. Putin, like Nicholas I, "has neither friends nor military alliances," Wallace said.

The Minister said that in 1853 the Scots in the Crimea "kicked" the Russian emperor, and modern Britain can do the same with Russia if necessary.

The Scottish Guards kicked Tsar Nicholas I in 1853 in the Crimea. We can always repeat this (...) Tsar Nicholas I made the mistake that Putin has now made. He had no friends, no alliances
Wallace emphasized.

At the same time, British Prime Minister Boris Johnson announced that additional military aid would be sent to Ukraine, allegedly "in the near future." All this is done to protect Ukraine from Russia, which has not abandoned its plans to invade.

(...) The UK will soon present an additional package of military assistance to Ukraine. It will consist of both lethal defensive weapons and non-lethal
- he said in the House of Representatives.