When "Ten" in the top ten 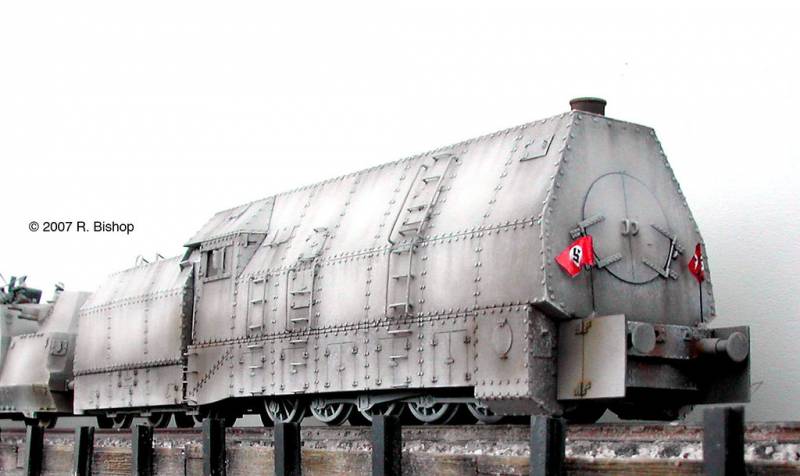 Under the terms of the Versailles Peace Treaty, Germany was forbidden to have armored trains, so by the spring of 1921, all Panzer Zugs that were available at that time, and there were 31 of them, were disbanded.


However, the German Imperial Railway (Deutsche Reichsbahn), referring to the fact that in the event of mass unrest in the country, railway communication would be under threat, obtained permission to build Bahnschutzziigen - "railway protection trains".

These locomotives, produced at the Henschel factories and clad in Krupp armor, had the dubious "honor" to take part in the battles in the first minutes of the outbreak of World War II.

At least, it was the Panzer Zug (so in German armored train) that supported the attack of sappers and Wehrmacht infantrymen who were trying to capture the important tactical bridge in the town of Dirschau (now the Polish city of Tszczew).

The road-railway bridge connected Koenigsberg with Berlin and really was a serious transport artery. 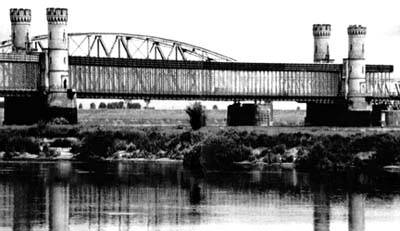 Here is his photo.

It was not possible to capture the bridge, the Poles managed to blow up 10 tons of explosives laid under the supports, but already in the first hours of the battle they had fire contact with the German “fortress on wheels”.

What were the armored trains of the Wehrmacht and, most importantly, what locomotives moved them?

The development of armored trains after the First World War in Germany began in the early thirties of the last century. They were coded as “protected cargo trains” and they were ordinary cars, where concrete was poured between two walls. Fire could be fired from primitive loopholes.

In 1935, the work was legalized, and they moved, so to speak, to a new level. Armor appeared, towers, guns, and for armored trains they chose a single locomotive G 10 or, according to the German classification, Br 57.10. 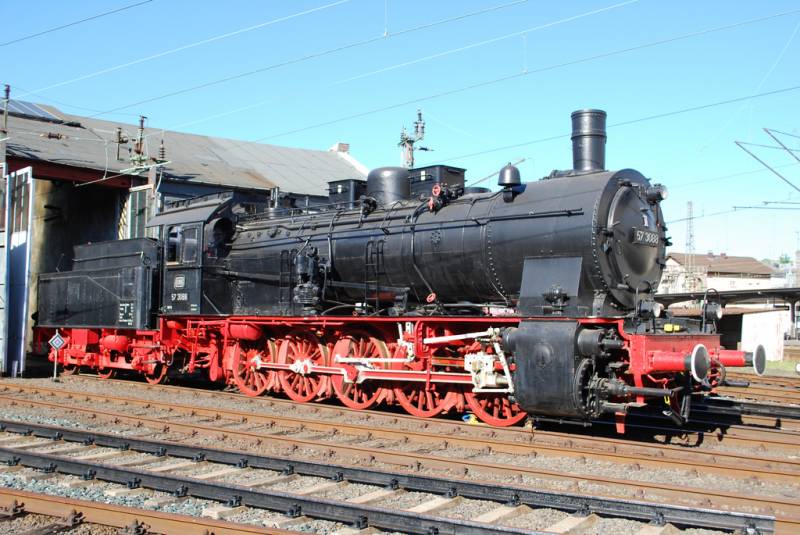 What did he represent?

It is recognized that the locomotive turned out to be successful, both technically and, so to speak, geographically. The thing is that at the end of the First World War, some of these locomotives were delivered on account of reparations: France received 129 pieces, Italy - 9, Czechoslovakia - 22. Several locomotives - Belgium, the Netherlands and Yugoslavia. The Poles received 85 locomotives from the Germans and Austrians.

During the war, the Germans handed over 5 G 10 to the Turks, and they, having appreciated these machines, later ordered 43 more, but after the end of the First World War, Romania ordered and released 84 units under license.

During the annexation of parts of Poland and Bukovina to the USSR, several of these locomotives fell into our territory.

All operators were distinguished by simplicity, reliability and low axle load.

It was not for nothing that the Wehrmacht chose the G 1939 for its first seven armored locomotives (there were exactly so many in 10).

A few words about booking.

Steel sheets with a thickness of 13-30 mm were installed at a rather steep angle, which at first glance is puzzling - it could have been arranged more rationally. It turns out that the German designers provided for the possibility of a passage between the boiler and the armor for communication between the cars.

Later, after the victory over Poland, three captured Ti3s were also equipped with high armor plates, leaving a passage for the brigade and crew.

And one more feature... 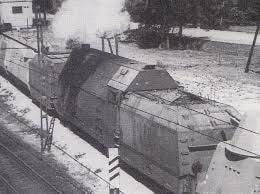 That's right - at the armored locomotive two armored tender. In the front and in the back. Not on all armored trains, but there is evidence of such an application. Of course, this significantly increased the range of armored trains.

By June 1941, the number of German "fortresses on wheels" had doubled. According to some data, there were 12 of them, according to others - 14 pieces. It is known for certain that six of them were created with a gauge of 1 mm.

They acquired a more finished look - air defense systems, radio communications appeared, captured Czech and French Tanks. And most of them were armored G-10s.

And after the end of World War II, these successful locomotives "registered" in other European countries - in Greece, Norway, East Germany. But they no longer tried on armor ... 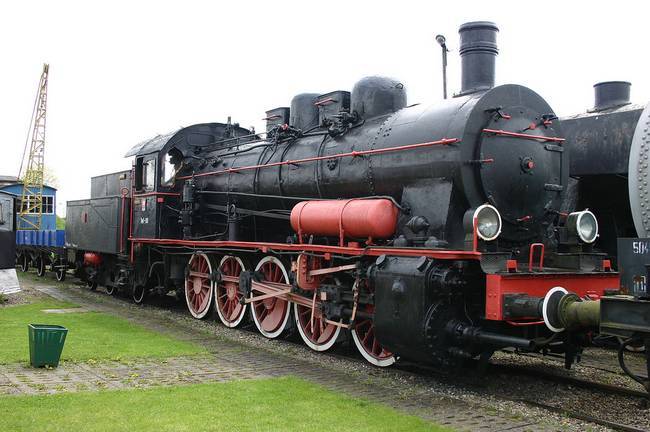