We dropped the enemy from Sung Pass 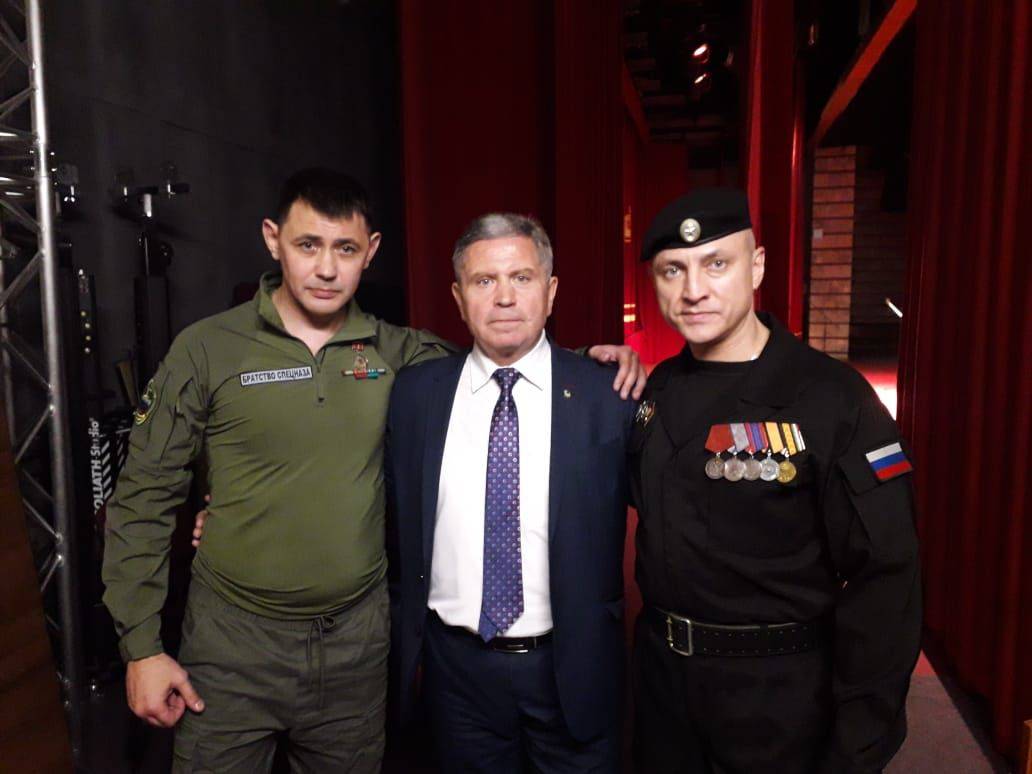 First of all, let's turn to the issue of border diplomacy.

So, on the night of April 17-18, on the day of the celebration of Orthodox Easter, they attacked our positions on the Sung and Navranga passes, located in the center of the 13th outpost. Particularly fierce fighting began at 02:30 for the Sung Pass and the Mine VVP defense section.

Having received a detailed report on the current situation from the head of the intelligence department, Major V.P. Sokol and the NSH, Major A.N. the task of conducting defensive operations.

Then, with part of the reserve of the first stage from the DShMG, he flew to the 13th outpost. I was accompanied by the head of the military counterintelligence department, Lieutenant Colonel P. I. Korchagin, with whom I developed not only official, but also real friendly relations.

Upon arrival at the border unit, he heard reports from the head of the outpost, senior lieutenant M.A. Atabaev and the head of the MMG-2, lieutenant colonel A.N. Petrov. From the reports it followed that the most dangerous situation and the threat to capture our positions had developed on the right flank of the Sung Pass.

The enemy pressed and pressed our GPZ (mountain outpost set up from MMG-2). In the current situation, I called the head of the outpost, Senior Lieutenant Yakovlev, listened to his report and ordered him, in order to avoid a negative scenario for the development of events, death and a high probability of capturing wounded border guards, to leave positions, organize the withdrawal of personnel from weapons and ammunition for the 3rd and 4th positions.

At the foot of the pass

Withdrawal should be carried out according to plan, under cover of fire from the trigopoint with two T-72s and BMP-2s. Mining the 1st and 2nd positions for a group of sappers. Cover their withdrawal from the 3rd and 4th positions and the group to ensure their work from the DShMG. By the intensity of the shooting, it was easy to determine the nature and direction of enemy attacks. The most dangerous thing was that there was still a high probability that the enemy would capture the village of Parvor.

This could not be allowed under any circumstances, since it would have the most serious political effect, with all the ensuing consequences of our presence in Tajikistan.

There was no time left for talking, and I made a decision with the armored group MMG-2, the reserve of the detachment and the 13th outpost to advance and cover the village of Parvor at the foot of the pass. To do this, it was necessary to sort out the situation on the spot and, firmly holding the occupied line, clarify the location and directions of enemy attacks. 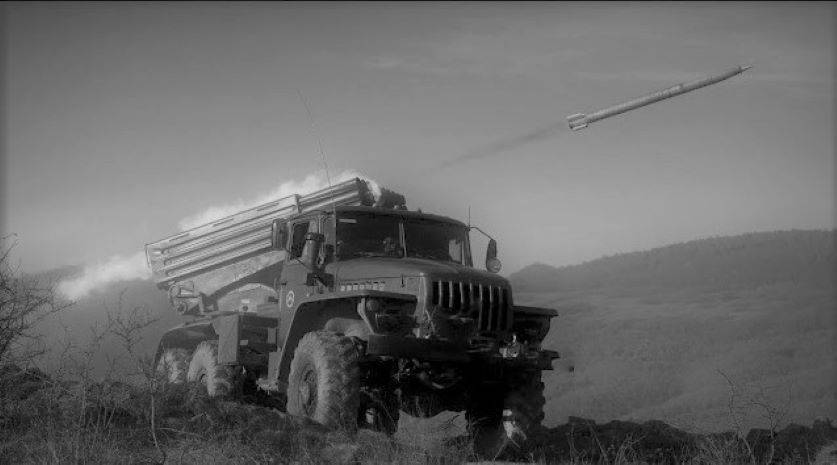 The artillerymen were given the task of destroying the enemy by fire. To do this, it is necessary to urgently deploy an advanced artillery gunner, carry out a notch and transmit accurate coordinates for inflicting a fire raid with two mortar batteries of 120 and 82-mm mortars and a BM-21 Grad battery on enemy positions.

Carry out fire adjustments, including on enemy reserves on advance routes. The reconnaissance department and its technical services also gave an accurate bearing on the target. The most important thing in the course of a fire raid is to carry out the rise of the reserve along three routes and take the line: Sung Pass - 3rd-4th positions - trigopoint - Shakhty.

This is the land of your ancestors

When making a march in the direction of the village of Parvor, I had to face an unforeseen situation. To meet us, who in what, driven by misfortune and fear, were the inhabitants of the village: women, children, teenagers, men and the elderly.

I stopped the armored car and began to ask them where they were running from their land. He gave the command to gather all the men on the side of the road, from teenagers to gray-haired elders, and said:

“Where are you running from your land? Shame on you? Who will protect their home, family, women and children?” Immediately back to the village, we will form a self-defense detachment, we will deal with weapons.
This is your land, the land of your ancestors, we will defend it together from the enemy. You hear, there is a fight going on at the pass. There, my subordinates, Russian guys, along with Tajiks and Uzbeks, are holding back the enemy. I promise you that we will do everything, but we will not let the enemies through.

A gray-haired as a harrier, a stately handsome old man stepped forward. It turned out to be the father of Langari Langariyev, whose son by that time had died in one of the battles with UTO militants. The old man was 79 years old, he lived in this village.

The old man began to cry and turned to me:

"Son! Forgive us. We will all go with you and defend our land with weapons in our hands.”
Pavel Ivanovich and I had no time to discuss what and how to do with the flow of refugees in the current situation. He turned to them and said:

The commander has made a decision. We don't have time to negotiate. Whoever agrees to join the self-defense detachment, sit on the armor and in the village, officers will work with you there. Let's all go together to the bitter end, but we'll complete the task."

And ahead - a "visit" to Afghanistan

It was a real act of an officer on the part of Pavel Ivanovich in a real situation, where any lack of will and panic are fraught with the most serious consequences. It should be noted that Pavel Ivanovich and I had a lot more ahead of us in a series of jointly carried out acute operational-Chekist measures, but what happened was from the category of exceptional events. 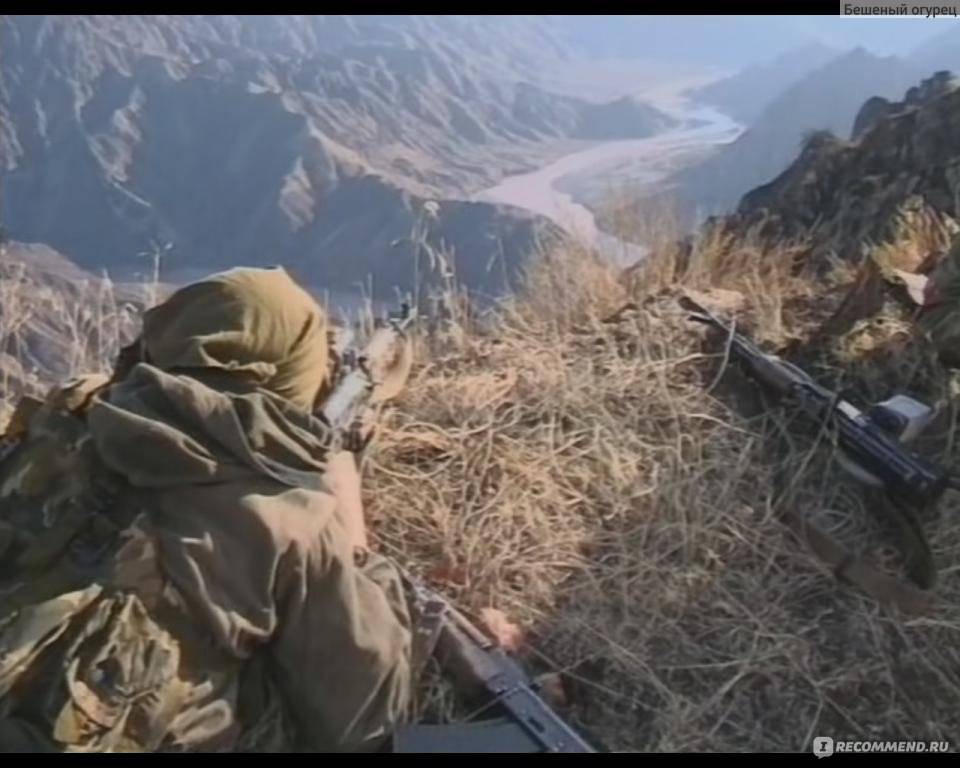 Ahead of us with him were shelling, ambushes, the release of hostages and a “visit” to Afghanistan. But this is later, and in the current situation, we mobilized people, instilled faith in them, forced them to overcome the fear that is quite natural for a person, and most importantly, to believe in themselves, their strengths and capabilities, and consciously, with weapons in their hands, defend their home and land from enemy.

Within four hours, having increased efforts and restored the situation at the Sung Pass, having carried out a serious comprehensive reconnaissance of the enemy, it was possible to destroy the enemy with pinpoint strikes by combat helicopters of the 23rd Aviation Regiment and artillery fire, and put the rest of it to flight and force it to return to the territory of Afghanistan . So we threw the enemy from the Sung Pass.

The population of the village returned to their homes and continued their peaceful life and work.

Those events are memorable to me to this day. During my trip to Tajikistan in July 2018, I had the opportunity to travel with my military friend and true patriot, retired Lieutenant General S.S. Saifulloev, to memorable places.

We met with local residents of border villages in the Iolskaya Valley, veterans of the detachment and border guards of the KNB RT. They remembered that difficult time and together rejoiced at the peace of people living on this beautiful land. This, in fairness, is not forgotten.

Author:
Valentin Malyutin, Alexey Podymov
Photos used:
from the archive of the author and the funds of the Museum of the Border Troops of the Russian Federation