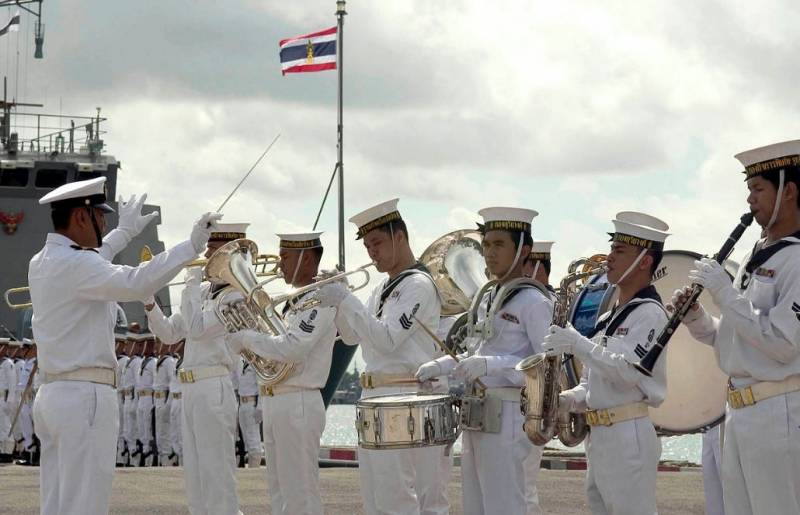 The other day, the Commander of the Thai Navy, Admiral Somprasong Nilsamai, confirmed a recent unofficial offer from China to provide two submarines for training personnel of the Thai fleet. The submarines, as noted by the admiral, will be transferred in anticipation of the delivery of the first order of new Chinese submarines. The Thai admiral did not comment on the Chinese proposal in more detail.


Meanwhile, the Bangkok Post writes that China had previously run into trouble trying to buy an engine from Germany for an S26T Yuan-class submarine being assembled in Wuhan for the Thai Navy.

According to the publication, the proposal to transfer used submarines was associated, among other things, with this incident. While Beijing continues negotiations with the German supplier, in connection with which the delivery of the new submarine, scheduled for September 2023, will probably have to be postponed until at least April 2024.