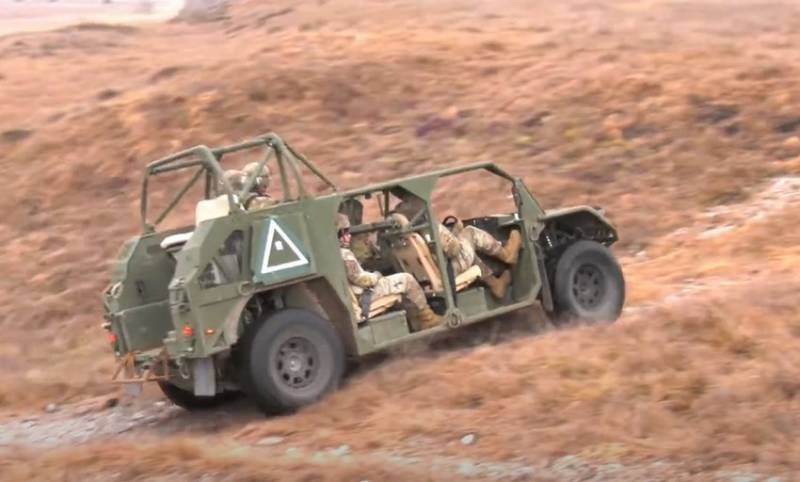 The new light vehicles Infantry Squad Vehicles, proposed by GM Defense LLC as part of a tender for a new light SUV for the US Army, were found to be "ineffective" for combat operations. It is reported by Breaking Defense with reference to the Pentagon's annual report.


The US Department of Defense released a report on testing new equipment, including ISV SUVs, in which it recognized the proposed vehicle as ineffective due to its design features. It is indicated that during testing, several shortcomings were identified related to protection, communication, and the inability to conduct aimed fire on the move.

While there is no talk of breaking the contract, the Pentagon has set aside time to correct deficiencies in anticipation of the start of mass production of machines. According to the contract, GM Defense is to produce 649 infantry vehicles based on the Chevrolet Colorado. Within an eight-year period, the production of cars can be increased to 2065 units.

The start of testing of Infantry Squad Vehicles was reported in early March last year, GM Defense brought nine prototypes of an SUV for testing. The tests took place at the Yuma test site in Arizona.

According to public information, the car is powered by an economical 2,8-liter 4-cylinder Duramax turbo diesel engine with over 186 hp. and 500 Nm. The SUV has a 6-speed automatic transmission and a 2-speed transfer case. The all-wheel drive system has electronic differential locks on the front and rear axles. Installed a long-travel Chevy Performance suspension. All important components and assemblies are protected by additional protection.