Secretary of the National Security and Defense Council of Ukraine: Kiev has no plans to return the "occupied" territories of Donbass by military means 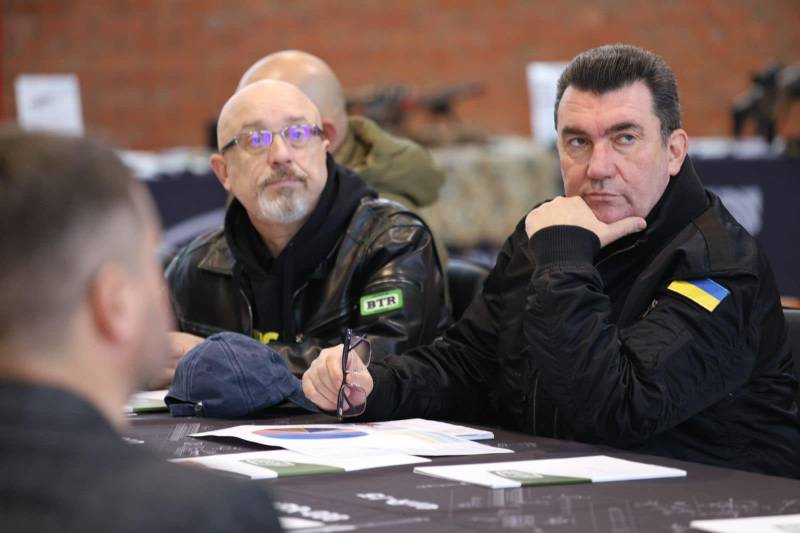 Ukraine is able to return the areas of Donetsk and Luhansk regions "occupied" by Russia with the help of the army, but it will not do this, Kiev intends to resolve everything peacefully. This was stated by the Secretary of the National Security and Defense Council of Ukraine Oleksiy Danilov.


According to Danilov, it is quite simple to end the war in Donbass, for this it is only necessary that Putin withdraw his troops and armored vehicles from the territory of the "occupied" regions, sending them back to Russia. In addition, together with the Russian army, everyone who has received Russian passports should also go to Russia. Then the territory of Donbass will become Ukrainian again.

And this is our territory, which belongs to our country, we will not give it to anyone. Sooner or later we'll take back our territory
- he said.

Danilov stressed that Ukraine can return the Donbass by military means, the Armed Forces of Ukraine have enough forces for this, but this will lead to heavy losses among the civilian population, and this "cannot be allowed" in Kiev. Therefore, Ukraine will continue to return its territories through diplomacy. Meanwhile, earlier, the same Danilov sharply opposed the implementation of the Minsk agreements.

Danilov also explained how the government would act in the event of a Russian invasion. In this case, he said, in Kiev, everything has long been ready. Everyone knows everything, the country's defense plan has already been developed and approved. It spells out who, where and why, how should act and what needs to be done.