Day of mobilization against the threat of nuclear war 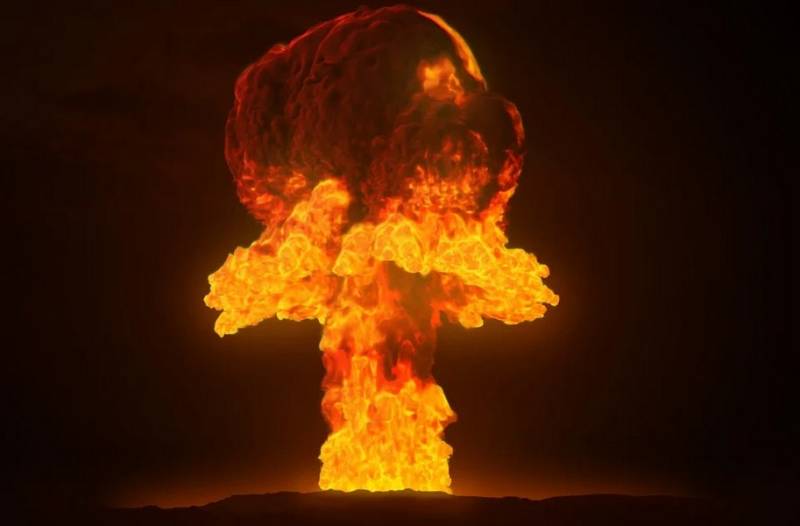 Today, January 29, all over the world and in our country in particular, the Day of mobilization against the threat of nuclear war is celebrated. It should be noted that in modern realities, these events are of particular relevance.

If we talk about the date itself, then it was not chosen by chance. It was on this day in 1985 that the so-called Delhi Declaration was signed, aimed at eliminating the threat of nuclear war by ending the arms race by nuclear powers and gradually reducing nuclear arsenals, up to complete disarmament.

Despite the fact that almost 40 years have passed since the signing of the document, no progress has been made towards universal nuclear disarmament. Moreover, atomic weapon continues to upgrade, becoming even more powerful and deadly.

Returning to the event itself, it is worth emphasizing that in this case we are not talking about the annual mobilization of the armed forces to counter the nuclear threat. The word "mobilization" here is more symbolic and implies diplomatic steps.

On this day, many politicians will make a speech designed to preserve the fragile world in which we live today. Prayers, services and chants will be held in churches, mosques, synagogues. Charitable and public organizations will arrange events designed to remind people of the terrible threat posed by nuclear weapons, and relevant seminars and conferences will be held in scientific circles.

It is worth recalling that in 1989 South Africa became the first country in the world to completely and voluntarily renounce nuclear weapons. At the same time, the so-called "nuclear club" today officially includes 8 countries, not counting Israel, which probably also has nuclear warheads in service.

Importantly, many states today would like to join the aforementioned club. And this is against the background of cynical statements by their heads about the need for nuclear disarmament, as well as maintaining peace throughout the world.

The largest nuclear arsenals are currently owned by Russia and the United States. At the same time, both countries emphasize that the possession of weapons capable of literally destroying humanity is necessary not for war, but, on the contrary, for its containment.

Regarding the possibility of a full-scale nuclear confrontation, which today, in the context of the aggravation of the conflict between Russia and the West, only the lazy one does not talk about, such a scenario is extremely unlikely. After all, the use of modern strategic nuclear weapons will put an end to the existence of the entire human civilization. It is unlikely that the members of the "nuclear club" are unaware of this.

However, since the advent of atomic weapons, the world has already stood one step away from nuclear war several times. At the same time, the worst thing is that not a cold strategic calculation could lead to it, but outright stupidity, a failure in the operation of electronics and a human factor.

We can only sincerely hope that such incidents will never happen again. We must value the world in which we live. After all, we have no other and most likely will not.