Flights to support the fleet 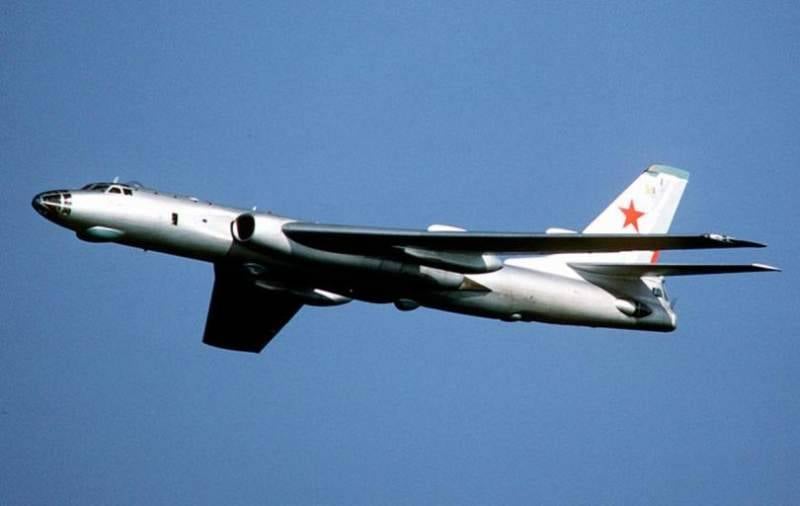 I reported: "Ahead is free."


The commander confirmed: "Understood, taxiing to the right."

And we steered into the lane.

We taxied fast, even too fast, and there were reasons for that. We were late, and very late.

We were going to fly out to provide forces fleet. Normal flight "for support".

This is work in the interests of ships and submarines.

It can be different: surveying the area, jamming, flying as air targets, monitoring the results of the strike, and many other things that I won’t tell you about.

Flight "for support" is always distinguished by its non-standard and some freedom of action. Such flights are not only interesting, but also quite difficult because you need to either very accurately follow a given route or accurately reach a given point in place and time.

These flights are also complicated by the need to communicate with the ships, and this occupation is not for the faint of heart.

Sailors are trying to communicate using code tables in open networks, by conventional phrases, numbers, words. I don’t know why, but VHF radio stations on ships are bad, and sailors have no experience in radio communications with aircraft.

In general, in most cases, attempts at coded communication between ships and aircraft come down to a well-known case:

Well, there is one more peculiarity when working with sailors - they do not know how to do anything on time.

Perhaps they are trying, but the general organization of affairs in the fleet is such that it is impossible to guess whether the ships will arrive at a given point on time, or not at all.

Hence the problems with our departures.

In order for us to get to a given point on time, we must take off on time, and this does not always work out, and all because the sailors are in no hurry to bring us changes in their plans.

And this time the sailors did not betray themselves, they confirmed the “work” to us late, so we taxied very quickly, and I was already wondering where I would cut the route, since even the maximum speed would not save us, and it is not recommended to be late, these sailors will later such history inflate that everyone will get.

We taxied to the runway, read the map, the commander asks for take-off, we are allowed to do everything, but the plane, instead of starting the takeoff run, is standing still. I can't stand it:

There is some commotion in the cockpit...

I open the curtain, look at the commander, and see a marvelous picture - the commander has unfastened all the belts, parachute and harness, and is trying to take off his life belt with one inflated float. Cramped, uncomfortable, inflated float touches all protruding objects, in general, the pilots are not bored and even interesting. 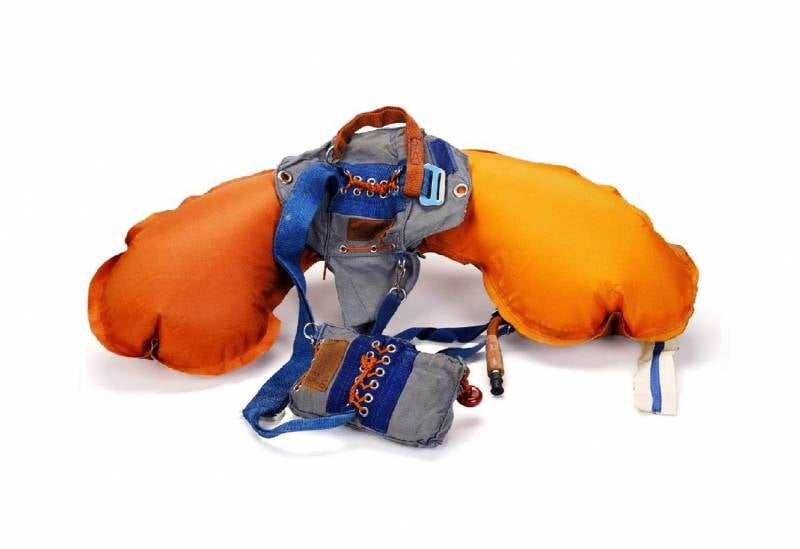 Aviation life belt with inflated float
And somehow I was "let go" ...

I calmed down and waited for everything to happen. The commander tore off his belt, threw it into the aisle, got into all the belts, and we took off.

The flight went well, without incident. 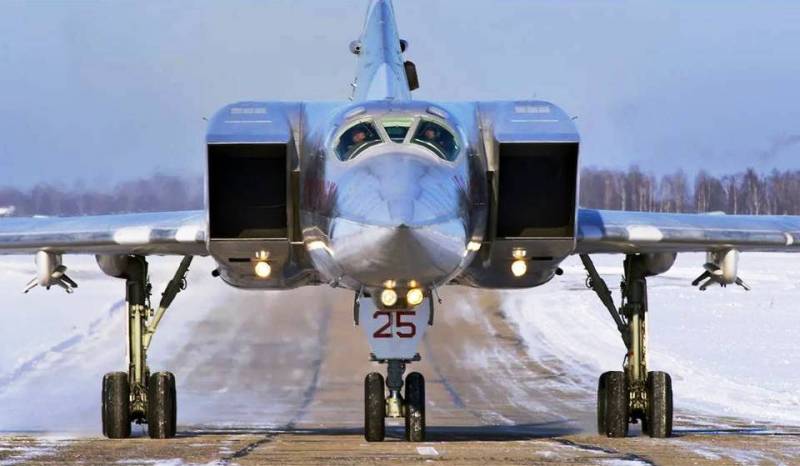 Photo: russianplanes.net / Syritsa Mikhail
And now I will tell you not about the flight, but about the preparation for it.

Preparing for a big flight

About serious preparation, about how a mature ship commander takes care of the crew, thinks over the flight, tries to plan his actions in an emergency situation.

Prepared the crew of the "backfire" for "security". Single sortie to jamming and work as a target in the Japan area. Departure after lunch. The weather is getting worse. We are sitting in the navigation shop, getting ready for pre-flight instructions.

I look, something “senior” is spinning around me, cutting circles.

I ask: "What are you thinking there?".

The answer is veiled: “You understand, to work there near Japan, to put interference, it is possible to land on Knevichi ...”

Call from afar: "You used to be the navigator of an electronic warfare squadron and often landed on Knevichi, drive with them, something is out of place."

I cannot say that the prospect of flying to Knevichi made me happy, but service is service. I went home, took rags, went to the airfield.

At the pre-flight instructions, attention was not focused on a possible landing in Knevichi, they were simply reminded of the readiness for landing at an alternate airfield.

With the KDP, they said in a stern voice that we needed to linger in the area, the ships had not yet arrived, so the landing would definitely be in Knevichi: both in terms of the weather and the remaining fuel.

Here the commander showed himself.

Having reported to the flight director that he was taxiing, the commander said to the SPU that he was turning off the left engine, and that the “Earth” (ground senior technician) urgently needed to drag the stepladder. We, the navigators, can hardly see what's going on ahead, we saw the fuss of the starter, but did not understand.

They quickly started up again, taxied out.

From the "preliminary" we were returned to the parking lot, the flight was beaten off due to the unavailability of the ships.

I asked the commander, what was the fuss about the left engine?

Instead of answering, the commander showed a liter metal flask.

Everything turned out to be simple.

Usually the commander filled this flask with alcohol after the flight, it was kept by the starter, but when he heard about the landing in Knevichi, he turned off the engine, forced the starter to fill the flask, and took it into flight.

“Well, so that we would not be so bored at a foreign airfield,” the commander said.

I really liked the preparation for a serious flight in this crew.