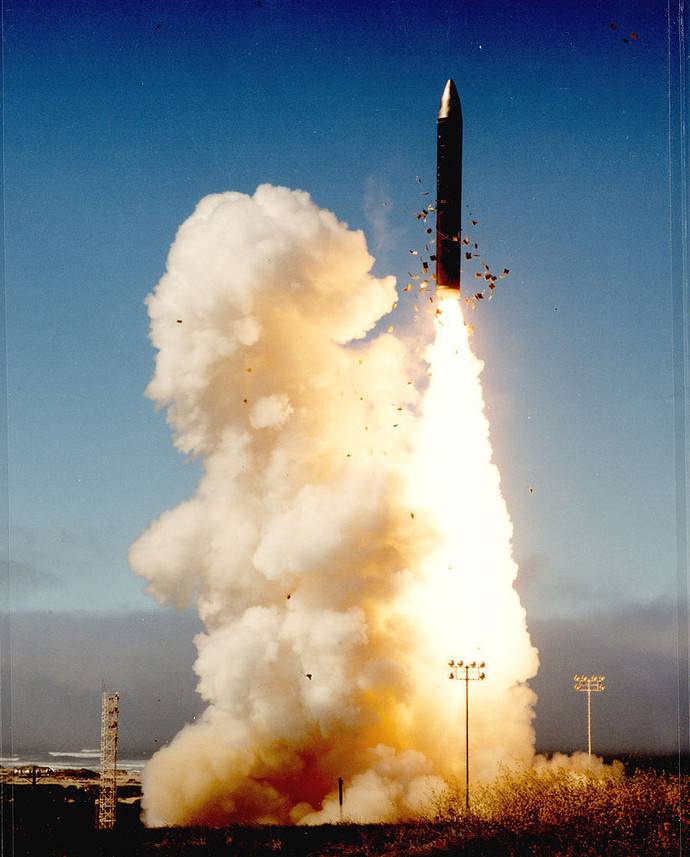 I read how others suffered in their service, the horror is simple, I also decided to throw a couple of lines, so, for starters. Still solidarity.

When he was the commander of a division of the missile regiment of the OS type, he served easily and carefree. There were three divisions in the regiment, a group of OESZO and a platoon of material support, that, in fact, were all divisions, not counting the management.

The arrangement is generally sloppy.

On Monday, preparation for combat duty with passing tests before lunch and checking the appearance and documentation for intercession, after lunch, somewhere around 19:00-21:00, as you're lucky.

Tuesday. Arrival at the barracks at 06:00 and departure for a divorce with the division fully equipped.

At about 08:00 departure to the positional area, which was 100 kilometers away. Well, if it wasn't winter.

If it’s winter, then the trip there was somewhat delayed for about twenty kilometers. Yes, and the last leg of the journey often had to be overcome on MT-LB. The wind in the mug, and I spit. Fun!

Sometimes I had to walk five kilometers in the snow and still drag things and a supply of food for three or four days of duty.

Upon arrival at the central position, they were divided into guards, the soldiers received food from the warehouse, the senior officer from the duty shift was appointed.

Having baptized them and wishing to reach and not get lost, he let people go on guard. Soldiers often had a dilemma about what to take with them from food and what to throw away. After all, you had to pull all these cans on yourself, and then make soup or porridge out of them.

And not each of them was able to walk 5-20 km to his guard, which guarded the launcher. The officer usually walked in front and trampled their way, and the two of them followed in his footsteps so as not to get lost. Usually they went out to change hours at 12 noon, and came back at best at six in the evening, and then from nearby guards.

It was impossible to change the most distant ones in a day, and they waited there until the morning together with the officer, because it was not at all ice to go back through the snowy field at night.

Upon arrival at the guard, the soldiers undressed almost completely, because their “belugas” were soaked through with sweat, and then dried their things until the morning.

And I also had to scoop out a tank of feces, otherwise it was very difficult to go to the toilet. After all, he was filled with them. Water also had to be obtained by oneself, because MT-LB often broke down or solariums reached the limit.

Now it's better, but ten years ago everything was very sad. He saved snow in winter, and wells in summer.

Friday back, arriving around 18:00 or around midnight, as luck would have it.

Sunday is a sports festival or an idiotic formation, or problems with the soldiers, or someone did not step into the outfit, or someone, on the contrary, had a great walk after the shift from combat duty and beat someone, or someone beat him. Well, and so on.

Monday - you go to a lesson with a security group of another defending division, Tuesday - preliminary training.

Wednesday - shooting or something else, write-off of property or a trip at your own expense in a personal car to the positional area to eliminate shortcomings in the guards.

Thursday - again preparation for the intercession on combat duty, Friday - intercession, and until Tuesday.

There were, of course, deviations like all kinds of exercises, when you left for the region not for three or four days, but for seven or ten, or fourteen days.

There was no such freebie in the SPU regiments, they steadily left every six months for 30 days in the forest to feed mosquitoes or ticks, as they were lucky.

And there were also short-term exercises, like ours, all sorts of checks, the “sudden” and final ones were especially cool.

This is the top of rocket art, just a top without a roof, because the bottom, as I already said, was on the minus twelfth floor, where there was a toilet and beds for the resting calculation of the RAP.

And when you return, it's the same again.

There were, of course, weekends, but rarely.

Why are they military?

He has a wife for this.

One or two days off per month is a harsh and necessary norm for the commander of a valiant division. He should hold the wheel of a car, and buy household appliances or clothes for the family, having gone to the nearest city, it’s not all the same for his wife to drag both the child and the purchases.

And there were also outfits that flew to the division commander, since the deputy regiment commanders were reluctant to wear them.

This refers to the outfit on duty at the connection.

His whole trick was that he personally had to go around all military facilities and leave a record there, and dig up shortcomings. And since I served in the largest division, there were a lot of objects to check there.

And that's all - one duty officer on the connection.

Usually the round began at about eight in the evening and lasted until four in the morning. Then work at the computer and print out the report to the person responsible for the connection, which was provided at 05:50 at the formation, and then filed.

Then the division commander or the chief of staff could hear you on the phone and immediately remove you, or remove you a little later, or remove you altogether in the evening because some duty officer at the checkpoint let the wrong person through. I was taken off once for the bulls that the regimental commanders threw in front of the entrance to the barracks, after an ostentatious lesson by the chief of staff of the division.

As I recall, such a joyful smile spreads all over my kind, non-round face. There was a time, however, it has remained the same now, if it has not become worse.

I especially liked it when in one barracks, where an officer served as a regiment on duty, a divisional officer was appointed from among the officers and ensigns for every day, a regimental officer from among the deputies of the regiment commander and also the head of the anti-sabotage formation, of the same category of officers -ensigns, who spent the night in the barracks.

And yet it often did not help.

Yes, and how it could help, when many did not care. Why do they need soldiers when he did not see his family, not all wives understand this, someone could make a scandal.

There were especially many interesting things when the notorious 400th order began to operate.

But it is already completely different. история, although I know a couple of dozen very interesting examples, but who is interested in them?

Yes, I completely forgot, a couple of times I had to step into the outfit on duty for the regiment, being a lieutenant colonel. And what to do if your subordinate officer had a nice walk the day before and came with such a fumes that it is simply impossible not to notice him.

And to spend the night in the barracks of the division commander as a person in charge for the New Year is generally the norm.

All the same, the son saw his father only in a dream. Because you left when he was still sleeping, and came when he was already sleeping. It wasn't always like this, of course, I'm exaggerating, but, unfortunately, it was.

So I think that pilots at all times have had a worse life than rocket scientists. Complex equipment, flights, route and other meteorology.

It's no big deal rocketmen: they sit in the warmth on the minus eleventh floor and press all sorts of buttons, practicing training with the VZU. Yes, endless teas are chasing for days on end, but with delicious buns. Beauty! True, when something happens with the equipment, it is often not a laughing matter.