"Sheep" in a wolf's skin 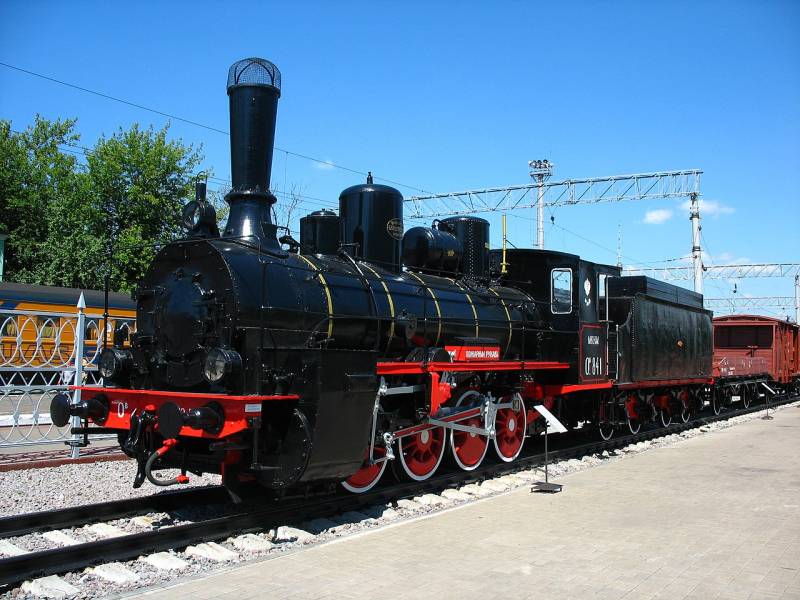 In the previous article, I tried to talk about the freight locomotive of the Land of the Soviets, which "pulled out" all the hardships of the war.


The steam locomotive "Eshka" transported equipment and troops, took out the wounded and refugees to the rear, served as the workhorse of sanitary trains.

He did not get only one hypostasis.

He didn't fight. In the truest sense of the word.

Indeed, in addition to freight, passenger, fire and other trains, there were also armored trains. And their component is armored locomotives. Here the basis for those was a steam locomotive of another type.

"O" ("Main") is the first steam locomotive that became the main one in the locomotive fleet of Russian railways.

A steam locomotive with an axial formula 0–4–0 entered the railroad tracks a very long time ago, even by the standards of the young Soviet state.

On it, Russian engineers also worked out different options for steam distribution mechanisms and diameters of the main wheels. Hence the various names: Od, Ok, Ov, Ol, Op and Ou.

В history he entered under the beloved name "Sheep" - a derivative of the sub-series "Ov".

It was more often possible to meet this name in literature and films devoted more to the First World War and the Civil War (the same story "Gandja Armored Train").

As is already known, by the forties other “liters” came to the fore.

"Sheep" under the USSR was released in a small batch in the twenties in the amount of seventy-two pieces. Like shunting locomotives.

The fact is that even the very thinned "royal heritage" by that time began to be prepared for withdrawal from lines to maneuvers in depots and enterprises.

But the military did not discount this locomotive.

Back in the Civil "Sheep" served as the basis for various booking options, moreover, on both sides of the front line and in some newly-minted foreign states (such as Poland).

In 1924, the Red Army had one hundred and twenty-three armored locomotives.

True, by the beginning of 1930, only forty-two armored locomotives remained in the warehouses. But this does not mean that armored trains were abandoned. Just their composition and construction began to streamline.

The exact data on the number vary somewhat, but there were at least 47 of them in light and heavy options.

But there were also armored trains of the NKVD, but there the numbers differ even more - the number varied due to the trophy trains.

The beginning of the Great Patriotic War turned out to be difficult for armored trains as well.

The tactics of the First World War turned out to be a failure - trains chained to the railway line became easy prey for anti-tank artillery, tanks и aviation.

There were successes, but there were also statistics - forty-two armored trains were lost in 1941!

True, with the outbreak of war, factories, workshops and depots began to build armored trains of the OB-3 type (lightweight third).

The industry overfulfilled the plans and built 85 armored trains, 65 of which were of the OB-3 type.

Later, in the forty-third year, the production of the most advanced domestic armored train BP-43 began.

They also built "fortresses on wheels" without any blueprints in besieged Odessa, armored trains in Leningrad. 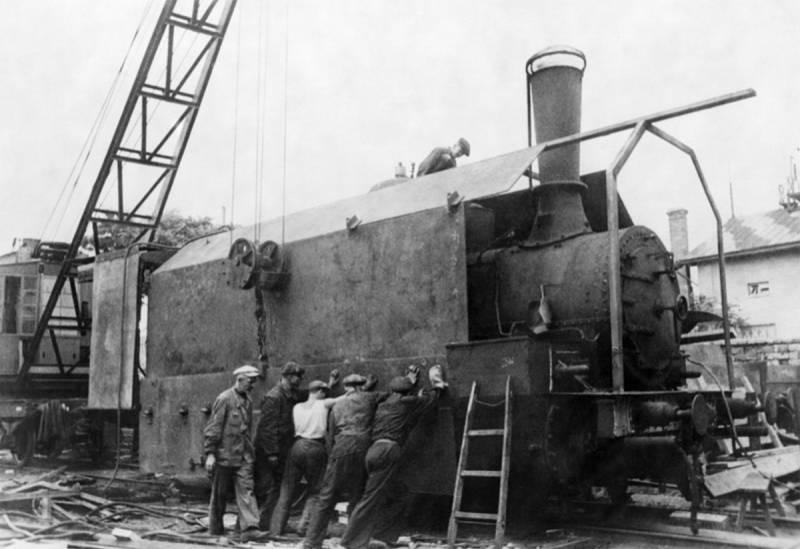 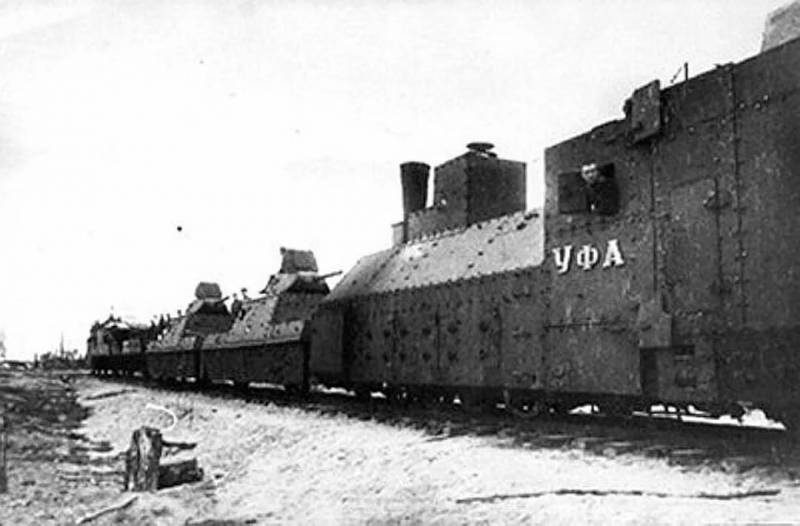 Why am I doing this?

Moreover, in 99 percent of cases, old men of the Ov type served as the basis for armored locomotives.

And not only because they were at hand in the depot or workshops.

The load from the driving axles of the Sheep was lower than that of modern machines, which made it possible to protect the locomotive with thicker iron.

During the war, OB-3s were covered with simple steel, at best, "culling" of the armor of steel mills, mostly what was at hand, twenty to thirty mm thick.

He was lower than his peers. So less noticeable. Harder to hit.

The memory of the Sheep is immortalized in six museums and eleven monuments, as well as on postage stamps. And in films: "The Barber of Siberia", "The Edge", "Anna Karenina" and others. 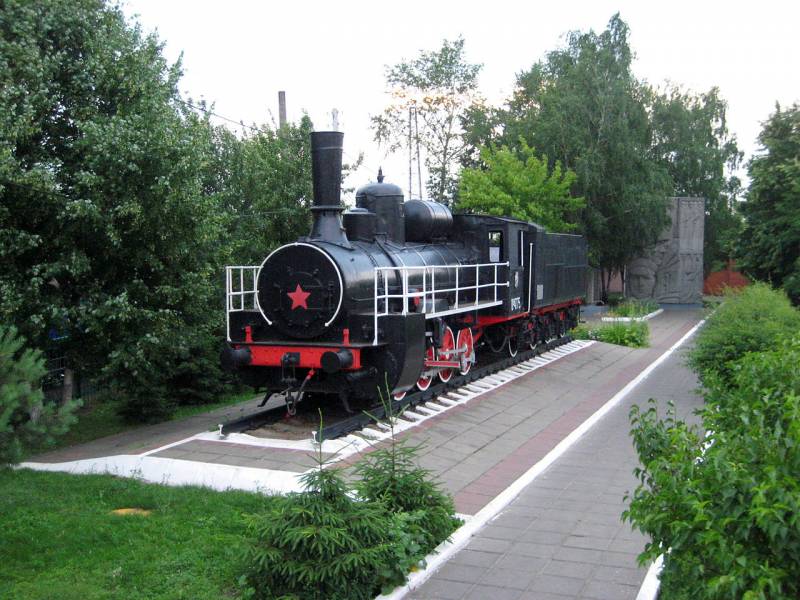