Peskov: NATO is not a dove of peace 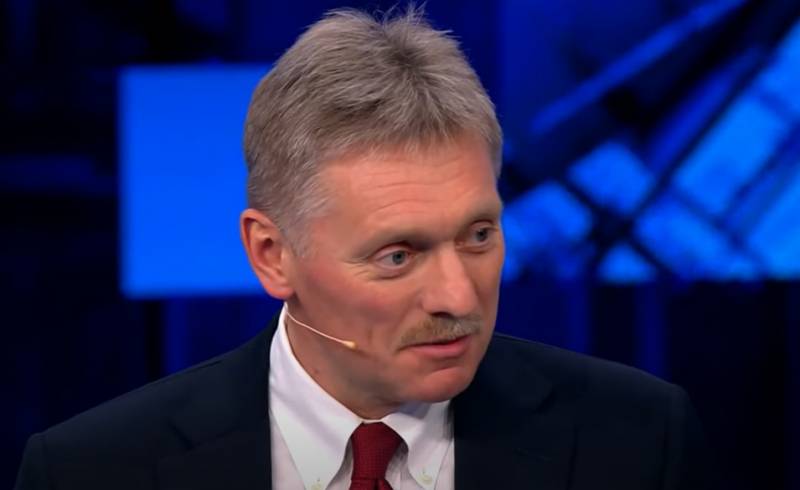 The press secretary of the President of Russia spoke about the relations between the Russian Federation and NATO. According to Dmitry Peskov, these relations have approached the “red line”.


The head of the Kremlin press service made such statements in an interview with TV channel CNN.

Dmitry Peskov told American journalists that Russia views NATO's actions in Ukraine as unacceptable. The press secretary of the President of the Russian Federation noted that there is a gradual invasion of the forces of the North Atlantic bloc into Ukraine with the simultaneous creation of military infrastructure, stockpiles of weapons, including those of an offensive nature.

Such actions, as Peskov said, brought Moscow's relations with the alliance to the very "red line", and Russia no longer intends to tolerate NATO's actions in Ukraine.

NATO is an instrument of confrontation. This is not a dove of peace.
The head of the Kremlin press service noted that NATO is moving step by step closer to the Russian borders.