The Principality of Andorra is the last veteran 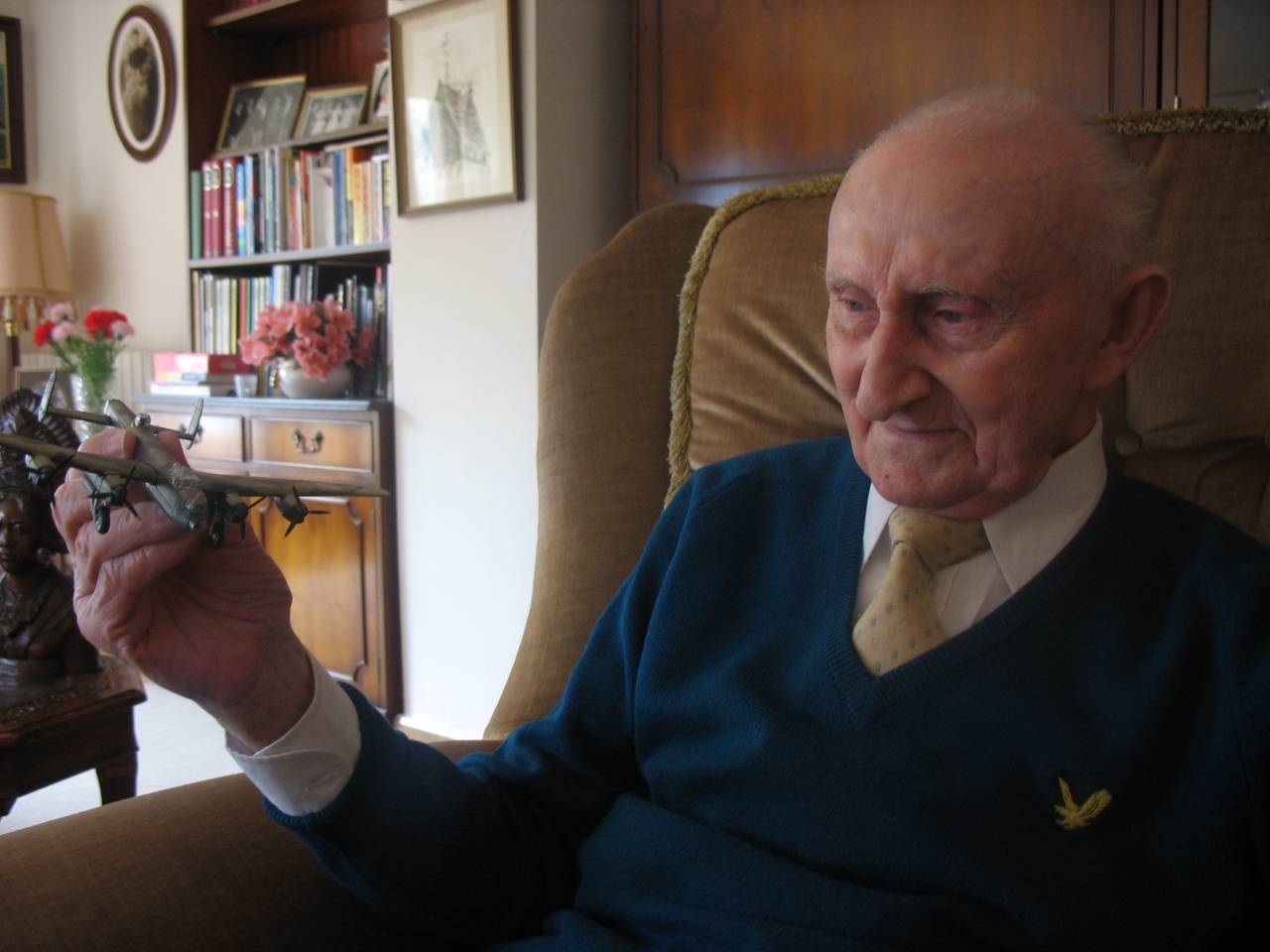 Norman Westby was 98 years old. He died last Saturday, January 7, in Sant Julia de Loria, which is halfway from the Spanish border to Andorra la Vella, the capital of the principality. N. Westby, an Englishman who settled in Andorra three decades ago, was the last World War II veteran in this tiny country.

Lieutenant Westby fought for freedom with the Nazis aboard the Avro Lancaster bomber and took part in 1943 sorties from November 1945 to April 57. After him, there were notes that became a real sensation - they are a logbook with a continuation in the form of memoirs written already in the XNUMXst century.

We read the entry dated March 29, 1944. On board the Lancaster, piloted by Captain Wainman, Norman Westby was, as always, on that fine spring day. The goal is Nuremberg, the capital of Bavaria:

"Journey hell. The Huns [Germans] send everything they have against us and even more. We look at the fall of one of the 27 Lancasters shot down in front of our eyes. Commando bombers suffered the most losses: 97 aircraft did not return to base.
These are lines from the logbook of a combat aircraft on which Norman Westby fell in charge of bombing. He was supposed to pull the trigger, hear the characteristic sound, noted in the flight diary as a "sip", and drop the bomb load on the target. 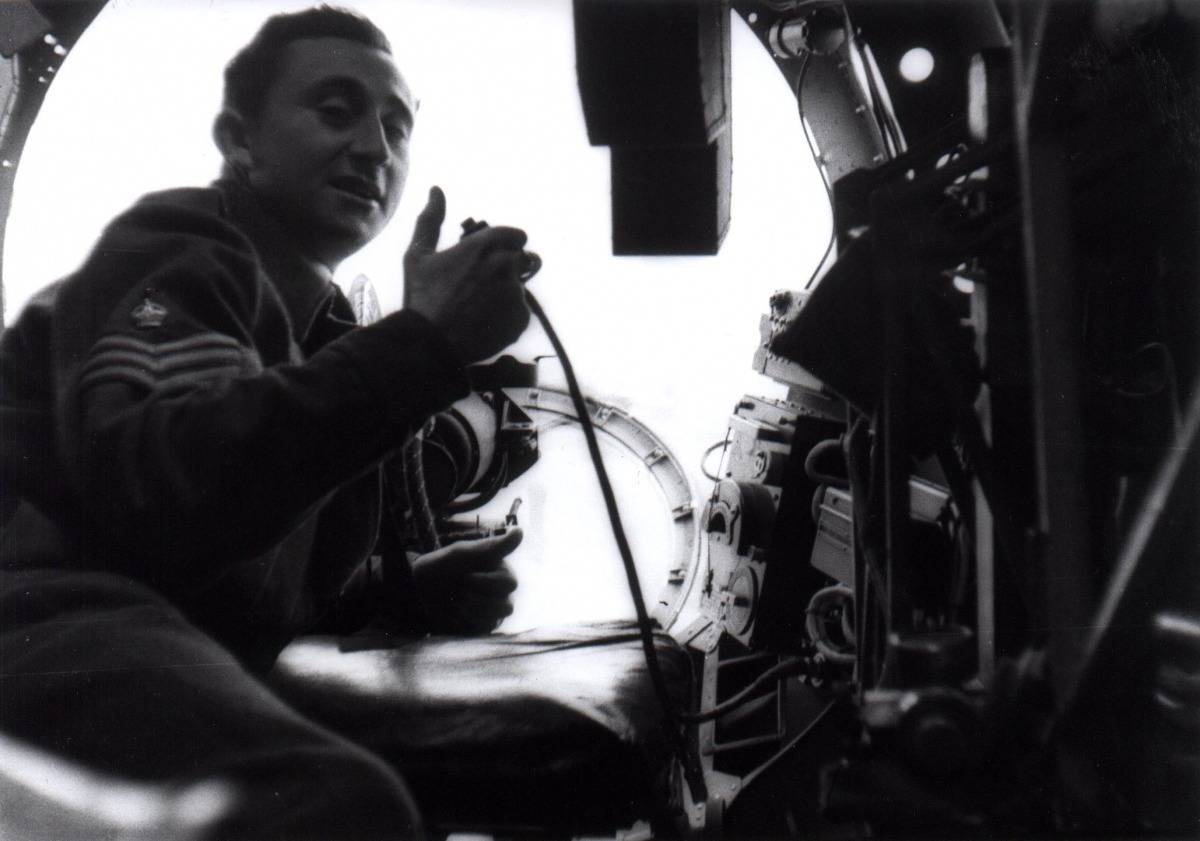 From these almost telegraphic notes, found on the last veteran, a simple and therefore even more impressive account of the deadliest combat missions in which Norman Westby participated is formed. His Lancaster was part of the 101st Night Bomber Squadron.

No. 101 Squadron is notable, among other things, for being equipped with what appeared to be anti-radar devices that confuse German fighters. She was based at the Ludford Magna airfield.

The unusual name of this English air base would later become truly legendary. Many considered this airstrip to be a suicide airfield. So, in that raid on Nuremberg, out of 26 airships of the squadron that took off from Ladford Magna, only 19 survived.

“We ourselves were the air force”

The introduction is that part of the logbook that contains the rules for pilots, and then - a kind of diary. It records the details of each flight - day, hour, route and duration, airship data. Finally, information about the pilot, navigator, purpose of the flight and incidents.

This information from Norman Westby was immediately appreciated, especially since we are talking about such a unique person. 20-year-old N. Westby signed up for the Royal Air Force as a volunteer even before the Allied landings in Normandy. On his account in the end - dozens of sorties, in each of which he risked his life.

Losses among the pilots of the allied bomber aviation were perhaps the largest in that war. In percentage terms. Of the approximately 120 men who took part in the raids of the legendary Bomber Command over the years of the war, 55 fell in battle.

Another eight and a half thousand were injured, and more than 10 thousand were captured by the Germans. But precisely because of this weapons, like aerial bombs, the enemy suffered more losses than the entire British army inflicted on him. 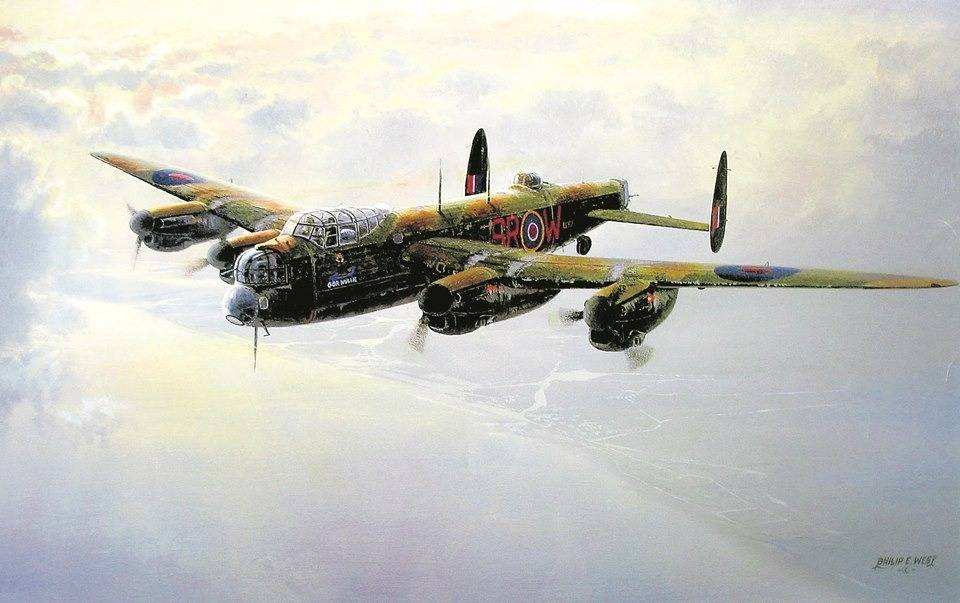 So, Norman Westby from one of the Lancasters (pictured) was lucky enough to be one of the glorious survivors. In his case, these are not just words and not just a tribute, because 57 sorties - it was more, much more than was required of the RAF pilots. 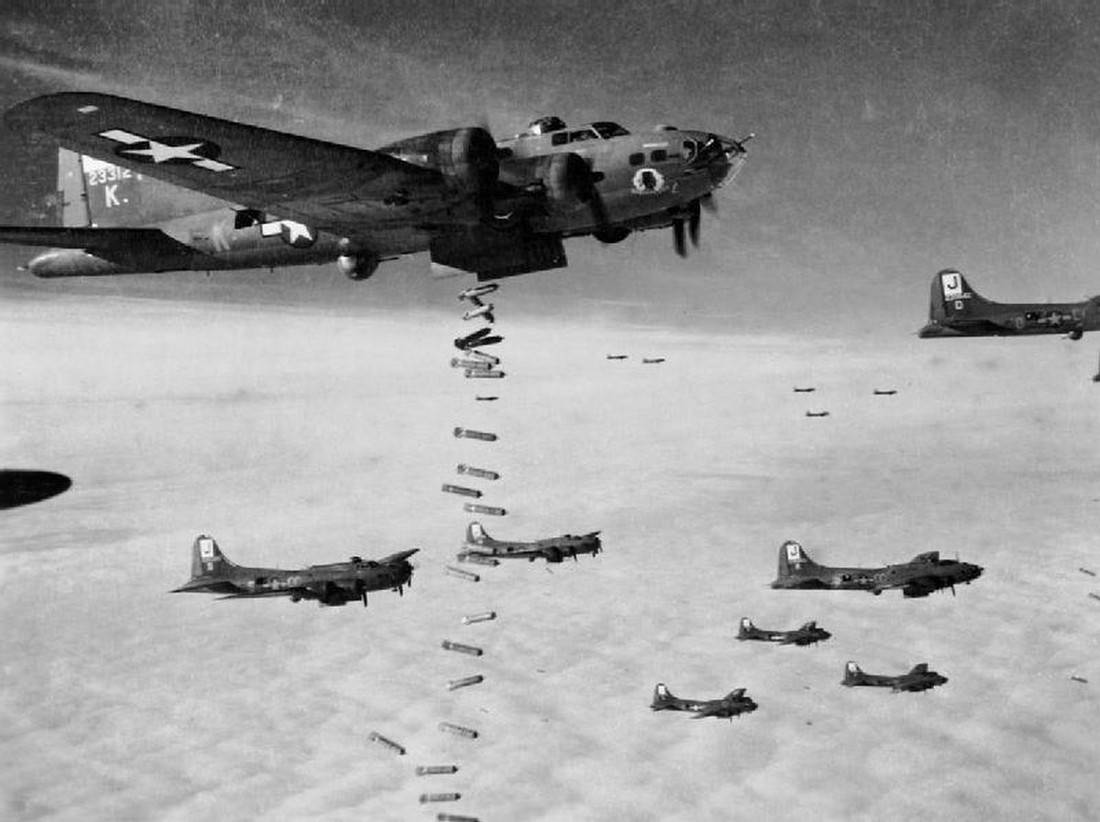 B-17 bombers were called not only "flying fortresses", but also affectionately - Memphis Belle
When they completed their series of raids with the legendary Memphis Belle, they were fired from the front lines and assigned to train new crews. And in one series there were 31 raids, 31 raids on cities and military installations.

Westby completed his series on May 31, 1944 with a raid on the city of Trapp in northern France:

“No enemy resistance. Faced with severe thunderstorms. Have a good trip to complete the raid, ”says the lieutenant's flight log.
He soon joined the squadron, which usually went ahead of the bombers and marked targets with flares. "A second (fifteen rocket shots) and a third of the work done».

Why did he do it? Reading the diary:

“Then it (the opportunity to take part in the war against the Nazis - ed.) just became known to us. You were supposed to be there to sign up as a volunteer with the RAF - the Royal Air Force. Because we were all volunteers in the Air Force, ”Norman Westby wrote already in 2017 on the pages of his diary, more precisely, memoirs or memoirs. 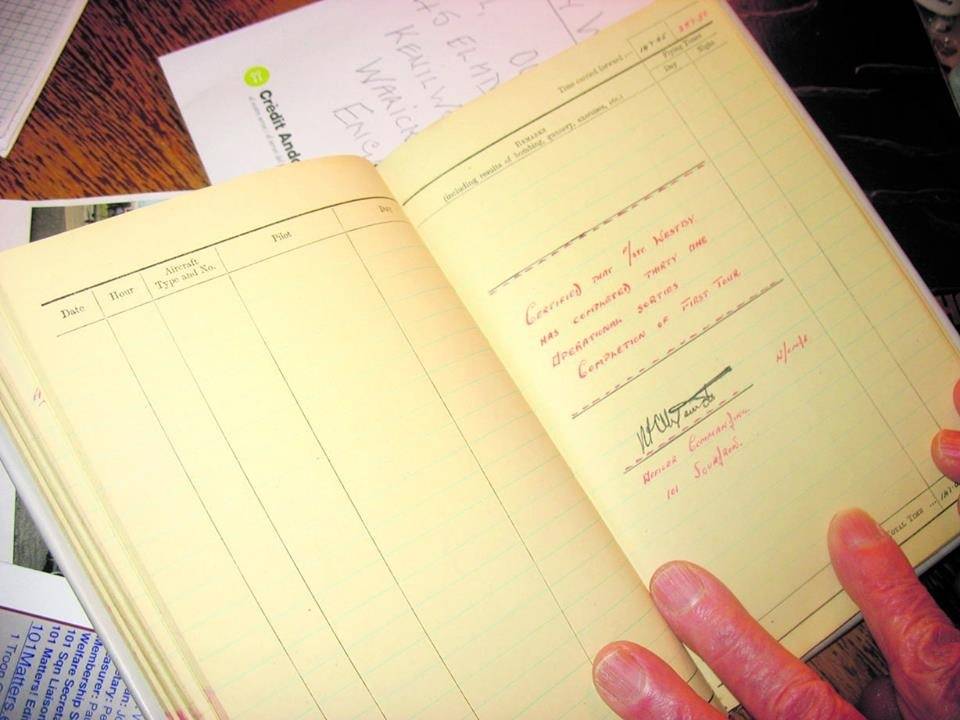 On the verge of death

Westby has looked death in the eye more than once. For example, May 11, 1944. That night, since the RAF specialized in night bombing and the daytime was Yankee business, the Belgian town of Hasselt was the target. Here is how Norman Westby wrote about it in the same 2017:

“I was young, I liked the risk, and saying all this, maybe it was a little crazy. This was necessary in order for you to be enrolled as a volunteer in the Royal Air Force. Because we were all volunteers. We ourselves were the air force.

The Lancaster, which was on May 11 along with Norman Westby's car, dangerously approached one of the German aircraft. So much so that he ended up just walking on it. The Fockewulf FW 190 propellers literally mowed down the cockpit, and with it the heads of his poor comrades in arms.

The wounded Lancaster immediately began to fall forward, and soon disappeared into the night.

«Did not return to base' concludes Lieutenant Westby's neat large notepad laconically.

It was his worst memory of the war, and understandably so. But it was quite clear that if he survived, it was only due to pure chance. No personal merit, even for the pilot.

“It was luck. And nothing more.

When you take off to 20 feet in one of 000 or 500 aircraft and a squadron of FW 600s shows up, don't count too much on the skill of the pilot or the gunners. They couldn't see much, and it all depended on luck.

There were crews that God cared for for some reason, and there were others that weren't. And nothing more."
All this and much more is contained in the journals that Norman Westby continued to write for many years at home. These days, Andorra has been talking a lot about paying the last tribute to this hero of the struggle for freedom.

But someone also remembered that Westby had been tormented by remorse in recent years, because he understood the damage caused by Allied air raids to the civilian population of the same Germany. But others responded by suggesting that a terrible alternative be imagined if Norman Westby and thousands like him did not have the courage to stand up to Hitler.

So that, "Thank you Norman and rest in peace friend”, say in these days of mourning the inhabitants of a small principality, a tourist Mecca, which hid in the Pyrenees between Spain and France.

Instead of PS The author, who visited Andorra only once - in the very year 2017, when Norman Westby was especially active in adding to his notes, has long subscribed to the network weekly Diari BonDia there. This article is based on the epitaph to Norman Westby published in it, with some necessary additions.