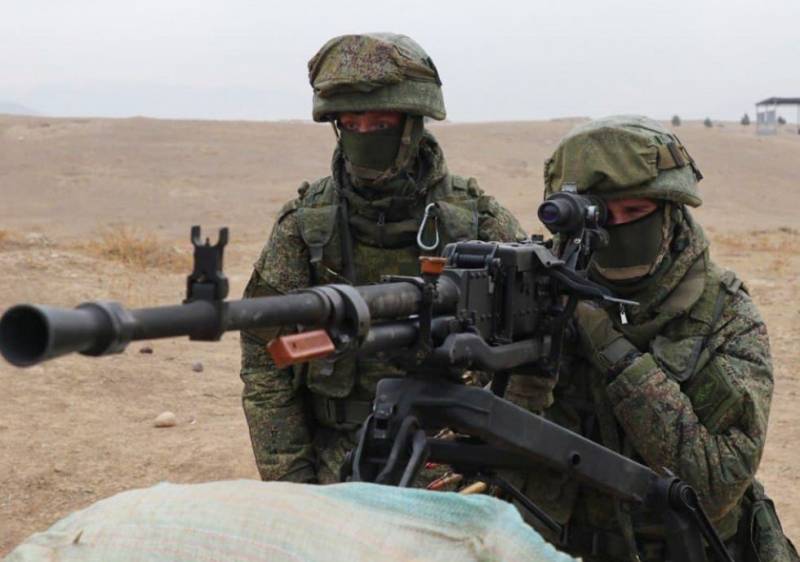 During 2022, the formation of two new divisions of the ground forces will be completed in the Southern Military District.


It is reported TASS, referring to the district press service.

According to the commander of the Southern Military District, General of the Army Alexander Dvornikov, the divisions being formed will include one more motorized rifle regiment and a tank battalion each. Such strengthening of divisions will increase the combat effectiveness of the district.

The completion of the formation of new divisions is not the only step towards increasing the combat capabilities of the Southern Military District. So, in 2022, the district command plans to deploy to its full strength the 415th training center for training junior specialists, where they will train drivers, gunners and driver mechanics for units and subunits of the ground forces and coastal troops of the Black Sea fleet and the Caspian Flotilla. The number of trained drivers, gunners and driver-mechanics will be more than 5 thousand people.

These measures will make the district, which is traditionally considered the most combat-ready and battle-hardened in Russia, even stronger, which is very important, given the geographical location of the Southern Military District on the border with Ukraine and the countries of the Caucasus.

Photos used:
Twitter / Ministry of Defense of the Russian Federation