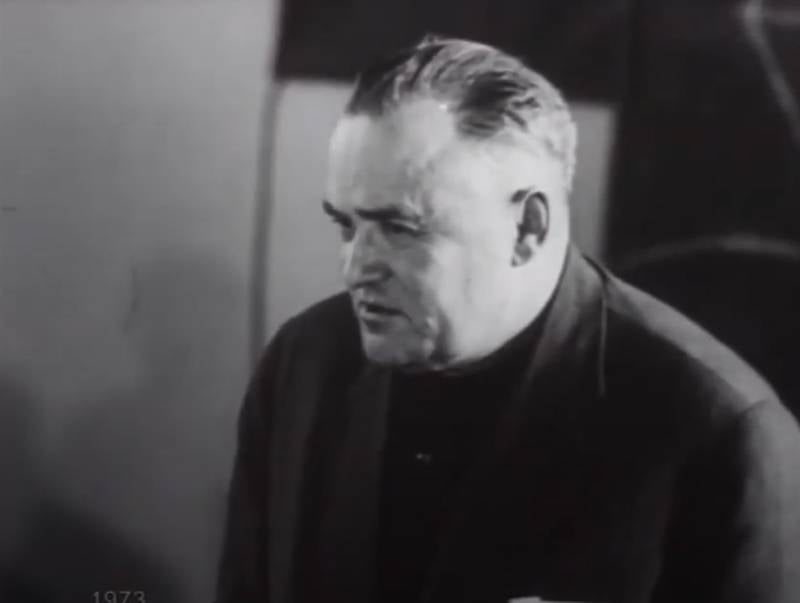 Today, January 12, 2022, marks exactly 115 years since the birth of the greatest scientist and designer Sergei Pavlovich Korolev. To say that this man of genius made a tangible contribution to the development of domestic rocket science and astronautics is to say nothing.


Born into a family that had nothing to do with the exact sciences and engineering, Korolev made the USSR an advanced rocket and space power. As a matter of fact, even today our space industry continues to actively use its developments. But first things first.

In 1929, Sergei Pavlovich graduated from the Moscow State Technical University. N.E. Bauman, having defended his thesis - the project of the SK-4 aircraft under the guidance of A.N. Tupolev. It is worth noting that even then Korolev proved himself to be an outstanding aircraft designer and a talented glider pilot.

In 1931 S.P. Korolev, together with Friedrich Zander, organized the rocket organization "Jet Propulsion Study Group", which already in 1933 carried out a test launch of the first domestic liquid-propellant ballistic missile "GIRD-09", marking the beginning of a new industry in our country.

Like many great people, the fate of S.P. The queen was not easy. Despite the highest services to the Motherland, in 1938 he became a victim of unreasonable repressions. He was sentenced to 10 years in prison, but in 1944 the scientist was released ahead of schedule by the decision of the Presidium of the Supreme Soviet of the USSR.

In 1946, Sergei Pavlovich was appointed chief designer of a long-range ballistic missile at NII-88, but the brilliant engineer dreamed of something else. The main goal of Korolev was the conquest of outer space, and already in 1949 he began the path to its realization, using modifications of the R-1A ballistic missile to study the parameters of near space and the Earth's magnetic field.

In 1956, OKB-1 under the leadership of S.P. The Queen becomes an independent organization. It is worth noting that today it continues to function and is known as RSC Energia.

Already in 1957, thanks to Korolev and his team of designers, the whole world began to talk about the Soviet Union as a great space power. It was this year that our country successfully launched the first stories human artificial satellite. But the achievements of the brilliant scientist are not limited to this.

Later, under his leadership, the first automatic interplanetary stations "Luna-1", "Luna-2" and "Luna-3" were designed and launched. Last but not least, transmitted images of the far side of our natural satellite.

However, Korolyov brought one of the most significant "space" victories to our Motherland in 1961. It was on the manned spacecraft "Vostok" created by him that the historic orbital flight of Yuri Gagarin took place.

Finally, we should not forget that the modern Soyuz MS spacecraft, on which manned missions to the ISS are still carried out, is a modification of the Soyuz, created by Korolev in the 60s of the last century.

Sergei Pavlovich Korolev died on January 14, 1966. However, his legacy in our country lives and will live for many more decades. The developments of the brilliant designer today formed the basis of the latest Russian spacecraft, and his achievements inspire and motivate thousands of young professionals around the world.

Speaking of experts. Last year, on the 114th anniversary of the birth of S.P. Koroleva, American engineer and head of SpaceX Elon Musk posted a tweet in Russian.

He was great
- wrote the creator of the Falcon 9 rocket and the Crew Dragon manned spacecraft about Sergei Pavlovich.

The name of Korolev is carried by settlements, streets, educational institutions. And this name is the real glory of Russian cosmonautics, a name that is associated with overcoming obstacles in achieving a high goal.