German observer: Even if Germany starts developing hypersonic weapons tomorrow, it will not be able to catch up with Russia and China for a long time 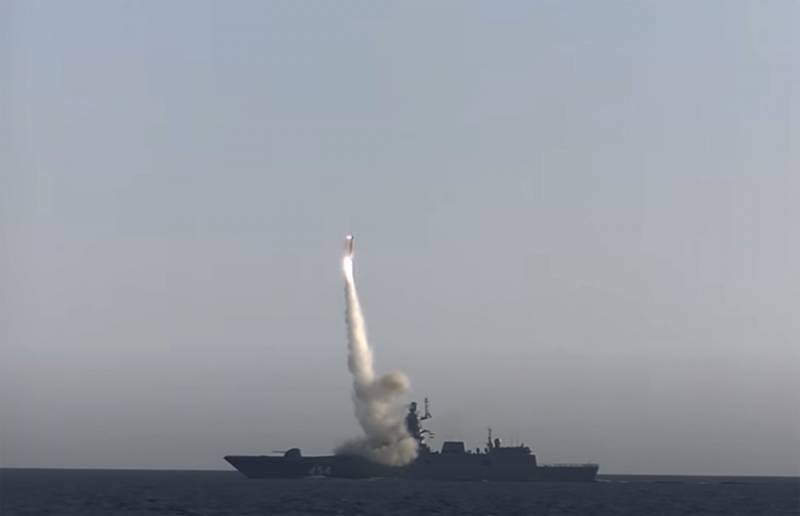 German journalists raised the question that Germany is increasingly lagging behind a number of other countries in the world in terms of the availability and development of modern weapons. As Hauke ​​Friederichs writes, while other countries are developing hypersonic missiles, weapons with artificial intelligence, Germany continues to stand still and be content with what it has at the moment.

Die Zeit notes that many other countries already either have hypersonic and robotic weapons, or are on the way to create them. Russia, China, Israel, the United States of America are cited as an example.

In the German press, the observer complains that Germany is constantly participating in various kinds of negotiations on "denuclearization", "preventing the development of Iran's nuclear program," but itself lagged behind those who, in parallel, focus on non-nuclear weapons of serious power. On the tests of hypersonic weapons North Korea is already speaking, and the FRG army has nothing comparable in this regard.

Germany does not want to create either hypersonic weapons or autonomous combat robots with an advanced artificial intelligence system. But other countries in this regard have already gone far ahead.
The presence of another problem is also noted: even if Germany starts developing hypersonic weapons tomorrow, in this regard, it will not be able to catch up with Russia and China for many years.

Referring to military experts, German journalists propose to consider the experience of other countries in terms of developing modern weapons, so as not to finally lose the necessary safety indicators.

From the comments of German users:

We have already lagged behind the Russians and Chinese in this regard. And it is true. You need to take some measures to have at least some chance to protect yourself.
Will Scholz arm us with hypersonic missiles (Chancellor - approx. "VO")? Funny...
Yes, again the Americans will deliver their missiles. But only, as usual, they will use it themselves, if necessary - from our territory.
Ctrl Enter
Noticed oshЫbku Highlight text and press. Ctrl + Enter
Military Reviewin Yandex News
Military Reviewin Yandex Zen
68 comments
Ad