Commander-in-Chief of the British Armed Forces: The activity of Russian submarines can threaten underwater cables 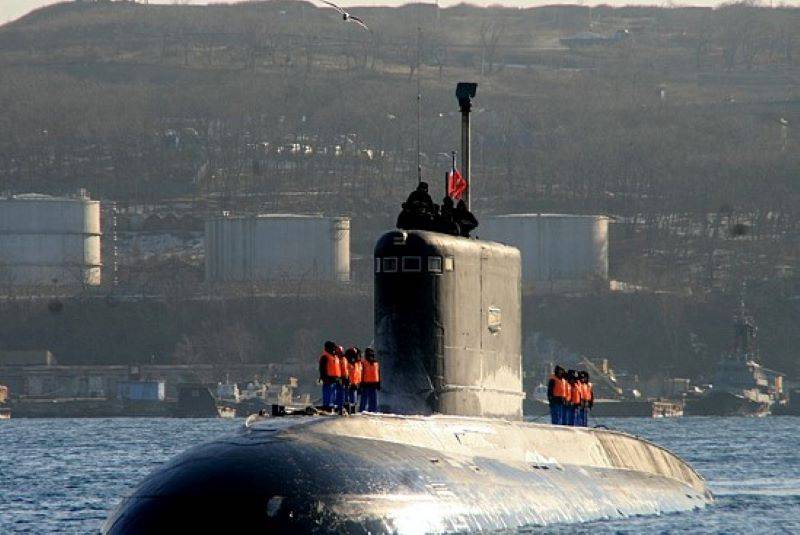 Russian submarine activity could threaten submarine cables. They are capable of damaging Internet cables that are laid along the bottom of the oceans.


This statement was made by the Commander-in-Chief of the British Armed Forces, Admiral Tony Radakin, to the Times newspaper.

Russia has increased capacity to compromise these submarine cables
- says the Commander-in-Chief of the British Armed Forces.

Radakin believes that Russia's likely attempt to cut the submarine cables could potentially be regarded as an act of war.

The day before yesterday it was reported that in 2020 a Russian submarine stumbled upon a British Navy frigate. The frigate was damaged and was sent for repairs, but what happened to the submarine is unknown. The Russian Defense Ministry does not comment on the incident.