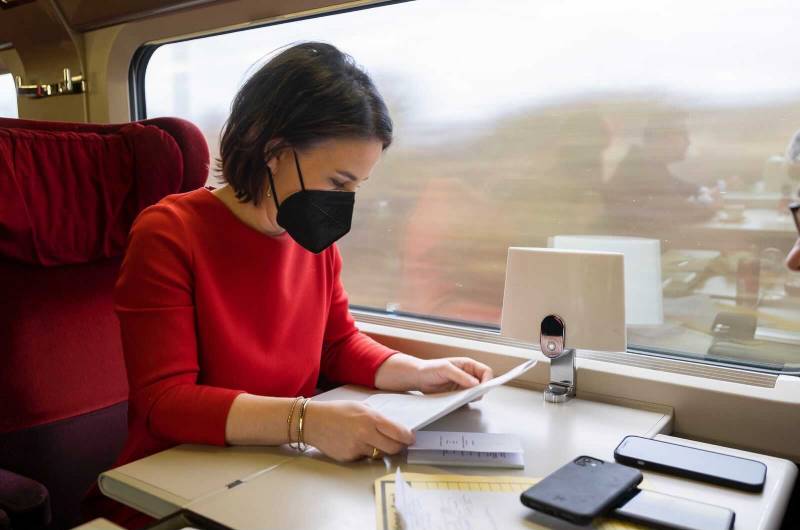 The position of the German side on the supply of weapons to Ukraine differs from the American one, although Berlin has provided and continues to provide support to Kiev. This was stated by the Minister of Foreign Affairs of Germany, Annalena Berbock.


Following a meeting with US Secretary of State Anthony Blinken, Annalena Berbock made an official statement. She briefly noted that her country has its own view of the need to supply arms to Ukraine. As noted by the head of the Ministry of Foreign Affairs of Germany, Germany believes that the conflict situation in Ukraine must be resolved through diplomacy.

At the same time, Berbock recalled that since 2014, Germany has provided significant assistance to the Ukrainian side. In particular, Germany has set up a military hospital in Ukraine, transferred medical equipment and materials to Kiev. She also noted that the wounded and injured during the fighting in the Donbass, Ukrainian servicemen are being treated in military clinics of the Bundeswehr.

Berbock also paid attention to the question of the possibility of introducing new anti-Russian sanctions in the event that Russia commits an act of military aggression against the Ukrainian state. According to the minister, the invasion of Ukraine will lead to huge negative consequences for the economy and financial sector.


The head of the German diplomatic department noted that the only way to which there is no alternative is the way of diplomatic negotiations between Russia and Ukraine. Berbock expressed satisfaction that Russia, according to her, is ready to conduct a dialogue on the Ukrainian issue. 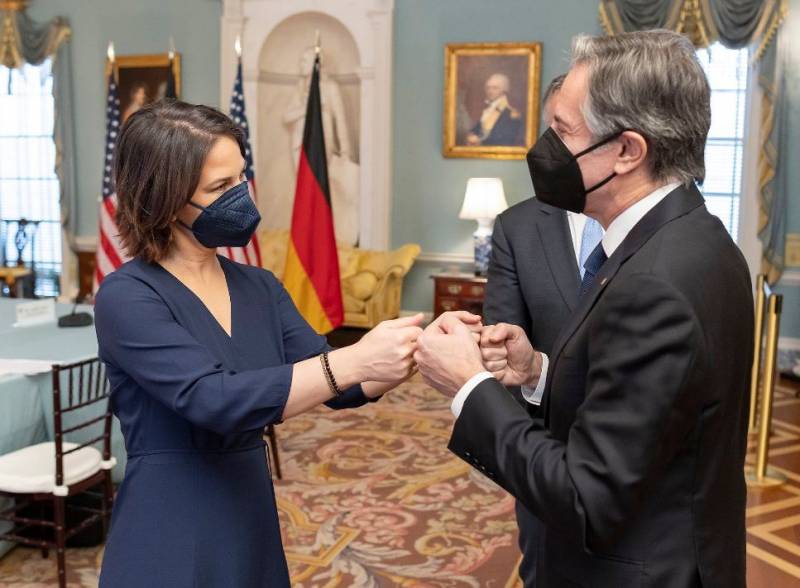 We will remind that earlier the United States expressed its readiness to provide assistance to Ukraine, expressed in the supply of weapons to contain Russian aggression. But, as we can see, this position of the White House is not shared by its European allies, including such an important country as a member of the North Atlantic Alliance as Germany.