In connection with the events in Kazakhstan, the security of the Baikonur cosmodrome has been strengthened 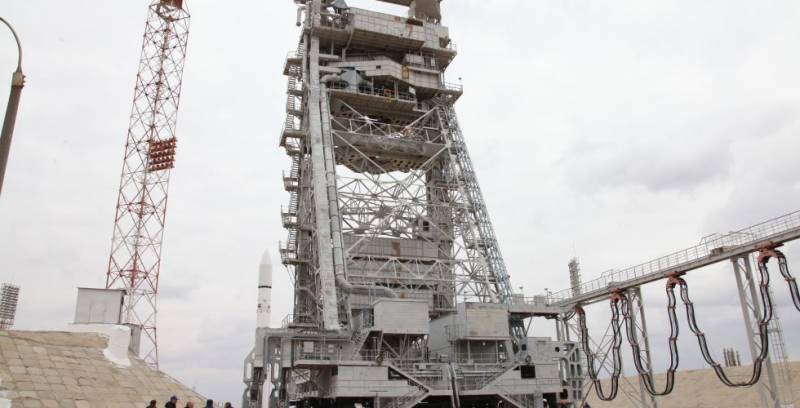 In connection with the events in the Republic of Kazakhstan, the issue of safety at the Baikonur cosmodrome has become especially acute. The object is of strategic importance, and both its further functionality and the safety of the persons staying there depend on the level of protection.


The head of Roscosmos Dmitry Rogozin, commenting on the situation, noted that the work of the Baikonur cosmodrome is currently going on in a regular mode, the headquarters is monitoring the situation in the city as a whole.

At the same time, Dmitry Rogozin emphasized that in connection with the situation in Kazakhstan, the security of the cosmodrome and its key facilities was strengthened. We are talking about the armed guard of the territory.

Recall that some time ago, a state of emergency was introduced throughout Kazakhstan in connection with protests and terrorist activity. It got to the real fighting in the south of the country with the participation of airborne units. Against this background, the strengthening of the protection of the cosmodrome leased by the Russian Federation looks more than justified.

For reference: the territory of the cosmodrome is 6717 km². Baikonur and the city of the same name form the Baikonur complex. It is leased by Russia until 2050.

Meanwhile, representatives of the American administration made a statement. The White House "called for a de-escalation of the situation and the search for a compromise between the authorities and the protesters." I wonder what "compromise" is meant? How was it in February 2014 in Ukraine? ..