In the Japanese press: Beijing will not help Moscow in solving the Ukrainian issue 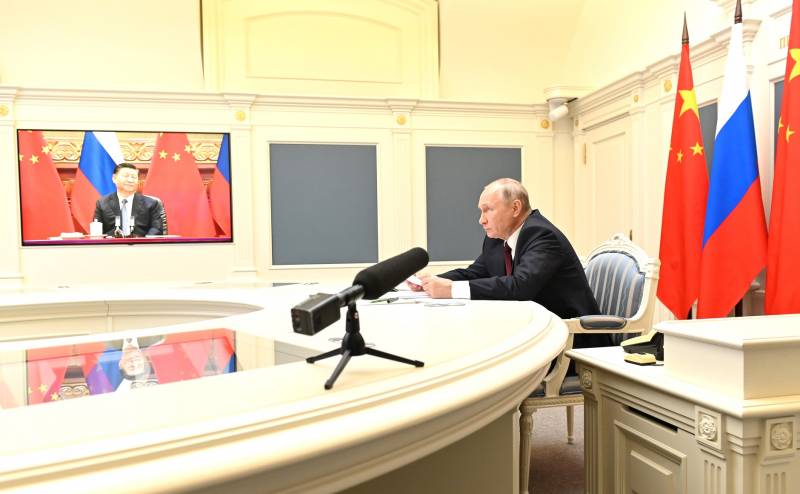 Beijing will not help Moscow in resolving the Ukrainian issue, and the Kremlin will not interfere in relations between the PRC and Taiwan. After all, the cooperation of these two countries is based on countering American pressure and has its limits.


This opinion was expressed in his article by the columnist for the Japanese edition of the Nikkei Asian Review Hiroyuki Akita.

In the Japanese press, the idea is expressed that the friendship between Russia and China is not eternal, since each of these two countries acts in its own national interests, which do not always coincide. In particular, the author draws attention to the fact that the security guarantees that Moscow demanded from the United States and NATO do not take into account Chinese interests at all. This is understandable, since Moscow's actions in this direction were not coordinated with Beijing. Although Beijing initially stated that Moscow’s concerns about NATO’s advance to the East are well understood.

Akita notes that the Kremlin leadership is watching with caution and apprehension not only the Western and partners, but also their Chinese friends, since история relations with them have not always been cloudless. He is confident that now Moscow and Beijing are acting independently and independently on the issues of Ukraine and Taiwan, without coordinating their positions with each other.

According to the Japanese observer, Russia and China are not friends forever, but only temporary fellow travelers. And this statement can hardly be called controversial. At the same time, it would be strange if China in some way began to help Moscow in solving the Ukrainian problem.