Commentator of the Year 2021. Outcomes 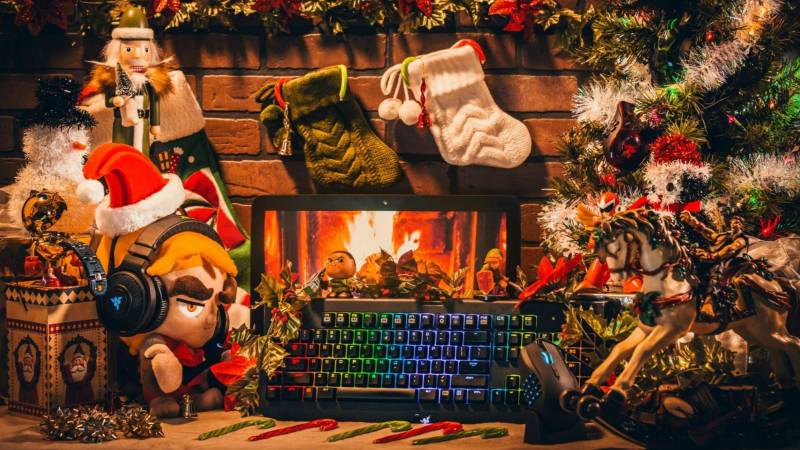 So, the voting on who is the most interesting commentator from their point of view has ended and now we are officially announcing the results.

Recognized as the best commentator of the outgoing 2021 by a huge margin, as in the previous year

According to readers, these three are the best commentators on our site.

Then there are people whose comments did not leave readers indifferent, albeit not in such a number. But here, in principle, the main thing is not quantity, but just the case when it comes to quality.

Congratulations on a well-deserved victory and wish you not to lose ground next year!