The American edition published a rating of the most powerful tanks, without including a single Russian 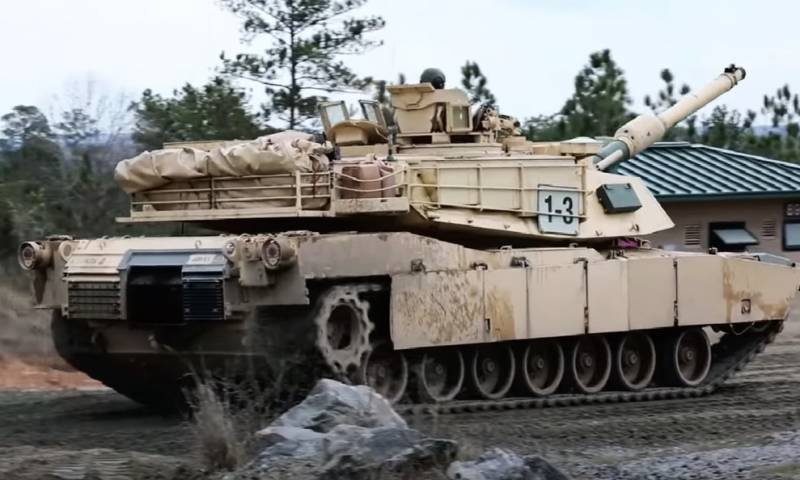 Rating of military equipment by one or another expert group or mass media has become a common practice lately. At the same time, these ratings often reach the point of absurdity in the attempts of their compilers to promote one technique and underestimate the characteristics of another. One of the most biased ratings came out in the United States, where the military-themed publication "1945" decided to compile a list of "the most powerful in power and fire tanks"- according to its own version. It turned out more than strange.


For example, the American edition 19FortyFive named American, South Korean and German tanks as leaders in this regard: Abrams, K2 Black Panther and Leopard 2. None of the Russian tanks, including the T-14 Armata, was included in the rating.

At the same time, it should be emphasized that the compilers of the rating found the courage to admit that they "can be biased." However, the mentioned bias, as it turns out, is not even that Russian-made tanks are not considered in the list at all, but that the compilers were generally going to limit themselves to one tank ...

The rating indicates that, by and large, "one tank is worthy of consideration", and this is the American M1 Abrams (who would doubt it), because "no other tank from the list has been tested in real battles."

That is, in "1945" they actually openly admit that "rating" is not even a rating as such, but a desire to declare the "Abrams" as "the most powerful tank in the world." The rest of the tanks are just a semantic appendage to turn this into at least a semblance of a rating.

The American edition writes that the Korean tank is being considered due to the fact that it has a "high efficiency of hitting targets" thanks to the "smart" KSTAM-II ammunition. He is able to hit the target, striking in its upper projection. The German tank is listed, as stated, "because of its powerful engine and high armor-piercing projectile."

At the same time, the authors of the rating decided not to spread especially that the power of the Leopard 2 engine is the same as that of the French Leclerc tank (1500 hp) and less power of the modifications of the Russian T-14 Armata engine, which (the tank) has a By the way, the arsenal also has high armor-piercing ammunition.
Ctrl Enter
Noticed oshЫbku Highlight text and press. Ctrl + Enter
Military Reviewin Yandex News
Military Reviewin Yandex Zen
110 comments
Ad