The Armed Forces of Ukraine approved a new system of awards 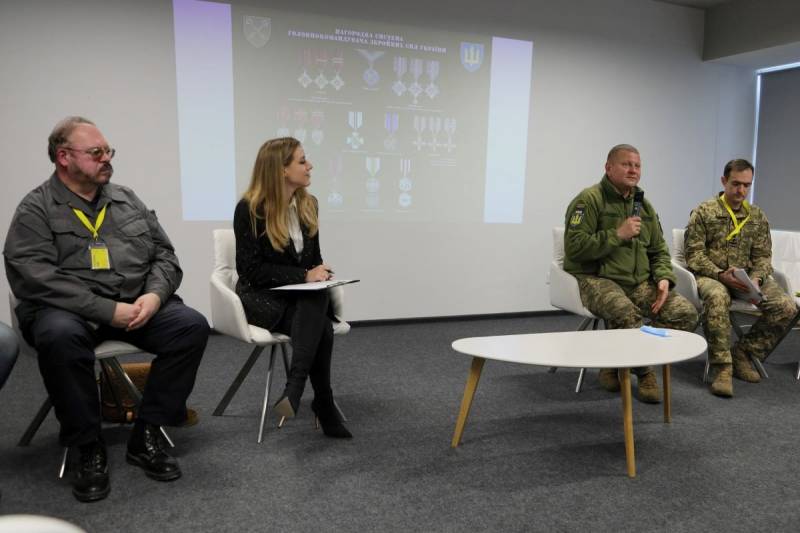 The Armed Forces of Ukraine (AFU) have approved a new system of awards, including military ones. The decree on its approval was signed by the commander-in-chief, Lieutenant General Valery Zaluzhny.


This was reported by the press service of the General Staff of the Armed Forces of Ukraine on Facebook. 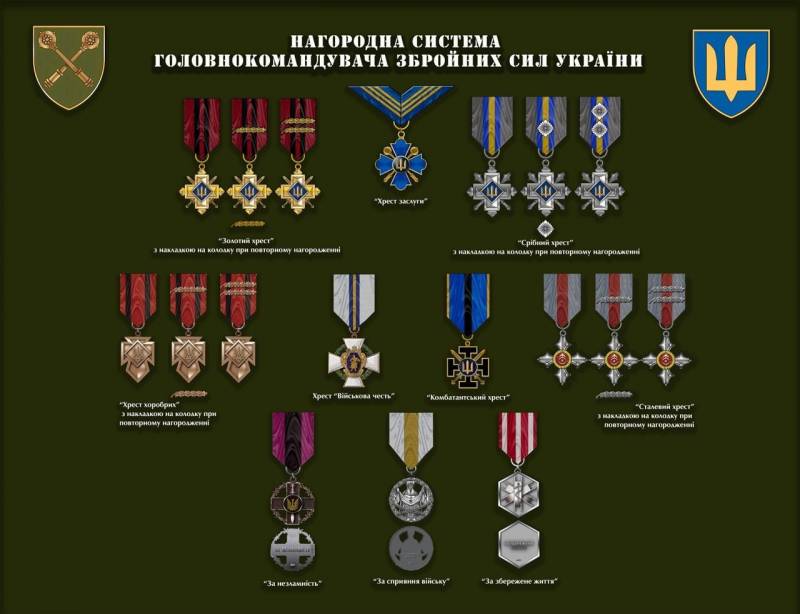 It can be noted that the design of some awards traces the motives of the symbols of the Ukrainian Insurgent Army (UPA), which collaborated with Hitler *. Actually, the General Staff of the Armed Forces of Ukraine does not hide this, stating that the new medals synthesized the legacy of "ancient Russian times", the Zaporozhye Cossacks, the UPR and the UPA *.

The Commander-in-Chief of the Armed Forces of Ukraine Zaluzhny expressed gratitude to the creators of the project and expressed the hope that this event will be included in history Ukrainian army. 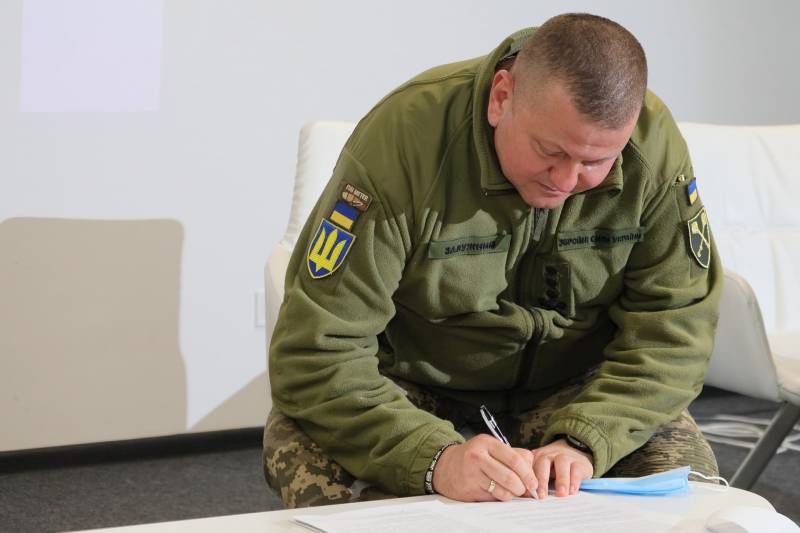 Artist Alexei Rudenko said that the old system of rewarding security forces, which existed at the time of the beginning of the "armed Russian aggression", was not suitable for rewarding military personnel during hostilities. In other words, no traditional medals for Courage. Instead, "cornflower-blue crosses", something runic, which is very reminiscent of the symbols that were used in their time by the Nazi invaders. In general, they "de-Sovietized" ...

The Ukrainian Insurgent Army (UPA) * is an extremist nationalist organization banned in Russia.