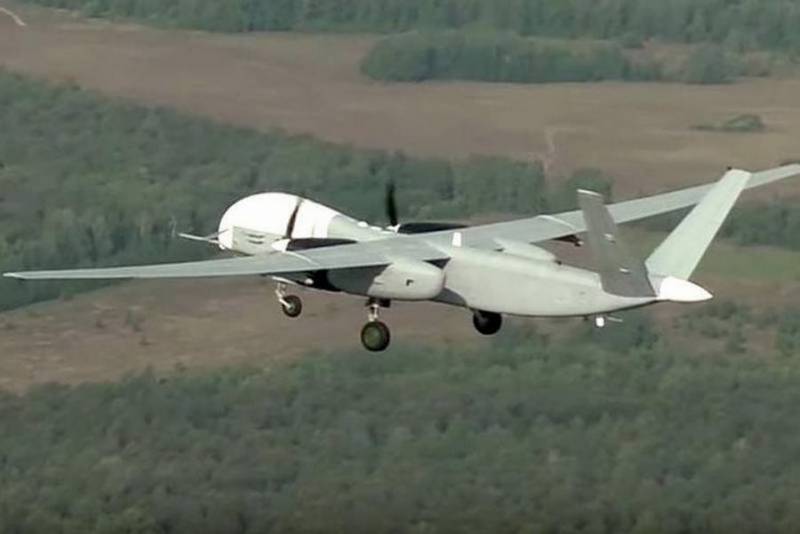 Tests of the heavy Russian long-range reconnaissance and strike drone "Altius-RU" have been completed. This was stated by Defense Minister Sergei Shoigu at a meeting of the board of the military department.


An expanded meeting of the board of the military department was held at the Ministry of Defense today, December 21, 2021, within the framework of which the results of this year were summed up. Speaking at the collegium, Shoigu, speaking about the supply of drones to the troops, said that the tests of the heavy reconnaissance and strike drone "Altius-RU" had been completed, but did not give any details, only stated the fact.

Altius-RU "(reconnaissance and strike) - this is the final look of the drone, created as a result of the development and testing of a number of prototypes within the Altair project. In mid-February this year it became known that the Ministry of Defense ordered a pilot batch of Altius drones.

The newest unmanned complex is capable of performing the entire range of reconnaissance missions, as well as using aviation means of destruction, including controlled ones. In February 2020, it was reported that a drone of high-precision gliding bombs 9-А-7759 "Thunder" was received by the drone. This summer, it was reported that a drone was being tested with a full range of controlled weapons.

The Altius UAV has a wingspan of 28,5 m, a length of 11,6 m, and a take-off weight of 6 tons. The flight altitude is 12 thousand meters, the flight range is up to 10 thousand km. At the same time, the UAV can stay in the air for up to 48 hours and carry a payload of more than one ton.