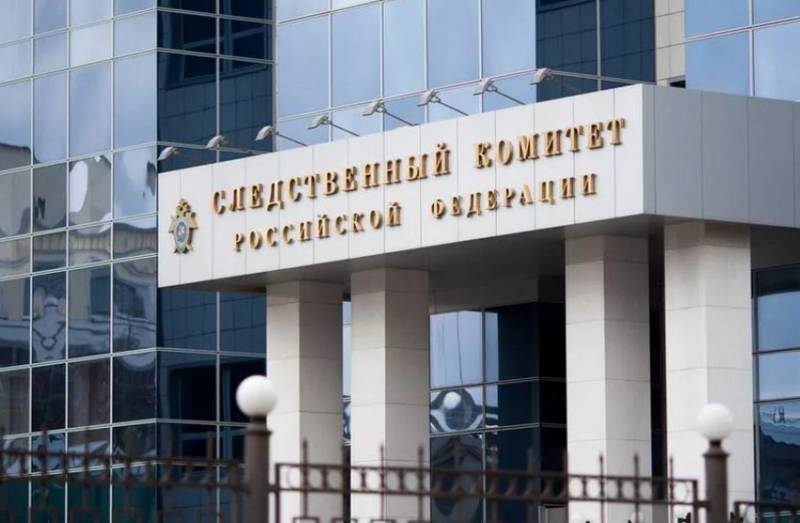 The Venezuelan "long-term construction" may turn into a criminal case for Rosoboronexport employees. The Investigative Committee of Russia began an audit as part of the construction of two factories for the production of Kalashnikov AK-103 assault rifles and cartridges in Venezuela.

So far, we are talking about an audit, which began on December 10, 2021, against Rosoboronexport employees suspected of negligence and abuse of office. As reported "News" with reference to a source familiar with the situation, the reason for this was the transfer of 200 million rubles to the account of the contractor company, which entered into an agreement to carry out work at the factories under construction in Venezuela.

The bottom line is that restrictions were imposed on the contractor's account, Rosoboronexport knew about this, but still transferred an advance of 200 million rubles. As a result, the funds were blocked, and part of the amount was written off in favor of third parties. Accordingly, the work under the contract was not completed, the contractor company was declared bankrupt in 2018.

Let us remind you that Russia has been building two factories in Venezuela, moreover, for a long time. The plant located in the city of Marakay should produce up to 25 thousand Kalashnikov AK-103 assault rifles of 7,62 mm caliber. The second plant was supposed to produce 7,62 mm cartridges for Kalashnikov assault rifles.

Note that although construction began back in 2010, both plants have not yet been built. The reasons for this were problems with contractors, as well as the US sanctions imposed on Venezuela and Russia. Ka said in Rostec, the United States has repeatedly blocked the supply of necessary materials and equipment. It is not yet known when production will start.
Ctrl Enter
Noticed oshЫbku Highlight text and press. Ctrl + Enter
Military Reviewin Yandex News
Military Reviewin Yandex Zen
61 comment
Ad