Extra-atmospheric complex for the destruction of ballistic missiles EKV

19 September 2012
16
EKV is a symbiosis system of rocket and shunting engines with a high-precision missile guidance system (radar and infrared). Today is one of the most promising and reliable systems of destruction of intercontinental ballistic missiles (warheads) and suborbital objects. Today, EKV has 50 a percentage chance of hitting targets (according to tests conducted). EKV will become the most important part of the United States missile defense system. 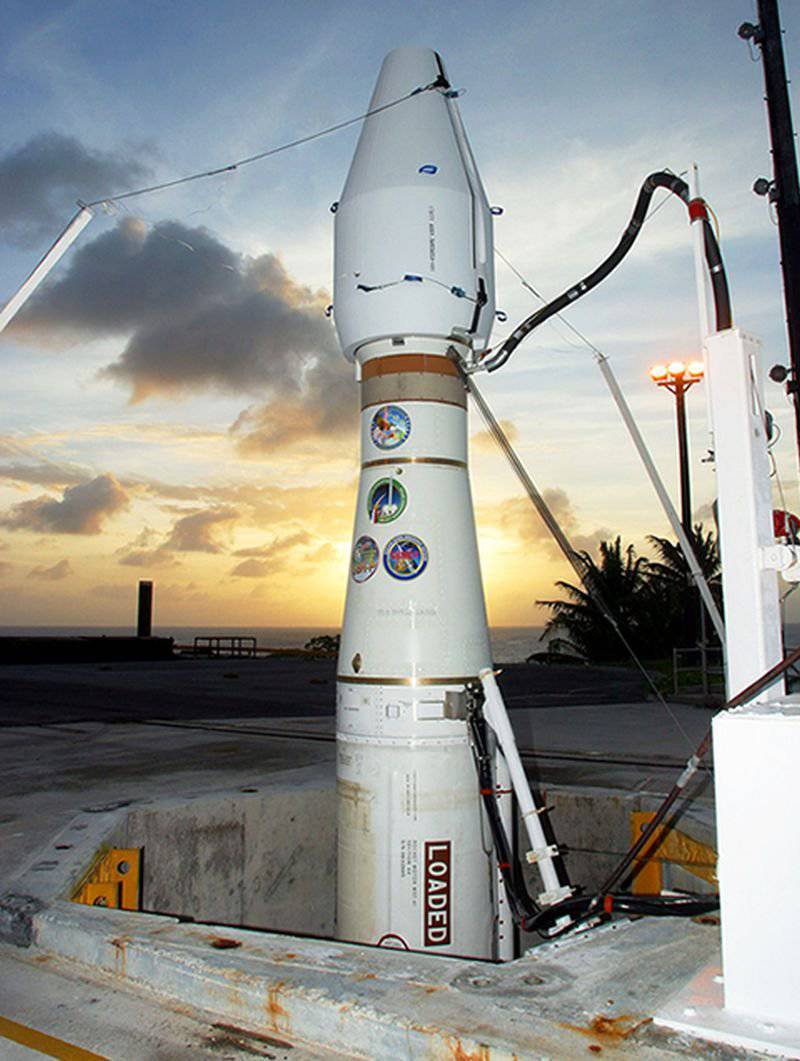 EKV is developed according to the program of the ground interception system of the BR on the middle leg of the flight “GMD”. In 1998, more than 1.5 billions of dollars are allocated under GMD. The main contractor is the Boeing concern. The estimated cost of one EKV will be on the order of 25 million dollars. 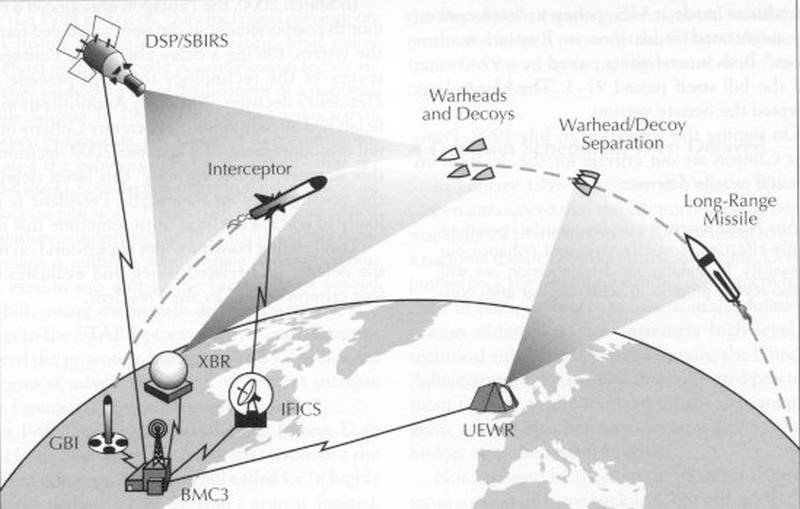 According to its overall characteristics, the EKV resembles a small satellite. However, the EKV can be safely called a one-time satellite, which, after performing the main task (destroying the target), eventually explodes.

The carrier of the EKV is the GBI rocket, at the end of which the extra-atmospheric extermination complex is installed. GBI with EKV will be installed in underground bunkers in all states of the country for missile defense. With the long-range detection of ICBMs, the GMD center will launch the system-recommended interceptor missile to the meeting point with the ICBMs with constant input of updated data on its location in the EKV from satellites and radars.

Immediately after the start of the GBI with EKV, the latter launches a cryogenic cooling system to cool the infrared sensors to hundreds of degrees below zero (this is necessary for detecting ICBM warheads, which remain quite warm against the background of very low temperature). IR sensors of the extra-atmospheric destruction complex are capable of detecting the smallest heat carriers in the surrounding space.

After about three minutes of flight (1500 kilometers to the detected target), the EKV will separate from the carrier - GBI. When separating, it abruptly goes aside to avoid a possible collision with the carrier. The average approach speed to the target is about 35 000 km / h, and it is not the limit, it is possible to achieve twice the speed. At such speeds, the EKV will not need a warhead — it will itself represent a large anti-missile kinetic “bullet”.

Such speeds demanded high-precision guidance systems, because the count here goes for seconds (EKV speed around 10km / s). 1.5 is thousands of kilometers to the target - this is about one hundred seconds of the EKV flight, for which it must determine whether the target is correct (false target or not), accurately aim, determine the “meeting place”. Getting into the ICBM (warhead) for its reliable destruction should occur in its "middle ground" - an area whose diameter is only a few centimeters. If hit accurately, the ICBM and EKV will be completely destroyed.

There were many technical obstacles in the creation of the extra-atmospheric destruction complex, and by this time with the development of the elemental base and radar systems, the EKV began to look quite complete with weapons, and the US missile defense agency allocated 636 million dollars (contract) to the developer, Raytheon, for the production of EKV.

Tests:
At the end of October 2002, 7 interceptions were carried out, of which five were deemed successful. So far, 16 test interceptions have been conducted, of which eight ended in exact defeat of the target. However, Raytheon has every opportunity to increase the probability of hitting targets to acceptable levels. 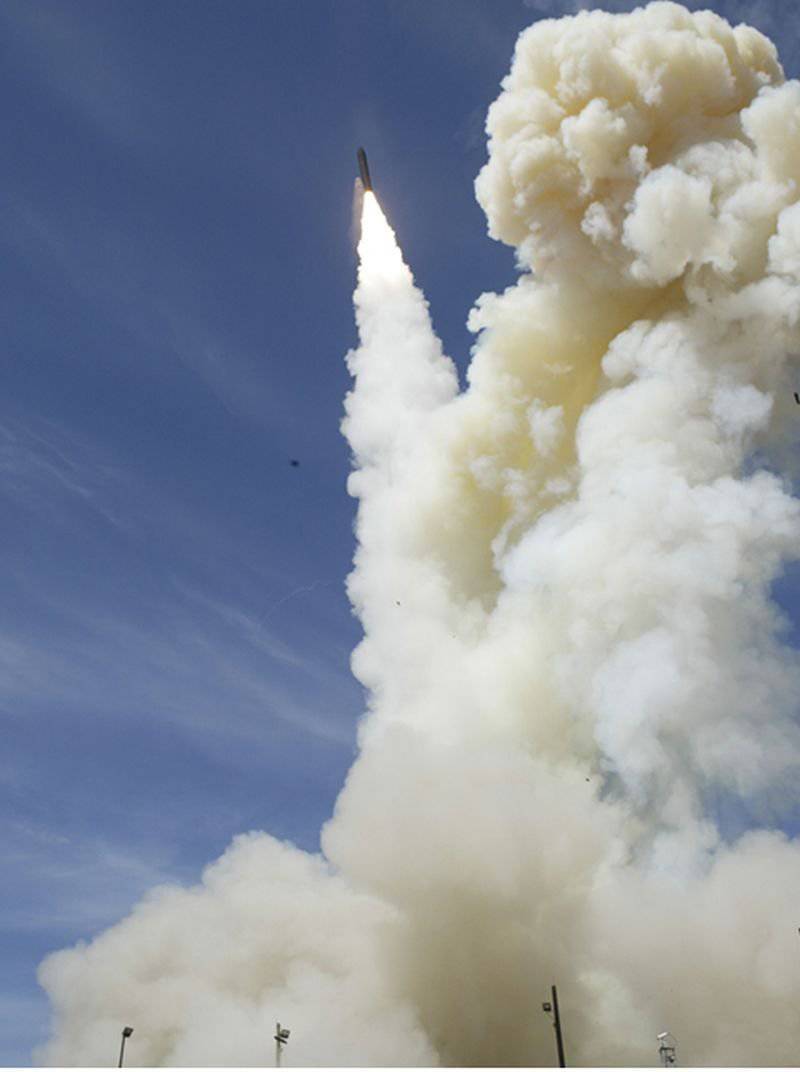 The GMD program, which includes GBI with EKV, turned out to be the only missile defense program that realized (technically) the ability to intercept and destroy ICBMs (warheads).