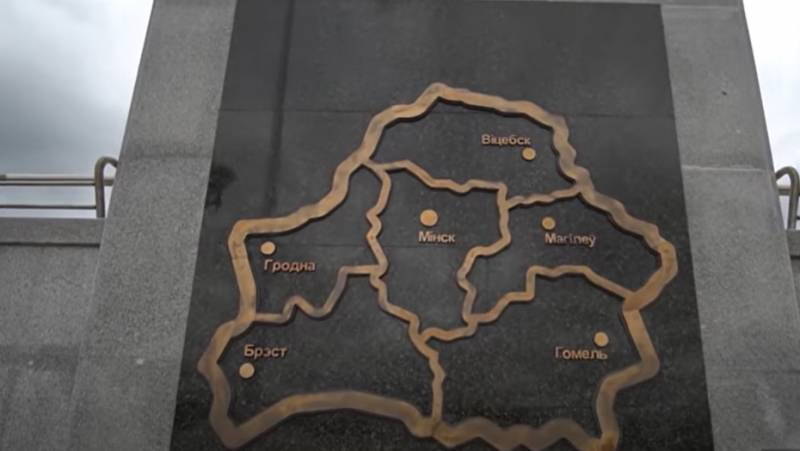 The Ministry of Foreign Affairs of the Republic of Belarus confirms the information about the attack on the diplomatic mission of the Republic of Belarus in London. According to the latest information, a group of people first attacked the building of the Belarusian embassy, ​​ruining the facade with paint. After a while, the Belarusian diplomats were directly attacked.


At the moment, it is known that representatives of the Belarusian embassy received serious injuries and bodily harm as a result of the attack. Ambulances were called to provide medical assistance.

One of the injured employees of the diplomatic mission of the Republic of Belarus in the British capital was diagnosed with a fractured nose and a concussion. According to some reports, the diplomat also lost a tooth.

Law enforcers reportedly detained the attackers. According to the latest data, these people are members of one of the radical groups, made up mainly of immigrants from Belarus, living in the British Isles.

In connection with the incident, the Charge d'Affaires of Great Britain in Minsk was summoned to the Ministry of Foreign Affairs of the Republic of Belarus. He was lodged with a protest in connection with what happened in the British capital.

Meanwhile, the President of Belarus was presented today with proposals to revise the numerical strength and structure of the Ministry of Foreign Affairs and foreign diplomatic missions.