US media: Biden has not yet decided whether to send Patriot air defense systems to Ukraine 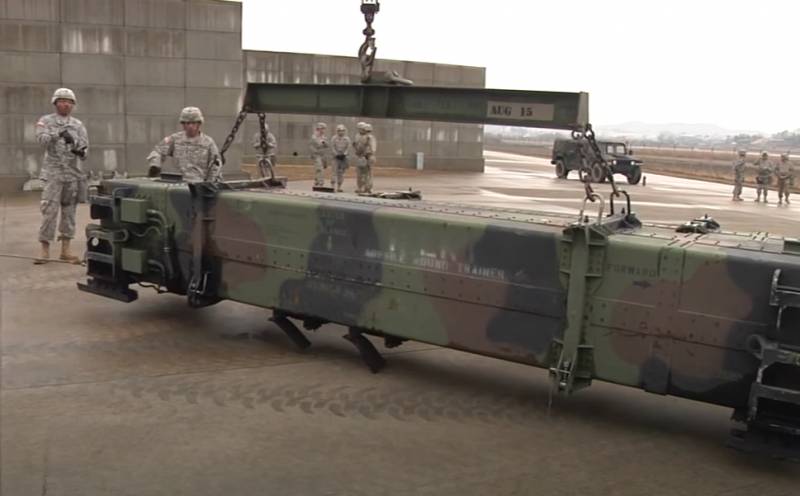 US President Joe Biden has not yet decided whether to send Patriot air defense systems to Ukraine, which Kiev would very much like to have in service. They say that Washington should increase military assistance to the Armed Forces so that they can defend the country from an allegedly impending attack by Russian troops.


This is reported by the American television channel CNN, citing a source in the White House.

The US media notes that although the Armed Forces of Ukraine would very much like to receive air defense systems from overseas, American President Joe Biden has not yet decided whether to send Patriot air defense systems and other military products to Ukraine.

Despite this, the White House does not exclude that a new batch of military cargo will still be sent to Ukraine.

American experts believe that the United States will not supply Patriot air defense systems to Ukraine. One of the reasons is that the United States is unlikely to receive money from the Ukrainian budget for such a delivery, and it is not in American rules to transfer such a system free of charge. The deployment of the Patriot air defense system with the American contingent, as noted, could clearly provoke Moscow into decisive retaliatory actions.