The ex-head of the GUR of Ukraine, associated with the "case of the Wagner group", was fired from military service 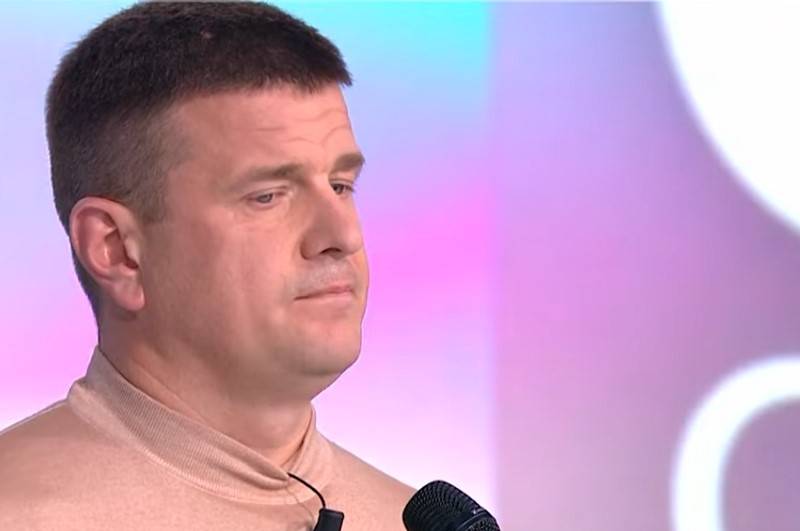 Vasily Burba, the ex-head of the State Guards Directorate of Ukraine, who revealed Zelensky's role in the operation with the so-called "Wagnerites", was dismissed on the second attempt. On December 15, it became known for sure that his report on the dismissal of their ranks of the Armed Forces of Ukraine was signed by the new Ukrainian Minister of Defense, Aleksey Reznikov.


The retired head of the Main Intelligence Directorate told the Ukrainian portal LIGA.net about this.

Burba had previously tried to resign from military service, but he failed. It was in September, when Andriy Taran was in charge of the Ukrainian defense department, who rejected a report submitted to him by the ex-head of the GUR. At that time, Burba no longer held this position, he was dismissed from it back in 2020, shortly after the failure of the operation of the Ukrainian special services with the so-called "Wagnerites".

In September, a meeting of the Temporary Investigative Commission (VSK) was planned, at which it was planned to get acquainted with the testimony of the ex-head of the GUR. But then the meeting was postponed, and Burba was never heard.

The Minister of Defense called me and told me to come to his office. During the conversation, I did not agree with his position on my participation in the VSK. I wrote a letter of resignation
- said the former head of Ukrainian intelligence.

According to him, it can be understood that Bourbe was offered to voice a false version of events, but he refused to do so and filed a letter of resignation.

Earlier, Burba said that the special operation of the Ukrainian special services was actually thwarted by Zelensky. According to him, his order to suspend it orally was transmitted by the head of the President's Office, Andriy Yermak. Zelensky himself later denied this.
Ctrl Enter
Noticed oshЫbku Highlight text and press. Ctrl + Enter
Military Reviewin Yandex News
Military Reviewin Yandex Zen
29 comments
Ad