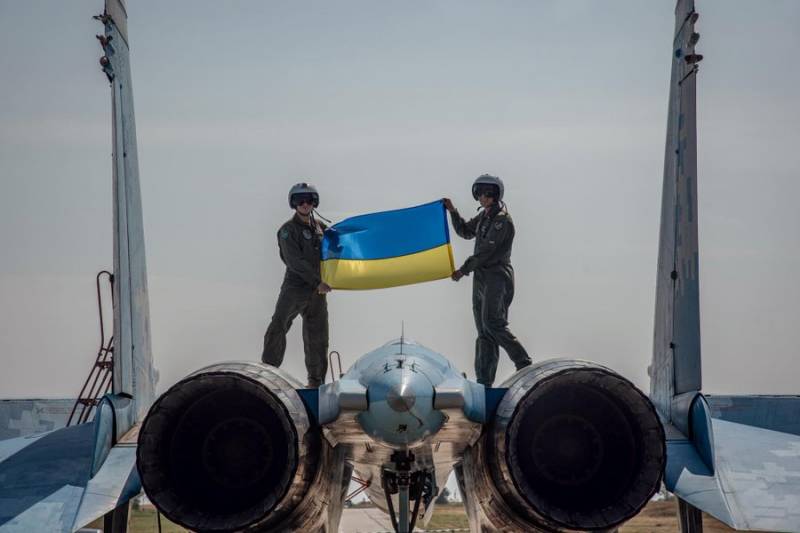 The Ukrainian Air Force is armed with up to a hundred combat aircraft and almost the same number of combat helicopters. Such data are presented in the new World Air Forces 2022 guide, published by the information portal FlightGlobal.


The creators of the directory have counted the number of combat aviationavailable in the presence of the Air Force of Ukraine. It is noted that trainer aircraft, as well as helicopters, were not taken into account. The only question that remains unclear is which aircraft were taken into account in the calculation - really capable of performing tasks or all included in the composition, regardless of their condition.

So, according to the new directory, the Air Force of the Armed Forces of Ukraine is armed with 98 combat aircraft. These include: 43 light MiG-29 fighters, 26 heavy Su-27 fighters, 12 front-line Su-24 bombers and 17 Su-25 attack aircraft. All aircraft are shown without modifications.

As has been repeatedly reported, the Ukrainian Air Force is equipped with combat aircraft produced in the Soviet Union. Despite attempts at modernization carried out on their own, the fighters do not meet modern requirements and are considered outdated. It is emphasized that Kiev does not have funds for new aircraft; since the collapse of the USSR, Ukraine has not bought a single new combat aircraft. Currently, Kiev has adopted an ambitious program, under which it intends to replace the entire fleet of outdated aircraft with modern Western-style fighters. In this capacity, Ukraine would like to see American F-16s or Swedish JAS 39 Gripen.