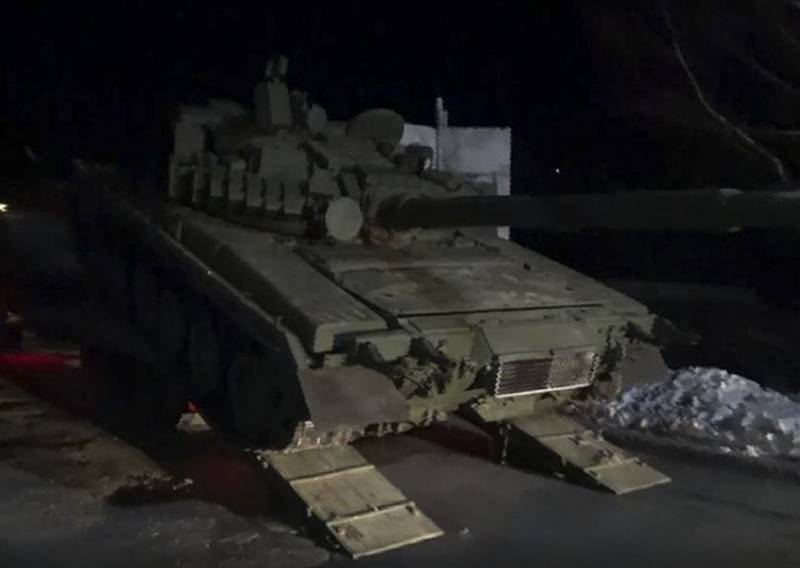 Defense Department Continues Strengthening Marine Corps Units tanks... According to the press service of the Eastern Military District, a batch of modernized T-80BV tanks entered service with the Pacific fleet.


According to the report, the equipment arrived in Vladivostok by rail and, after unloading, went to the places of deployment. The tanks were transported on special trawls, the entire Marine Corps of the Pacific Fleet's Coastal Forces received "more than 20" modernized T-80BV tanks, the exact number has not been reported.

It is noted that this is not the first delivery of the T-80BV to the marines in the Far East; in 2018 and 2019, Kamchatka and Primorsky marines received 10 modernized T-80BV tanks. As previously stated in the Ministry of Defense, the T-80BV tank is fully suitable for operation in the Far East.

The decision to reactivate a part of the T-80B tanks in reserve warehouses and their modernization was made by the Ministry of Defense in 2016. The modernized tanks go into service with the units deployed in the North and the Far East.