December 9 2021
12
The reason for writing this article was the deplorable state of the building of the former Stavropol gymnasium, built in 1868 and located on the territory of the Stavropol military communications school. Constantly passing by him, with a pain in my heart, I looked at the broken windows and the shabby facade of the building. Previously, it was built for centuries, and now the building fully confirms this, not intending to either fall apart or completely fall into disrepair.


I remember how cool it was in summer and warm in winter because of the thick double walls with empty space inside. This was especially felt when you entered it from the forty-degree heat. We liked to sit in it for self-study. The building itself inspired respect and created inner peace.

Its inner hall saw both balls and cadet discos. A lot of memories are associated with it from anyone who studied in it. Therefore, I would like to ask for help, both to the administration of the site and to other caring readers, so that the issue of cultural heritage was raised to the level of federal authorities, since it cannot be resolved on the spot.

In 2010, the school was disbanded, now there is the headquarters of the combined arms army and a special purpose regiment, immediately after that, historical the building was dismantled and it still costs 11 years, useless to anyone. And this despite the fact that the old gymnasium is located in the very center of the city, opposite the building of the Regional Duma, but belongs to the RF Ministry of Defense. The city administration has nothing to do with him and apparently does not want to. As usual, no one cares. Why the RF Ministry of Defense does not use it for its own purposes, I do not know, but I also don’t understand why it was abandoned. Now it is a parking lot for the military.

I ask you to help as much as you can. 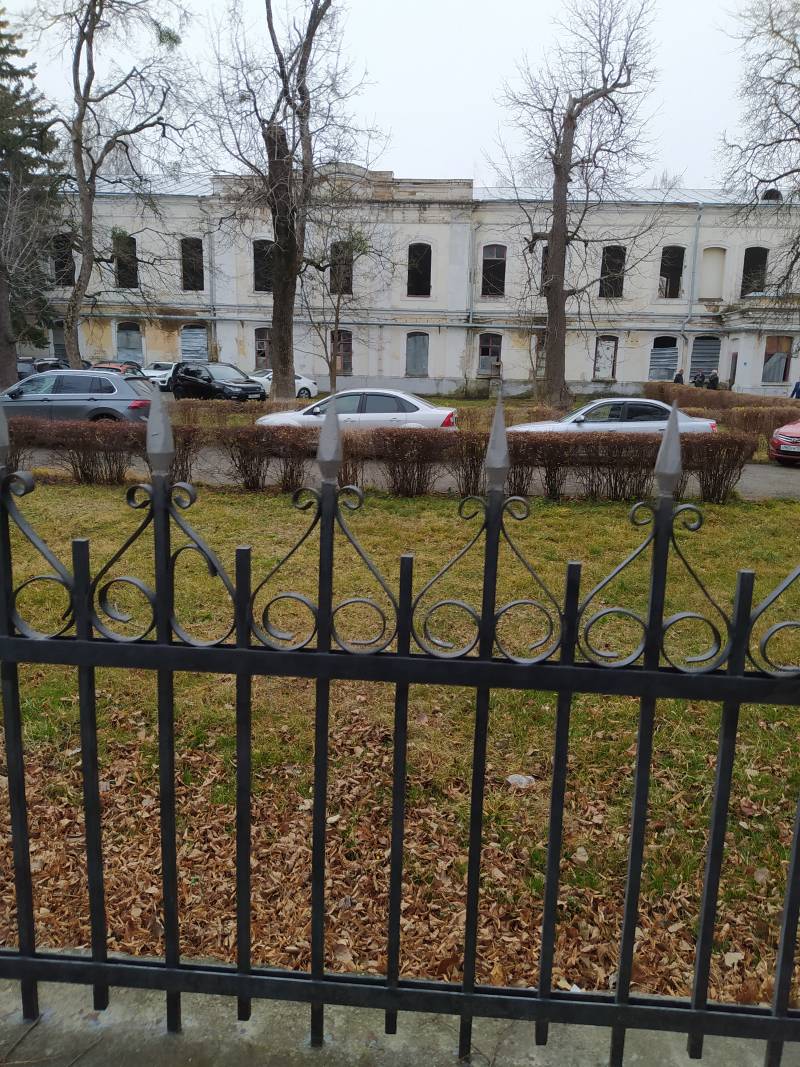 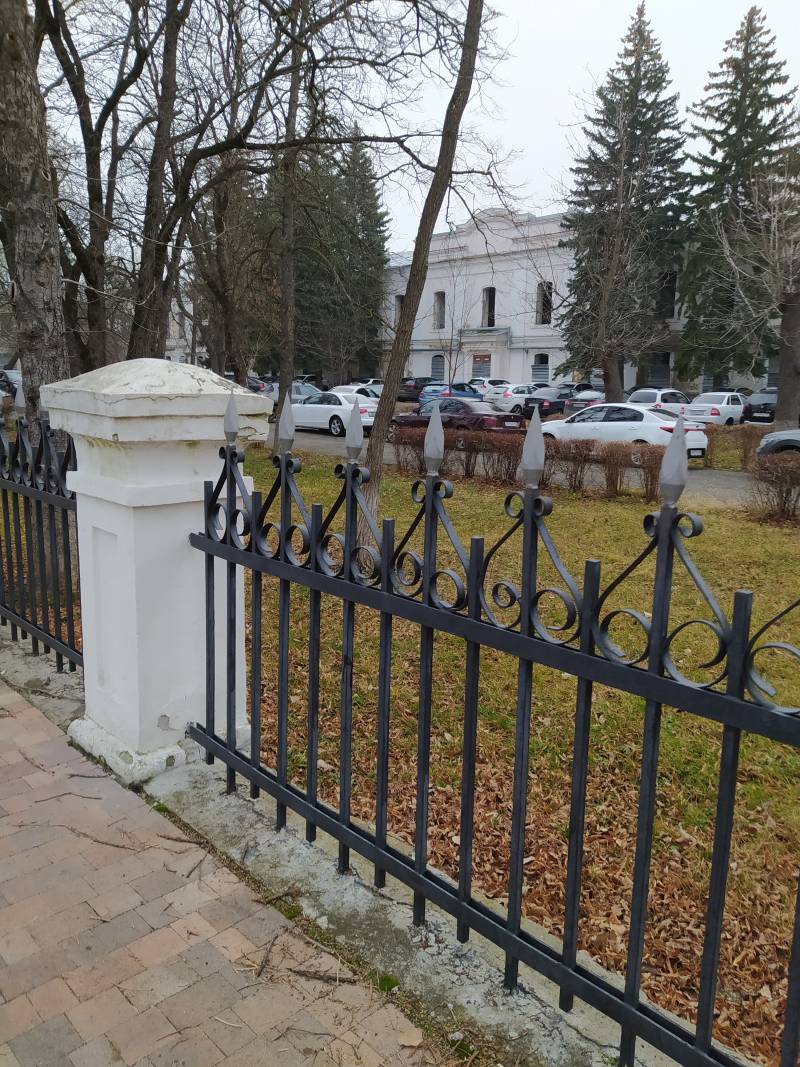 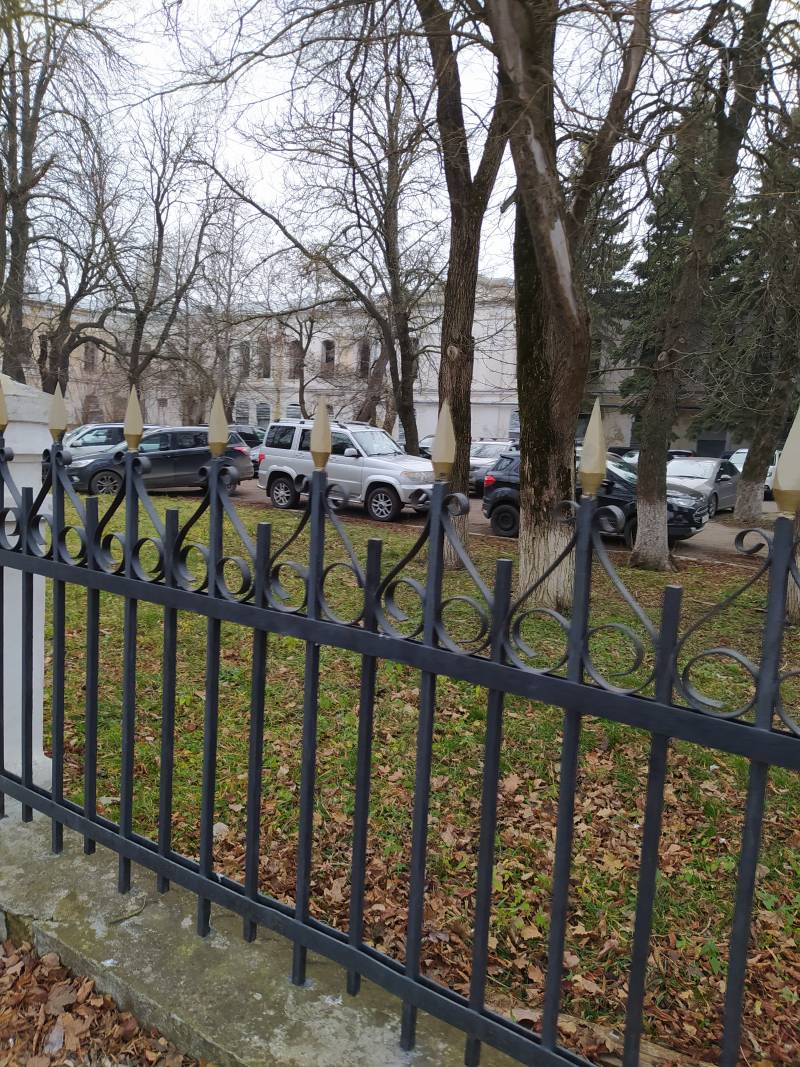 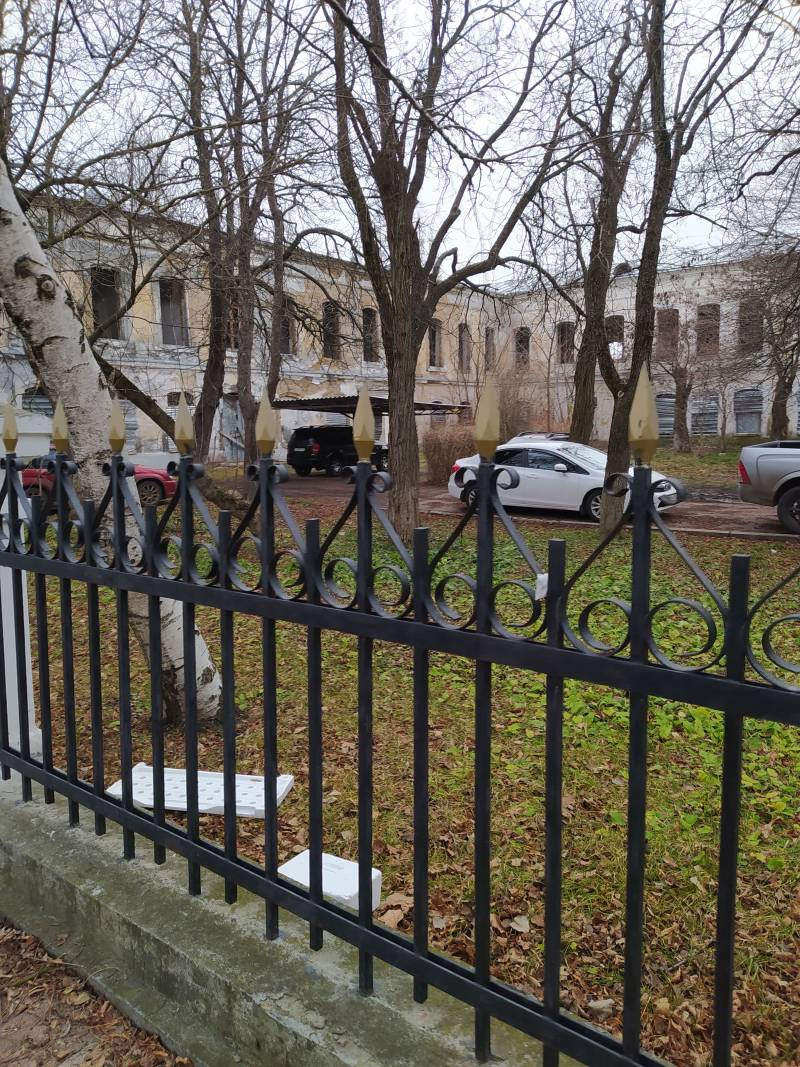 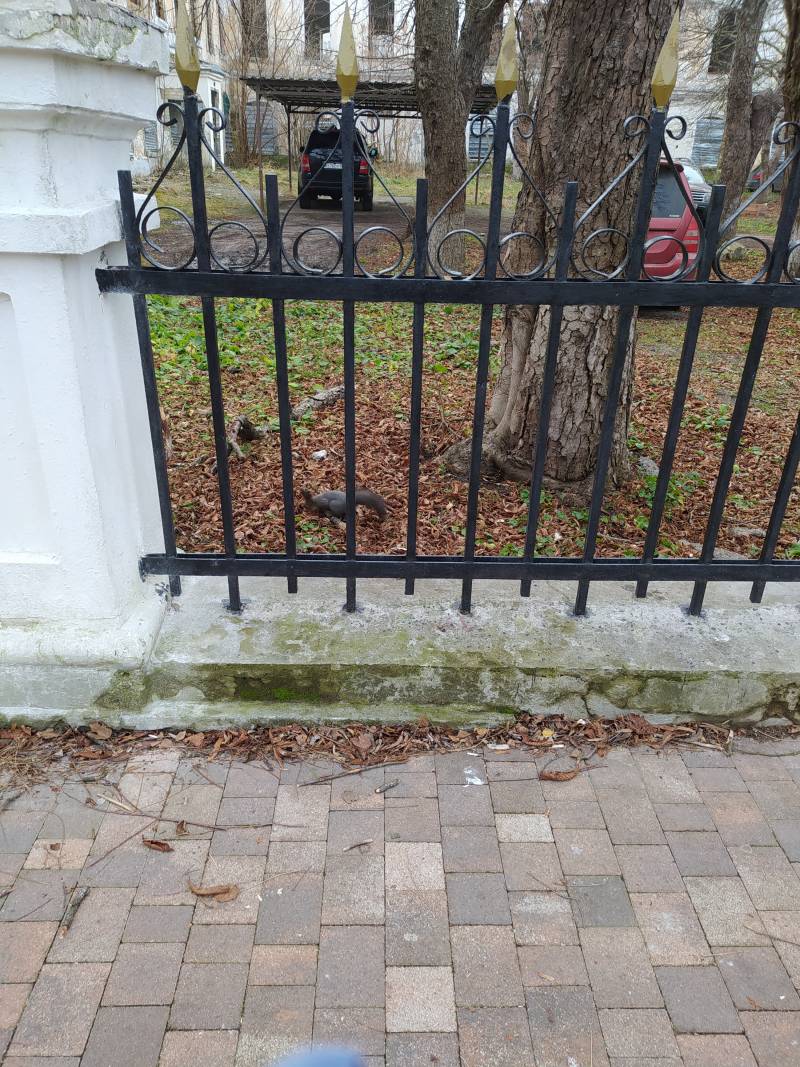 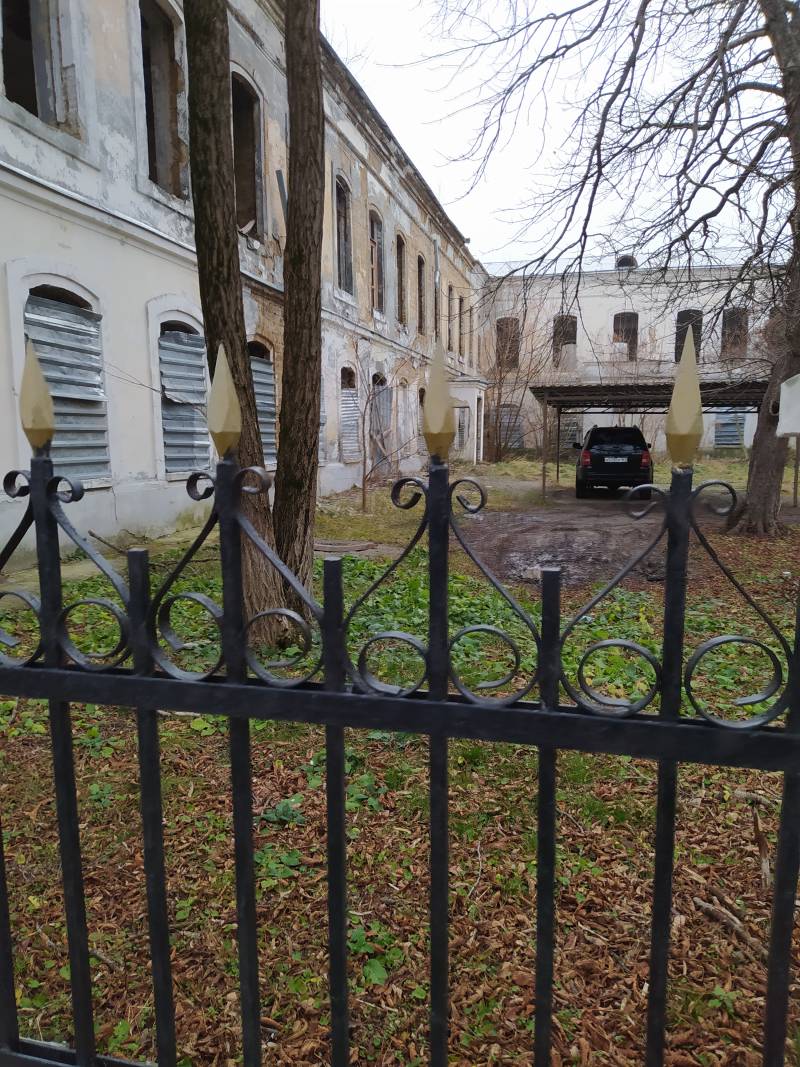 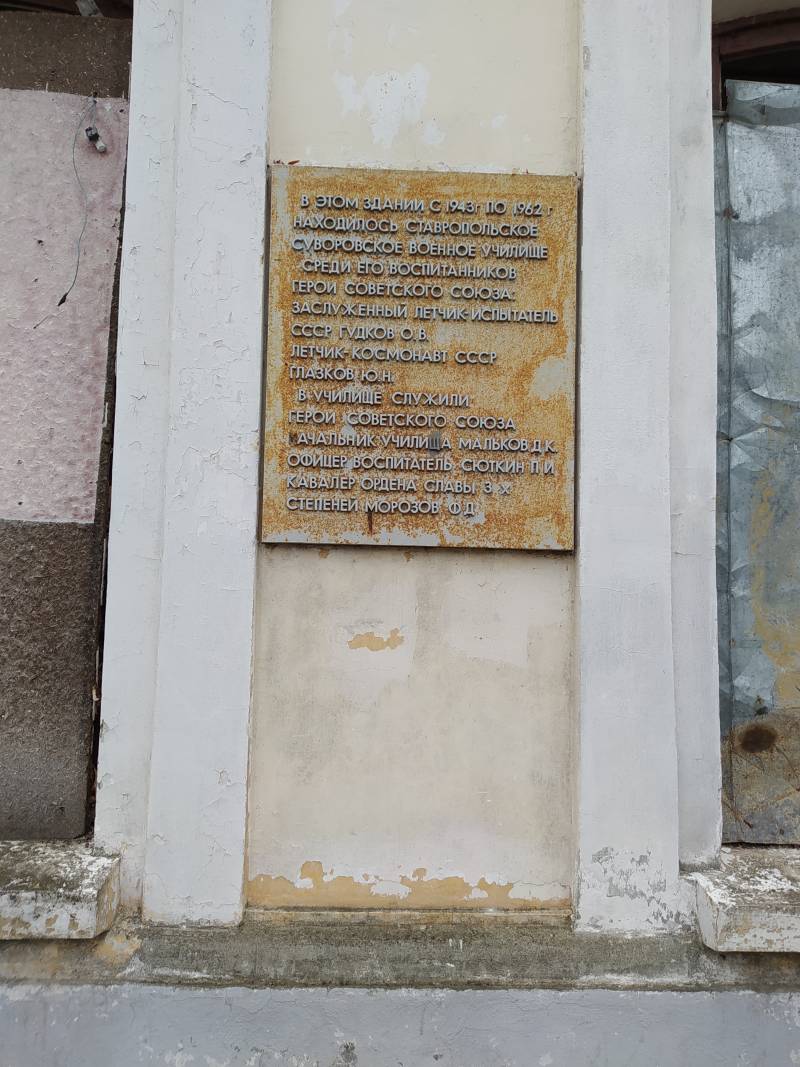 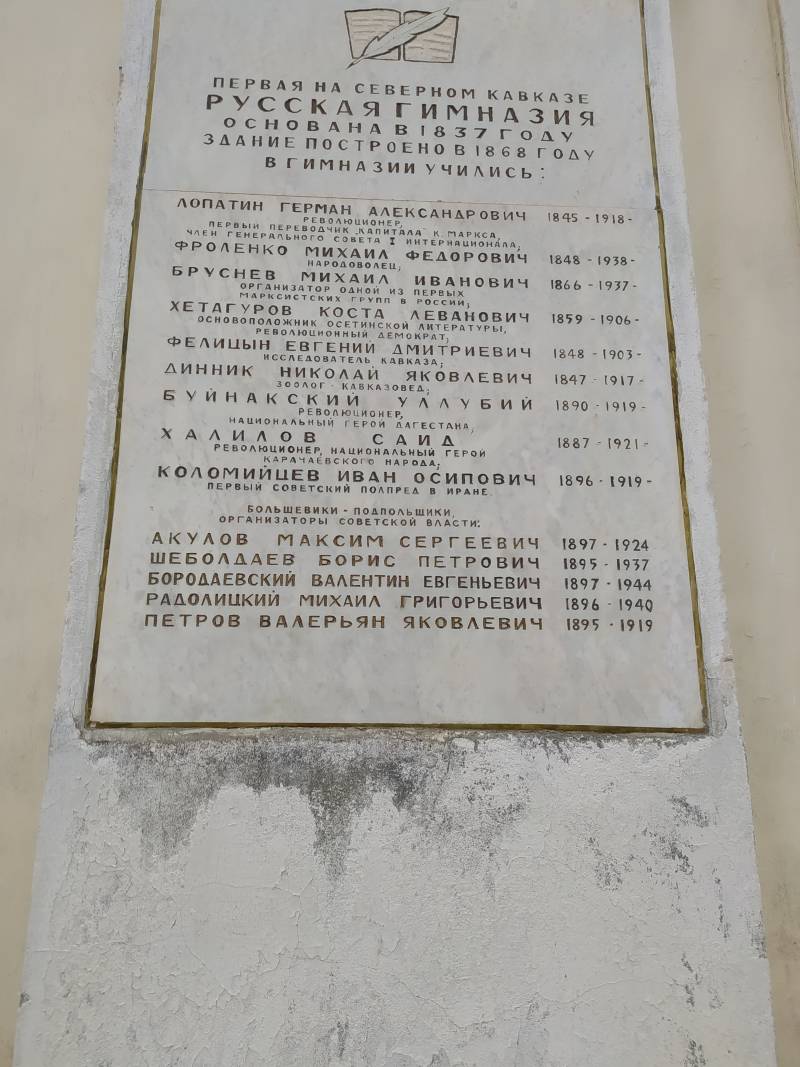 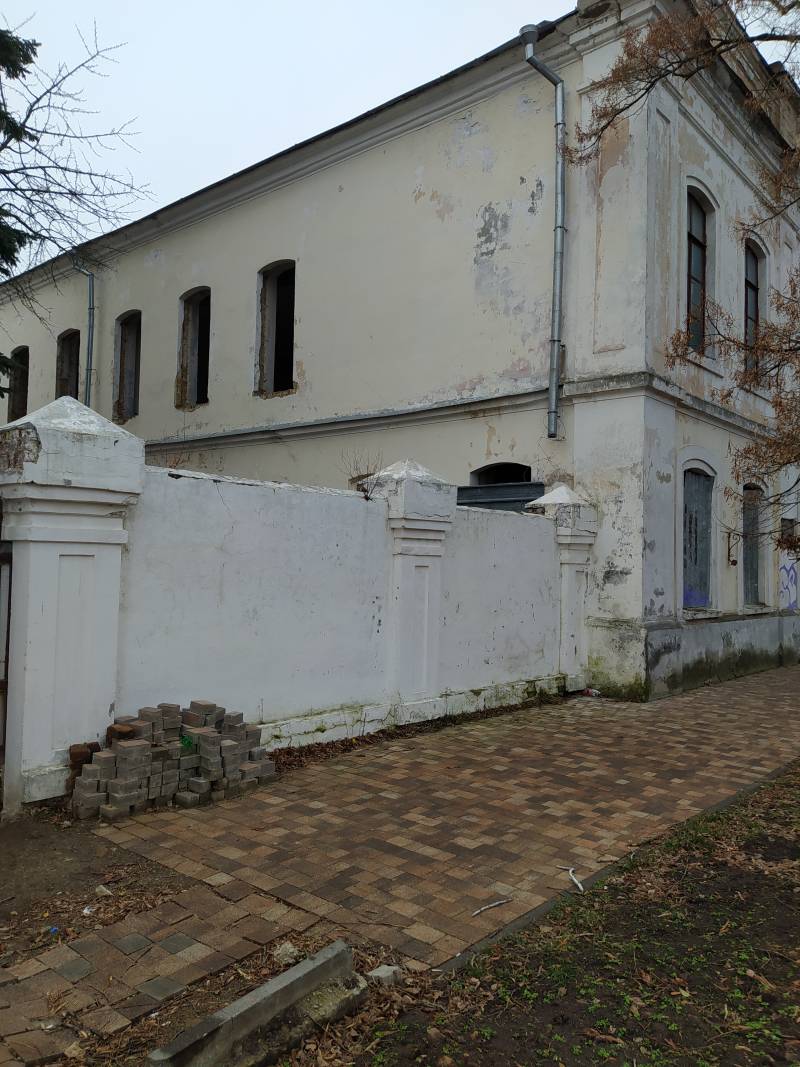