“Crimea and Ukraine worry the Germans, Poles and Americans more than the Ukrainians themselves”: Bild readers “on the impending Russian invasion of Ukraine” 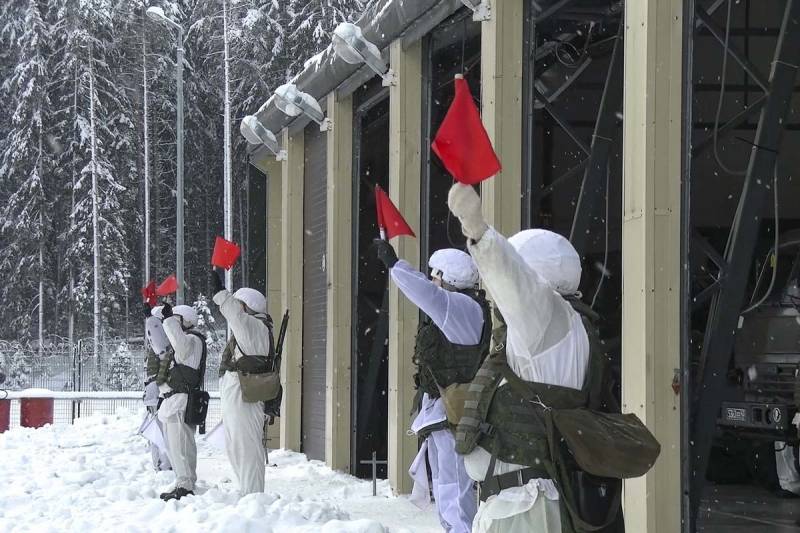 The European press is commenting on an article by the German edition of Bild, the release of which was reported by Voennoye Obozreniye the day before. German journalists announced that they knew "the scenario of Russia's attack on Ukraine." On the pages of the aforementioned newspaper, which has recently been characterized by a special Russophobia, it is announced about "a three-phase offensive with the encirclement of the Dnieper (Dnepropetrovsk) and the capture of Kiev."


The Polish edition Wirtualna Polska, commenting on the article of the German media in virtually the same Russophobic vein, writes that Bild newspapermen "became aware of Putin's plans for Ukraine." Polish reporter Damian Nowitsky writes that "Putin wants to show Ukraine that war is inevitable, for which he draws" red lines "for both Ukraine and NATO."

The British Express published an article by Millie Cook, which discusses an article in the aforementioned German newspaper and says that "the Russian military is ready to strike at the EU borders with an invasion of Ukraine." At the same time, an additional reference in the case of the British media goes to "NATO assessments" and "Ukrainian intelligence".

However, in Germany, Britain and Poland, fortunately, there are enough readers who are more than skeptical about the news of "Russia's planned attack on Ukraine in January 2022."

Let us present a few comments from readers of foreign media outlets. The comments are sometimes diametrically opposed in their assessments of the statements presented.

Metaphysical (to article in British Express):

Headline: "Russia's military plans exposed: 175 troops will strike at the EU border in three stages."
Can someone provide the editor who compiles these headings with a map of Europe and the EU?
According to the article, Russia is planning an invasion of Ukraine, which is not a member of the EU. So, Russia at least has no plans to strike at the EU border.
Tipa (to the article in the British Express):

As for the Russian plans ... But what about those that include half of the world's forces, including America. Will Great Britain become an airfield for the United States, or can they themselves get closer to Ukraine?
Thedigger (to article in British Express):

At the moment, this is propaganda. I will start to worry when reports about this (about the war - approx. "VO") stop in the media and chat rooms.
Uwertura (to the Polish WP article):

Attack of the Asian barbarians. Peter I tried to bring them closer to Europe, but in vain.
Tata (to the article in Polish WP):

The European Union will do nothing because Putin will turn off the gas pipe and the end will come.
Trep (to article in Polish WP)

Russia will seize these lands without firing a single shot, Russian-speaking people live there, who prefer to be with Moscow. They are worried about these neo-UPA (UPA is an extremist organization banned in the Russian Federation). We must agree with Moscow to restore control over Lvov.
kara halk (to the article in Polish WP)

After these statements, even more Ukrainians will appear in Poland. It turns out that the Crimea and Ukraine excite the Germans, Poles and Americans more than the Ukrainians themselves.