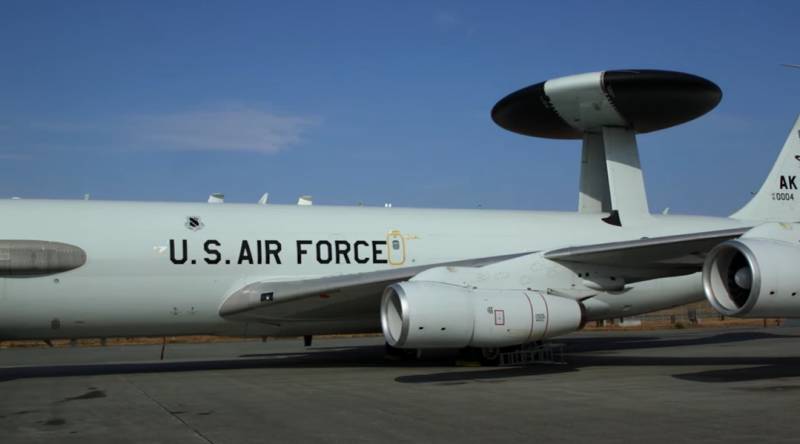 There are reports that the execution of the operation by an American reconnaissance aircraft over the Black Sea led to certain consequences.


Information Service Interfax, referring to air traffic controllers, writes that because of the US reconnaissance aircraft over the Black Sea water area, it was necessary to change the direction of flight on the route section of a passenger airliner en route from Tel Aviv to Moscow.

According to the latest data, we are talking about the fact that in the sky over the Black Sea, two reconnaissance assets were simultaneously operating aviation USA. One of these planes crossed the course of an Airbus passenger plane at some point. For some time, a reconnaissance plane flew up to a civilian liner. As a result, the vertical distance between the aircraft was less than 20 meters, which is extremely dangerous.

To avoid tragic consequences, the dispatcher gave a command to the crew of the airliner to move to a different echelon. The plane performed a descent of almost half a kilometer to get away from the American reconnaissance board.

It is difficult to imagine what a wave of criticism would rise in the West, in the United States, if a Russian military aircraft approached a passenger airliner, following, for example, to New York over the waters of the Atlantic Ocean.