Russian generals will be able to serve longer 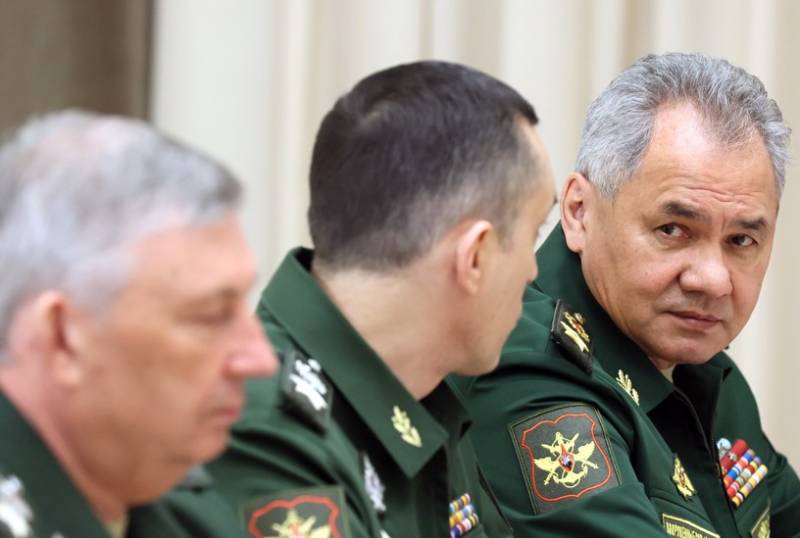 Russian President Vladimir Putin signed a bill to extend the service life of senior officers. Russian generals, admirals and marshals will now be able to serve longer if the need arises.


The new law has been published on the official website of legal information.

The document provides for an increase in the service life limit for army generals, admirals fleet and marshals of the Russian Federation. Such decisions under the new law, which is an amendment to the Federal Law "On conscription and military service," the head of state has the right to make in each specific case. He now, at his own discretion, sets the period for which a contract is signed with one or another senior officer.

The initiator of the bill was Vladimir Putin.

Prior to this, the law established the maximum service life of generals, admirals and marshals, which was 65 years. But with these servicemen it was possible to conclude a contract extending their stay in the ranks of the Armed Forces for another five years. Now the legislation allows them to be in the service even after reaching a more respectable age.

Andrei Kartapolov, head of the Defense Committee of the State Duma of the Russian Federation, spoke positively about this legislative initiative. He noted that now experienced high-ranking officers will be able to remain in the service, contributing to the strengthening of the country's defense capability.

At the same time, not all experts, discussing the legislative innovation, agree with this argument. Thus, it is noted that raising the age limit for representatives of the generals in office can close the way to the command staff for younger and no less talented officers. It is noted that after the adoption of a new legislative initiative, the highest command staff in Russia may in fact remain "without young blood" for years. How effective this is for the army and the country's security in a rapidly changing environment is an open question.