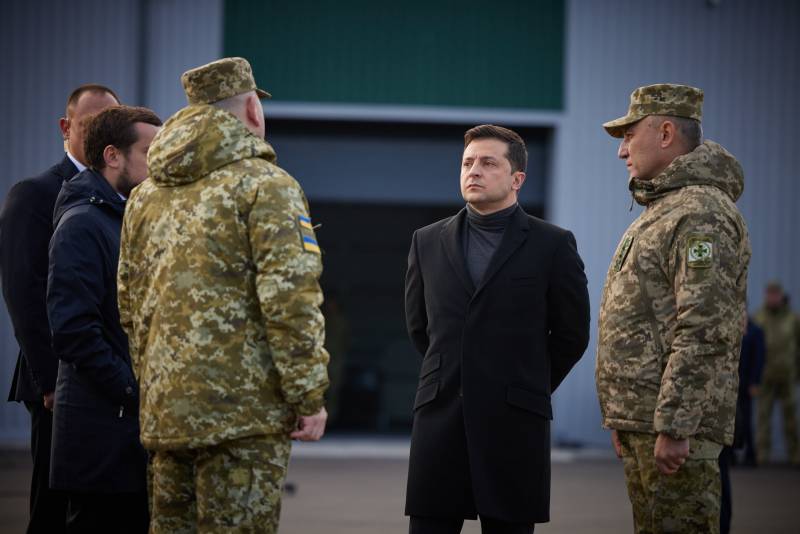 An unexpected continuation takes on история with how the President of Ukraine accused the editor-in-chief of one of the Ukrainian publications that his publication of footage using the Turkish Bayrkatar drone in Donbass provoked "retaliatory actions from the enemy in the form of numerous bombs and attacks." We are talking about Yuri Butusov, whom Volodymyr Zelenskyy accused of human sacrifice after the publication of footage on the network with the use of "Bayraktar" by the Ukrainian armed forces in the Donbass. Zelensky also said that Butusov "is taking revenge for not getting a position in the Ministry of Internal Affairs."


The editor-in-chief of the Ukrainian publication, who also calls himself a "volunteer", said that he intends to sue President Zelensky.

Butusov said that the president's statements are a lie, and therefore he (Butusov) will defend his interests in court.
According to Butusov, the only thing that kept him from striking Zelensky was "respect for the supreme commander in chief." Butusov said that after the words of the president "he wanted to get up and hit in the face."