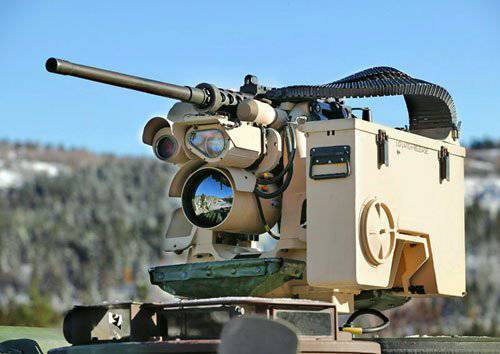 The cost of armaments reached 1,7 trillions of dollars in the world last year, UN Secretary-General Ban Ki-moon said at a high-level forum at the General Assembly of the world organization for a "culture of peace."

“The world spends a day almost twice as much on armaments than the UN spends on its global missions of the world, protecting human rights and development for a whole year. This is a huge price for people who go to bed hungry; for children who are dying from a lack of clean drinking water; for peasants who cannot cultivate the land because it is littered with mines. "The world intuitively realizes that there can be no military solution to conflicts, that scarce world resources should be spent on helping people thrive, not on weaponwhich multiplies the suffering.

According to the secretary general, economists call this the “price of choice”, but he personally considers such costs “immoral,” RIA reports. News.

In the light of the UN's reluctance to notice the attacks in uncomfortable countries, it is rather the words of the Secretary General that sound "immoral."

From open sources, it follows that the amount annually grows tomorrow by 4-5%, and over the last 13 years - by 55%. The largest increase in military spending in the world in absolute terms, the United States.

According to the SIPRI Stockholm Institute, there are about 8400 nuclear warheads in the world, of which thousands of 2 can be deployed immediately.

In total, taking into account the warheads that are in storage and to be destroyed, in the arsenals of eight countries - the United States, Russia, China, Britain, France, India, Pakistan and Israel - there are about 23300 nuclear bombs.