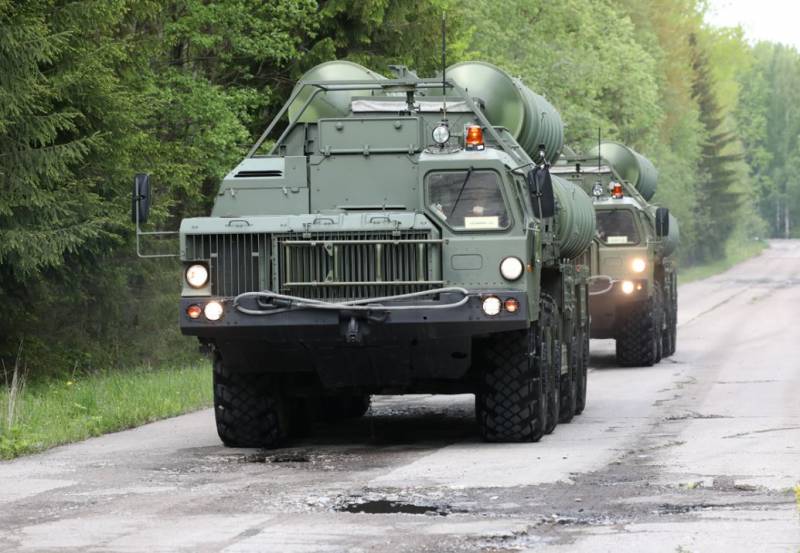 As you know, the contract for the purchase by India of the Russian S-400 anti-aircraft missile systems was signed by Moscow and New Delhi back in 2018. Since India did not abandon its plans to acquire a Russian air defense system, the United States was very worried: the situation is not easy for Washington. Following Turkey, another important US partner is going to buy the S-400 air defense system from Russia.

Despite the fact that a number of senators and congressmen are already asking US President Joe Biden to lift sanctions on India, stressing the importance of cooperation with this country, the White House has been hesitating. And this is understandable. If Washington lifts the sanctions, it will demonstrate that the United States has surrendered and its own legislation does not matter before the importance of strategic ties. This approach will open the way for many other countries of the world to purchase the S-400 from Russia. Following Turkey and India, other partners and allies of the United States, such as Pakistan, may also go to buy the S-400.

As far as India is concerned, it will certainly benefit from it. New Delhi is now in an advantageous position, taking advantage of the advantages of a strategic partner of the United States in the Asia-Pacific region and maintaining friendly relations with Russia, being one of the largest buyers of Russian weapons and military technology.