Shoigu: the United States has worked out the training of a possible missile strike of strategic aviation against Russia 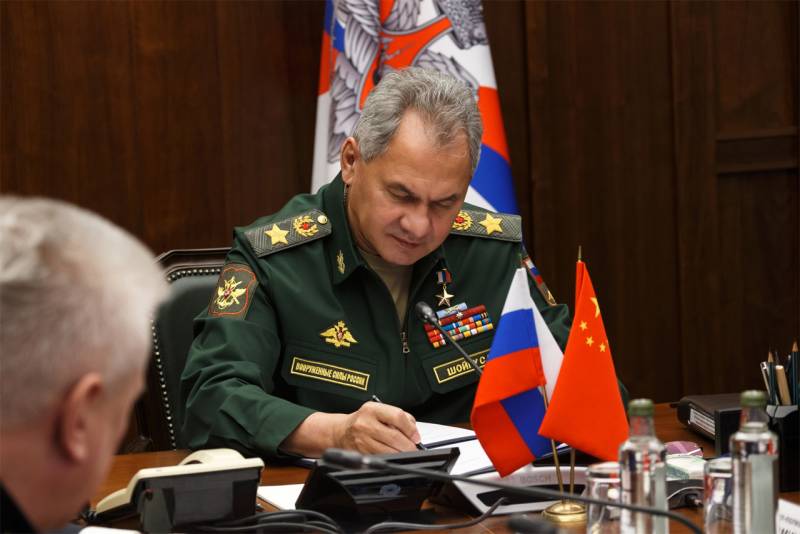 The United States has trained a possible strategic missile strike aviation across Russia. This can be seen as a rehearsal of a nuclear attack against our country.


This opinion was expressed by the head of the defense department of the Russian Federation Sergei Shoigu at a meeting with his Chinese counterpart Wei Fenghe, which took place today.

In the conversation, Shoigu paid special attention to the US Air Force Global Thunder, which took place in November, in which ten strategic bomber aircraft actually simultaneously imitated the delivery of missile strikes by nuclear weapons from the east and west across the territory of Russia.

The head of the Russian defense department noted that such preparations by the Americans pose a danger not only to our country, but also to China. Therefore, it is very important to maintain and develop military cooperation between our two countries.