"Together with NATO partners": images from the parade in honor of the anniversary of the formation of the Lithuanian army appeared 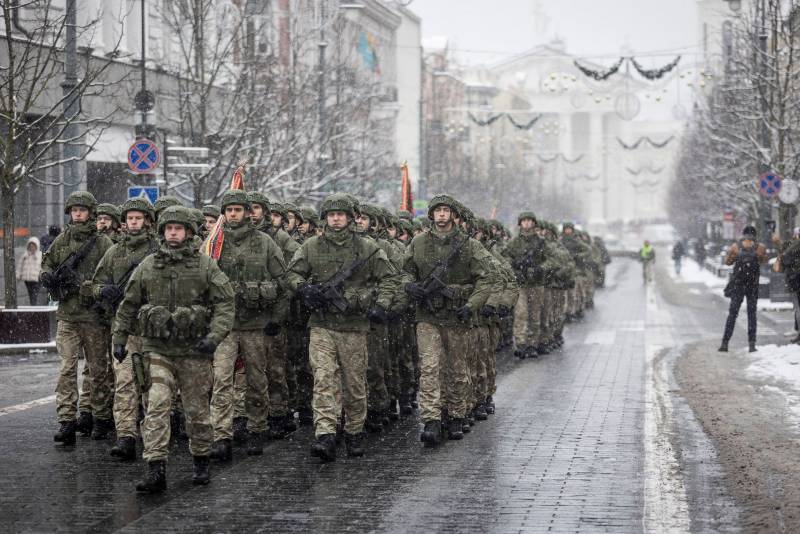 Lithuania today marks another anniversary of the creation of its army. At the same time, the report is from 1918, when the Republic of Lithuania was formed. At the same time, Vilnius was proclaimed the capital of the country, which came under Polish control a year later. Lithuanians had to withdraw all armed formations from Vilnius in 1919 and proclaim Kaunas the capital.

On the day of the 103rd anniversary of the creation of the Lithuanian army, servicemen marched along the streets of Vilnius, Kaunas and Klaipeda. Despite the fact that the creation of the army goes back to 1918, people in knightly costumes of the image of the principality of Lithuania took part in the solemn events. The Lithuanian Ministry of Defense publishes images from the parade and celebrations. 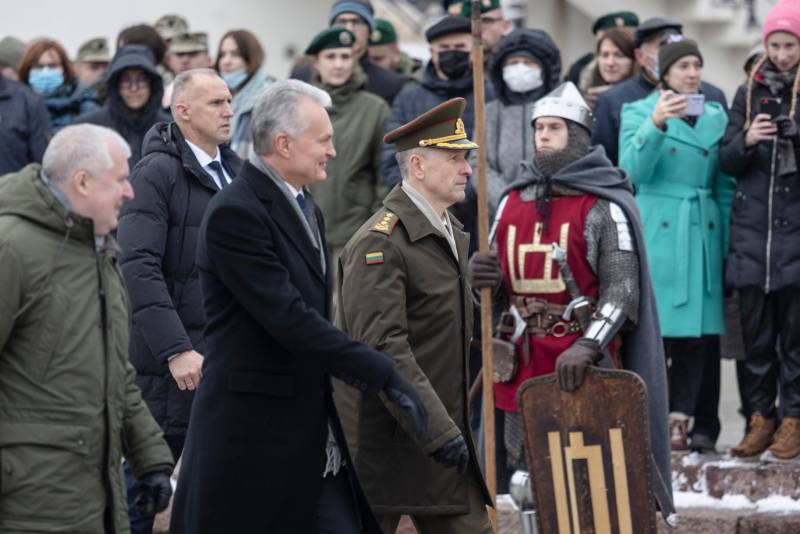 Not without participation in the Lithuanian parade of NATO partners. We are talking about the representatives of the military contingents of the USA, the Netherlands, the Czech Republic, Norway and some other countries of the North Atlantic military bloc in the Republic of Lithuania. 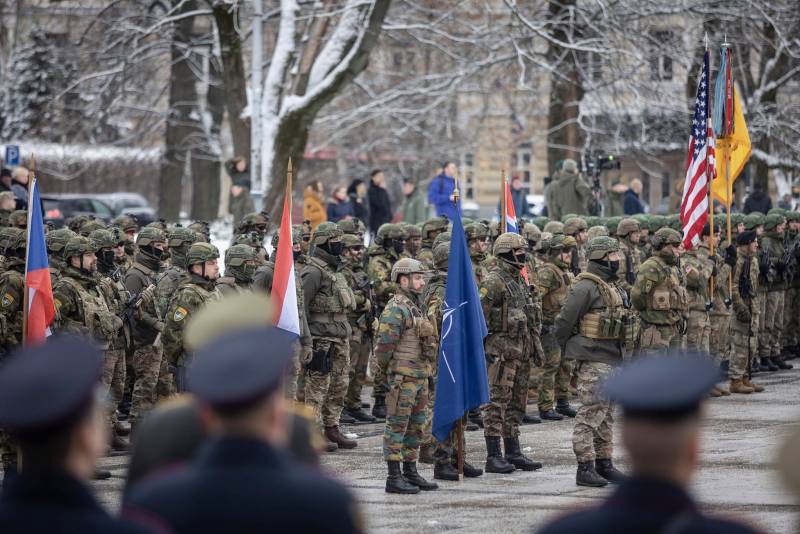 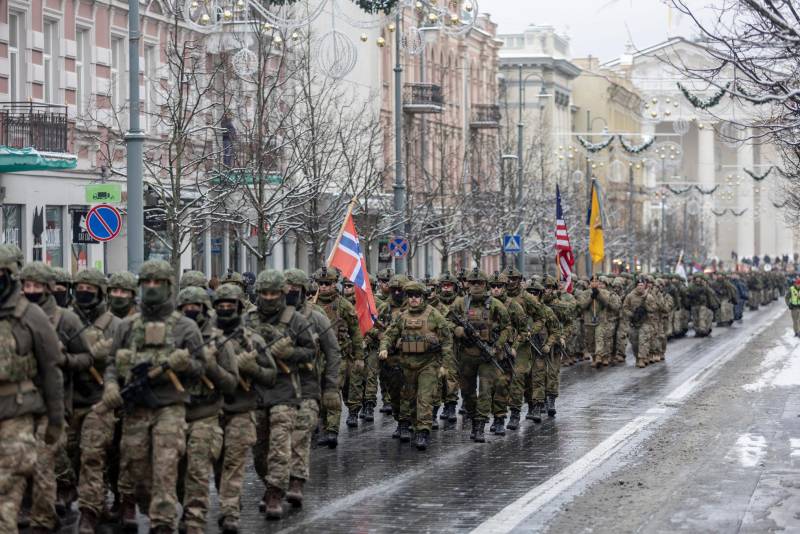 Soldiers of the Lithuanian naval forces marched along the central street of Klaipeda. 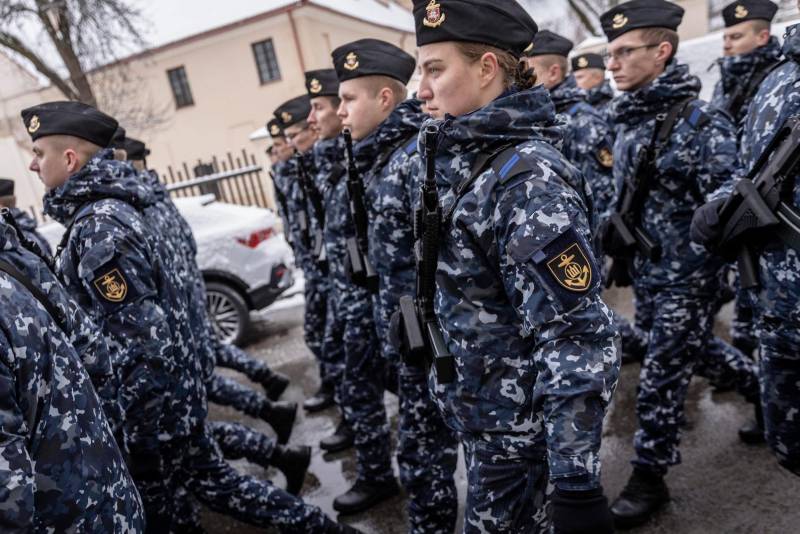 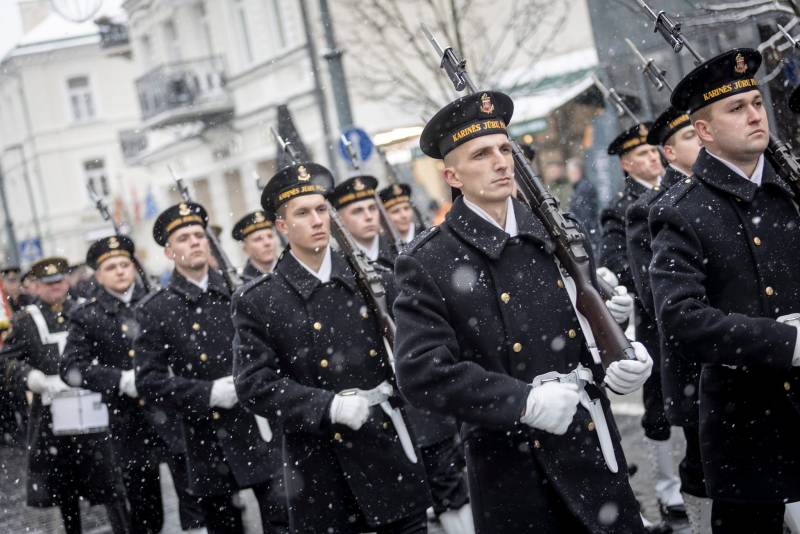 Several servicemen who had previously returned to Lithuania from Afghanistan were also involved in the parade. There they participated in a joint NATO military mission, hastily leaving Kabul following a decision in Washington. 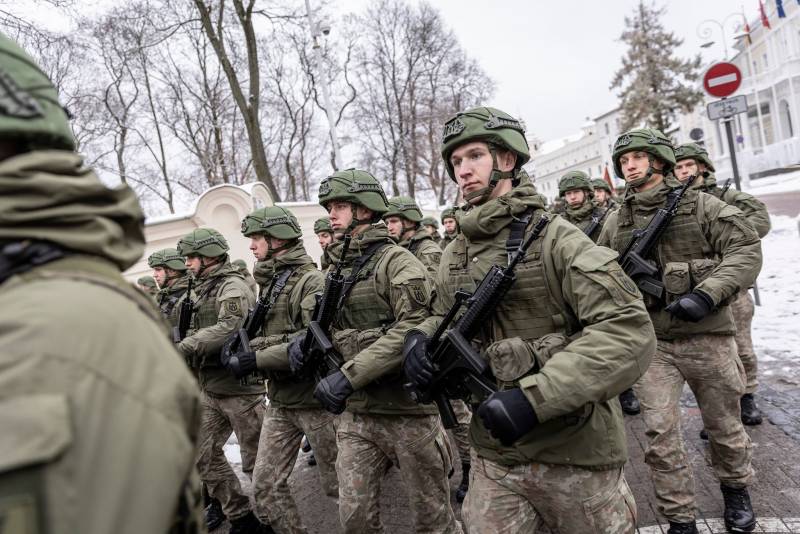 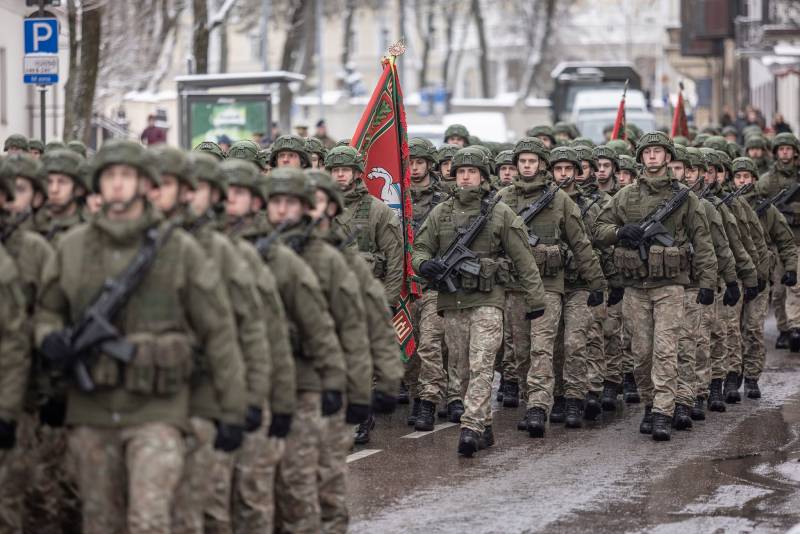 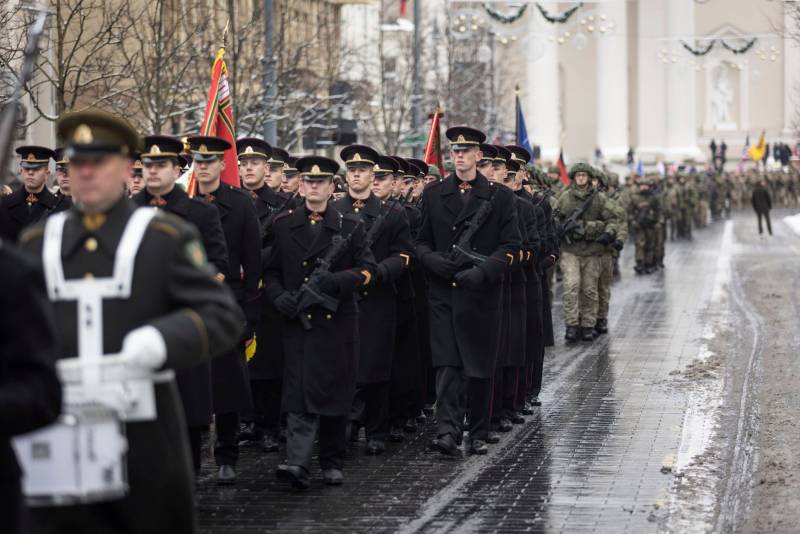 The celebrations were attended by the current and former leadership of the republic, including ex-head of state Dalia Grybauskaite. 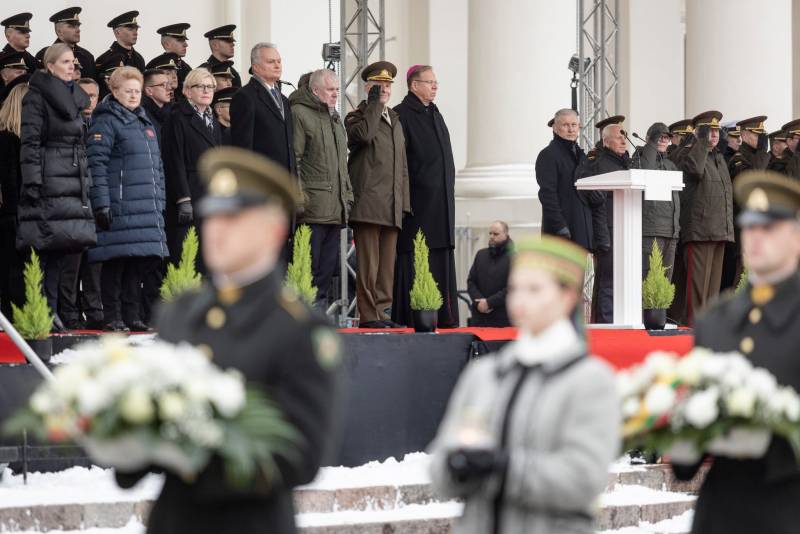 During the solemn ceremony, words were heard about "NATO unity" and the protection of the sovereignty and territorial integrity of Lithuania, about Lithuania's contribution to regional security.