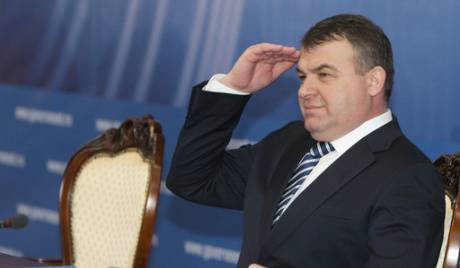 According to the newspaper “Argumenty Nedeli”, the scandal caused by the Anatoly Serdyukov’s visit to the Ryazan school was the cause of discontent of the prime minister.

Recall that there the head of the Ministry of Defense, according to media reports, publicly swearing at the head of the Center and demanded to demolish the temple built on the territory of the military unit.

According to the newspaper, Putin in a tough manner, on “you,” recommended Serdyukov to make peace with the paratroopers and write a letter of resignation from December 1. True, in connection with the "transition to another job."

The former chief of intelligence of the Airborne Forces, Colonel Pavel Popovskikh, told The Arguments of the Week that, despite all the agreements reached earlier and the premier’s demand, the Minister of Defense did not want to meet with the paratroopers.

According to a high-ranking military source, the current Chief of the General Staff, Colonel-General Nikolai Makarov, may be replaced by the Echo of Moscow radio station. 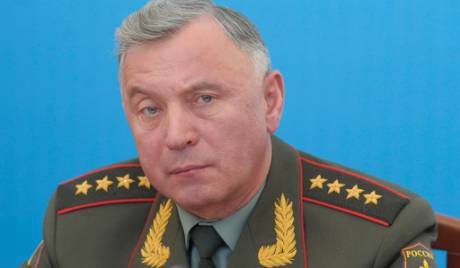