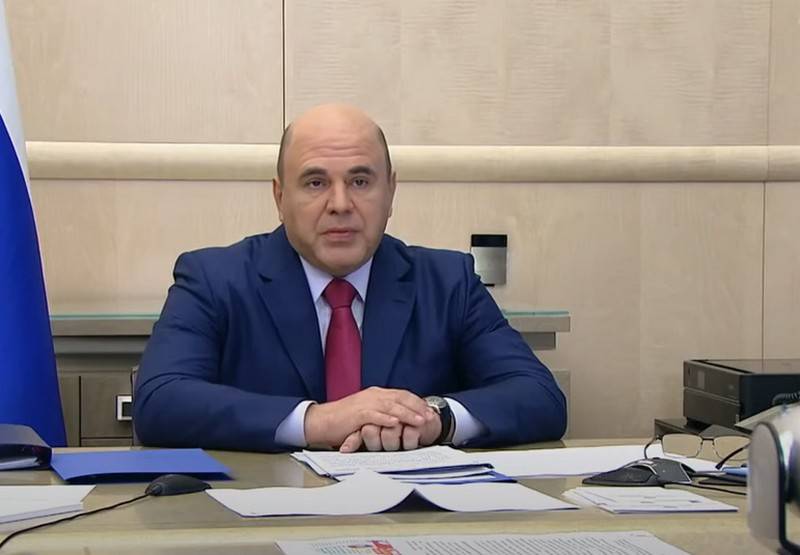 The Russian government has approved a new list of regions of the Far North and territories equated to them. As stated in the Cabinet of Ministers, in terms of geography, the list has not changed.


Earlier, Russian President Vladimir Putin signed a document canceling a number of decrees of the early 90s of the swinging regions of the Far North. The decree caused a great stir among the population of the northern territories. People feared that they would lose all northern benefits.

As it turned out, after Putin's decree, the government adopted a new list of regions of the Far North and equivalent territories, from which all currently non-existent Russian territorial-municipal entities were removed and the names of new ones geographically located in the same territories were added. Those. the document led to compliance with the modern territorial structure of Russia.

The new list of regions of the Far North and territories equated to them includes completely: Yakutia, Magadan and Murmansk regions, Nenets, Chukot, Yamalo-Nenets autonomous districts and Kamchatka Territory.

Partially included the regions of the republics of Altai, Buryatia, Karelia, Komi and Tyva, part of the Transbaikal, Krasnoyarsk, Khabarovsk, Perm and Primorsky Territories, as well as the Amur, Arkhangelsk, Irkutsk, Sakhalin, Tomsk, Tyumen regions and the Khanty-Mansiysk Autonomous Okrug - Yugra.